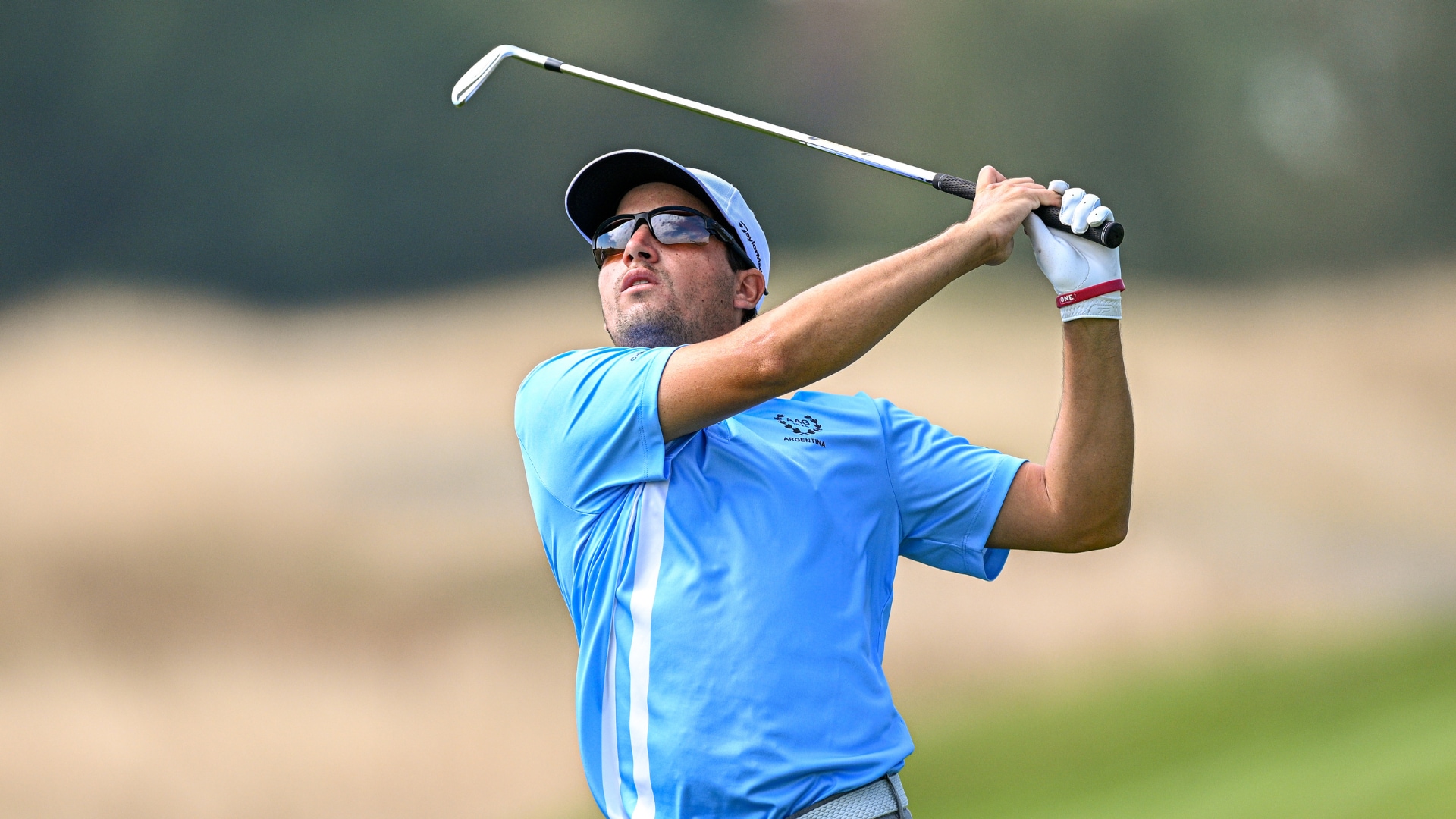 RIO GRANDE, Puerto Rico — Luis Carrera of Mexico played bogey-free Friday at Grand Reserve for a second-straight 5-under 67, giving him a one-shot lead going into the weekend of the Latin America Amateur Championship.

Mateo Fernandez de Oliveira of Argentina, among those who missed a playoff by one shot last year in the tournament, also had a 67 and was one shot behind.

The winner gets a spot in the Masters in April and the U.S. Open in June, among other exemptions.

Carrera, a senior at Central Florida, said he was inspired by Alvaro Ortiz winning the Latin American Amateur in 2019 and would love nothing more than to give Mexico another title in this championship.

Aaron Jarvis of the Cayman Islands, the defending champion, had a 70 and was eight shots behind. Only eight players were within five shots of the lead after two rounds.

Julian Perico of Peru had the low round at 66 and was two shots behind Carrera.

Mateo Fuenmayor of Colombia, the 18-hole leader at 6-under 66, followed that with a 77 and was nine shots back.