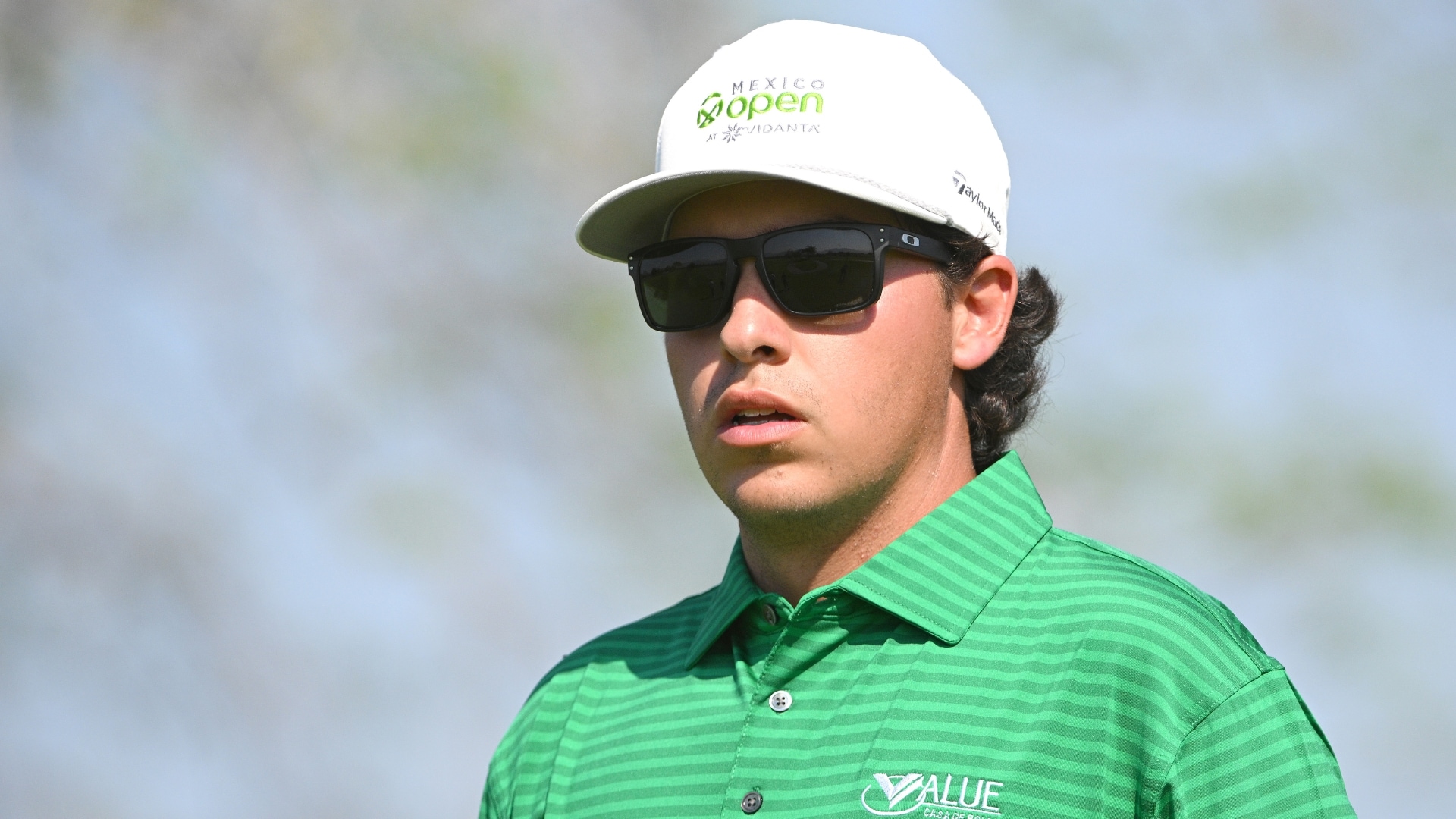 RIO GRANDE, Puerto Rico — Mateo Fuenmayor of Colombia opened with a 6-under 66 on Thursday to take a one-shot lead in the Latin America Amateur Championship.

Fuenmayor, a junior at Oregon State, arrived at the Grand Reserve Golf Club having tied for seventh last week in the South American Amateur in Ecuador. He made seven birdies, dropping one shot on the 12th hole.

Fuenmayor had a one-shot lead over Vicente Marzilio of Argentina, Martin Cancino of Chile and the Mexican duo of Santiago de la Fuente and Luis Carrera.

The winner gets an invitation to the Masters, and this year, the USGA is offering an exemption to the U.S. Open at Los Angeles Country Club.

“I think my strength today was the play off the tee,” Fuenmayor said. “I put a 2-iron off the tee just yesterday in practice and used it almost all day today. I was able to play from the fairway and attack pins, and from there, I was able to make a lot of putts. The hole looked pretty big today, I’m not going to lie, but a really good start to the tournament.”

Last year, at Casa de Campo in the Dominican Republic, De la Fuente had a birdie putt to force a playoff and missed. That has stayed with him.

“For pretty much the whole year, me and my team were thinking about this tournament, and we were counting the days to come back and play again for the prize,” de la Fuente said.

Defending champion Aaron Jarvis of the Cayman Islands opened with a 72.