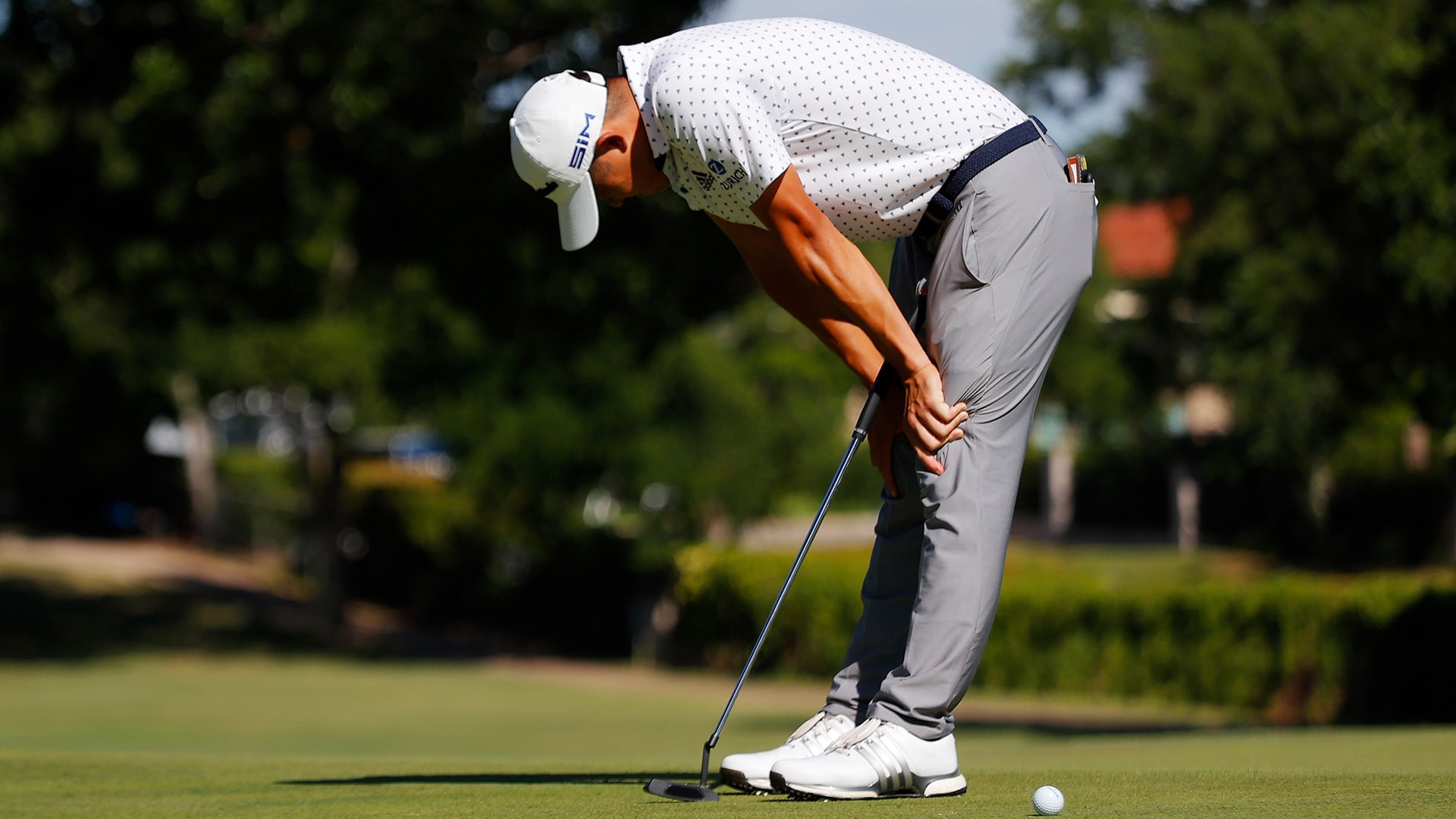 FORT WORTH, Texas – With the sting of defeat still etched on his face, Collin Morikawa sighed.

“This is like three years in a row now that I’ve finished second,” he said.

Although this was the first time Morikawa played the Charles Schwab Challenge, his runner-up showing to Daniel Berger is his third second-place finish at Colonial – technically.

While at the University of California-Berkeley, Morikawa was a finalist for the Ben Hogan Award in 2018 and ’19. The award is given to the nation’s top collegiate golfer by the Golf Coaches Association of America. Last year, he lost to Viktor Hovland, and in ’18 he finished behind Doug Ghim.

Although on Sunday he closed with a final-round 67 to force a playoff, Morikawa missed a 3-footer for par at the first playoff hole to lose to Berger.

Asked to compare his three near-misses at Colonial, it wasn’t even a competition.