‘More hits than the Beatles’: Inside Guido Migliozzi’s 10 at Nedbank Golf Challenge 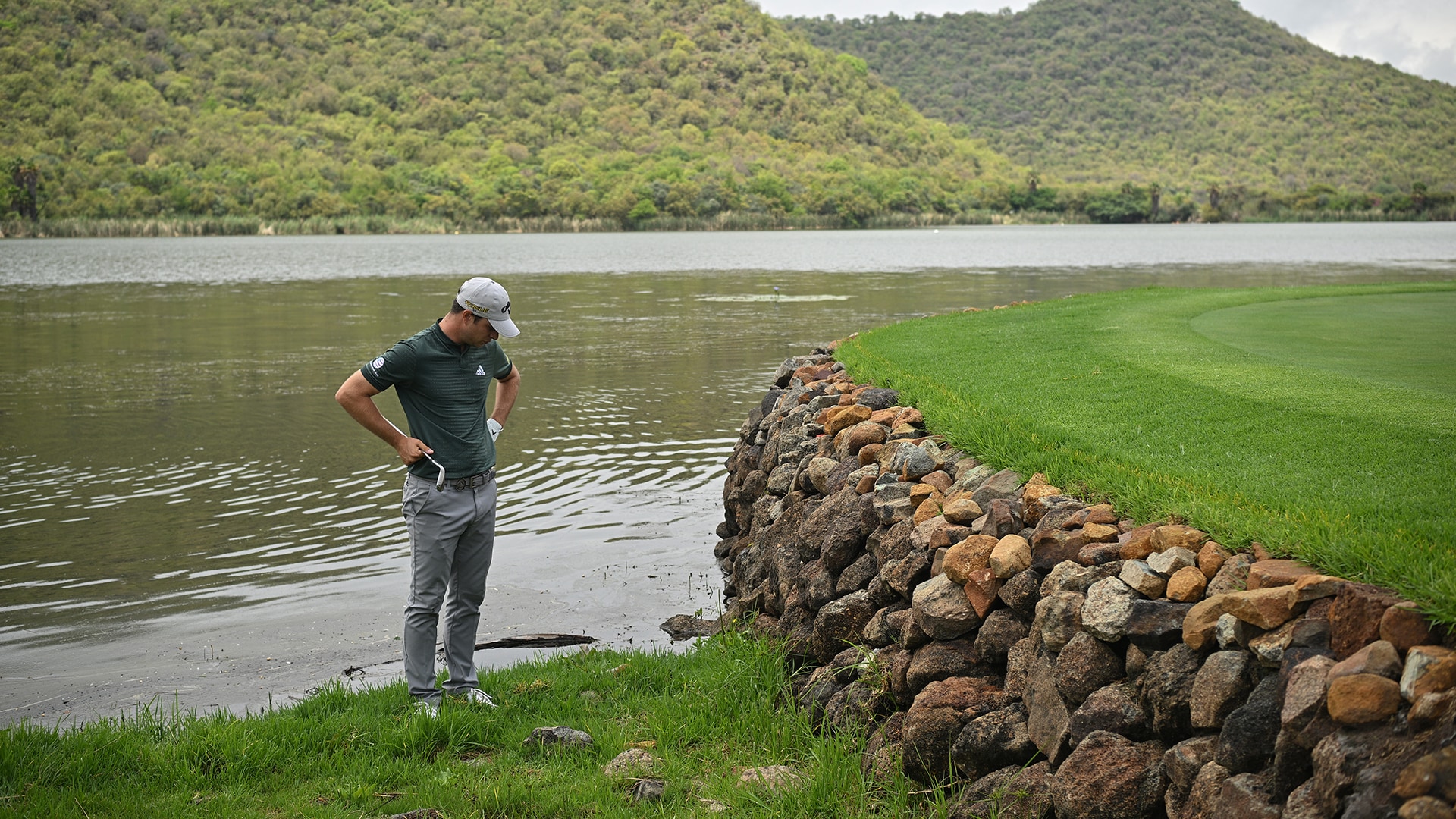 It’s likely not often that Guido Migliozzi takes more strokes on a single hole than the number of vowels in his name, but that’s exactly what happened Saturday morning at the Nedbank Golf Challenge.

Wrapping up his rain-delayed second round, Migliozzi carded a sextuple-bogey 10 on the par-4 17th hole at Gary Player Country Club. The Italian had been just two shots out of the lead before teeing off on the 478-yard hole, but the ugly score knocked him well off the pace.

He ended up carding 4-over 76 before adding a third-round 72, and at 1 under, he’s eight shots back of co-leaders Thomas Detry and Rasmus Hojgaard.

Amazingly, Migliozzi’s 10 was played without losing a ball. He hit his tee shot into a fairway bunker, and then, unable to clear the face with a club that would’ve gotten him near the green, he decided to lay up to 80 yards.

That’s when things took a turn for the worst, as Migliozzi fatted a wedge short of the green and down in a grassy bank near the water. He found the ball, though, and tried to play it, only to chunk the shot up against a 5-foot stone wall that serves as a bulkhead for the green.

Unable to play the next shot, Migliozzi took an unplayable and decided to go back into the fairway and take his chances, with his sixth shot, from about 30 yards.

“Oh, he’s chunked it again,” the Golf Channel announcer said as Migliozzi’s sixth shot ended up back in the grassy bank. “He’s having more hits than the Beatles down here.”

Migliozzi needed two more shots to finally get his ball up on level surface with the green, though he was still on the fringe and lying eight. From there, he chipped to 2 feet and rolled in the putt for double digits.

The same announced then exclaimed, “Wow, this is sad.”

That’s one way to put it.