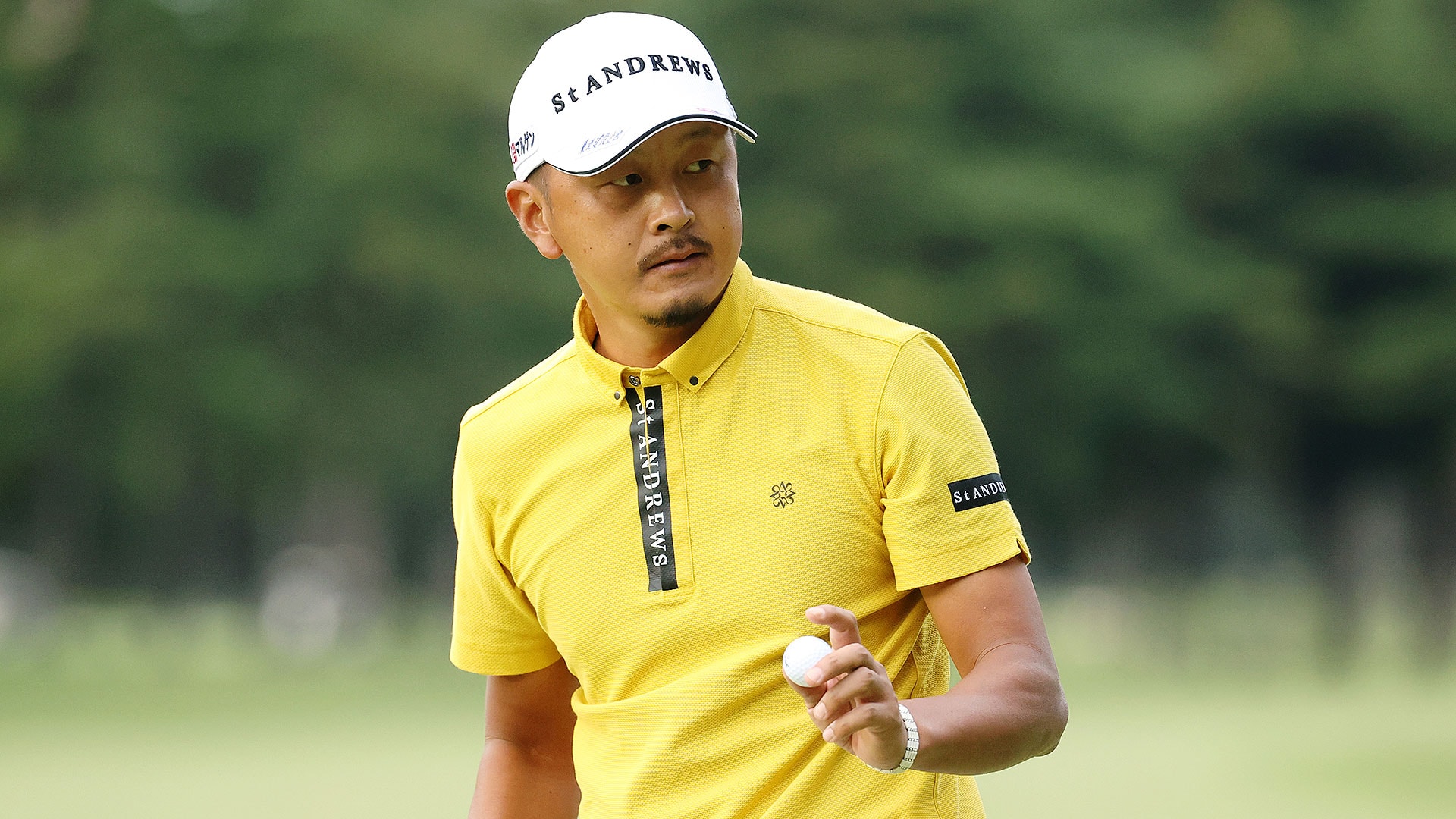 As the 161st-ranked player in the world, Hiroshi Iwata is apparently not a recognizable figure or a household name – even in his homeland.

That was made painfully clear earlier this week.

“Someone asked me if I was a caddie when I was having a meal,” Iwata told reporters Thursday at the Zozo Championship. “Events like that would get you more fired up to play well than someone giving you compliments. I don’t want to get into the details, but this person was not a player.”

Motivated by the slight, Iwata shot a 7-under 63 to lead the way at Narashino Country Club. The three-time Japan Tour winner is one shot ahead of fellow countryman Hideki Matsuyama, the reigning Masters champion and a man who would never be mistaken in a Tour dining room.

Iwata discussed the diss, but only after he strangely expressed hope that his good start wouldn’t attract more eyeballs. “If possible,” he said, “I am hoping that I don’t get extra attention anymore to focus on playing my game.”

If Iwata keeps this up and contends through the weekend at the Zozo, well, sorry, he’s going to garner plenty of attention.