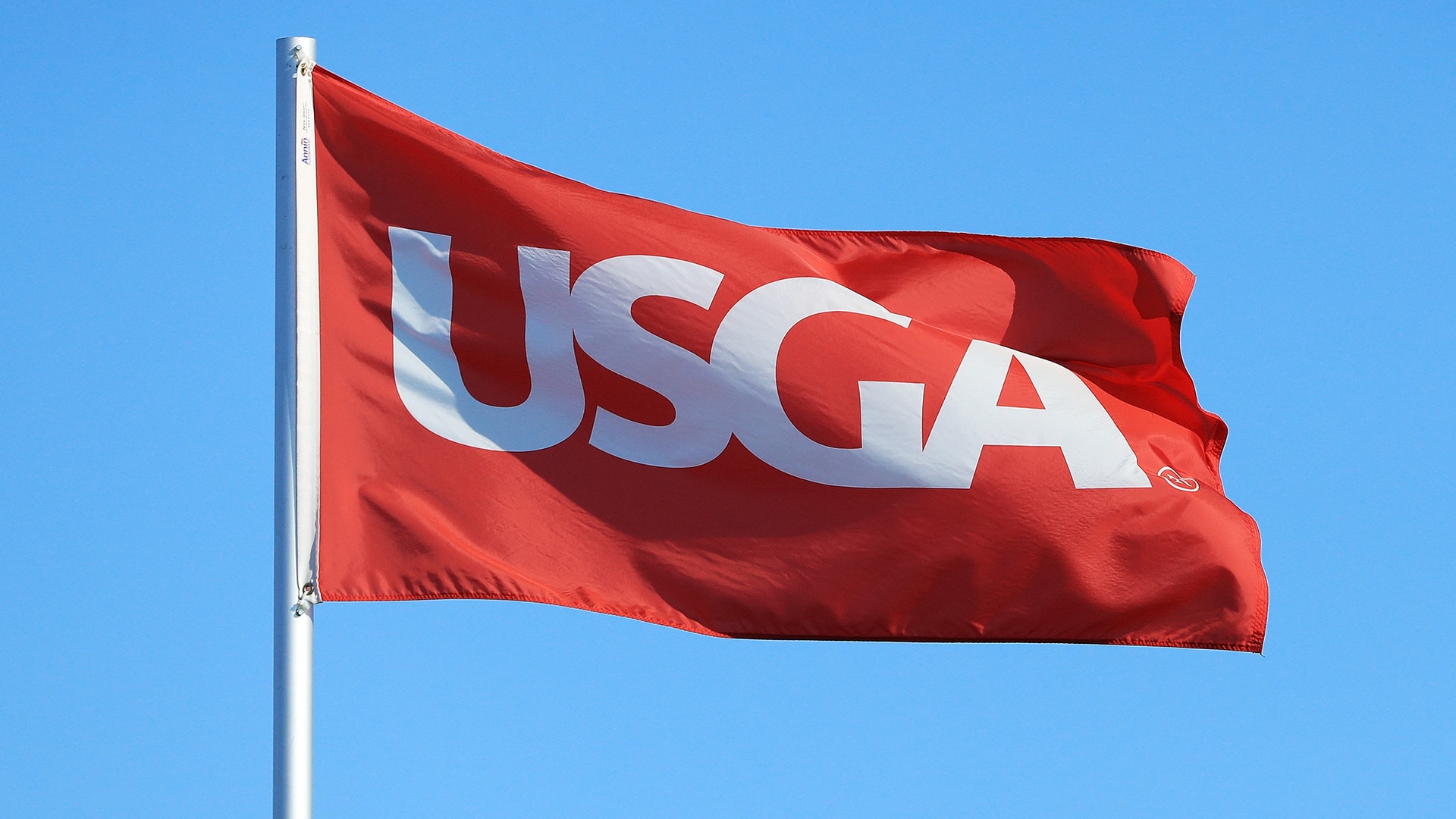 NBC is once again home to the U.S. Open and the USGA’s full slate of championships.

The USGA announced Monday that, effective immediately, the broadcast rights for its championships have transferred from Fox Sports to NBC.

Financial terms of the transaction were not disclosed, but NBC will assume the remainder of the contract, through at least 2026.

NBC televised the U.S. Open from 1995 through 2014 before Fox won the rights with a 12-year deal that was reportedly worth about $1 billion.

“Partnering with NBCUniversal, including Golf Channel, gives us an unparalleled opportunity to connect and engage with the core golf audience more directly and routinely, and as a non-profit, to continue to have a significant and lasting impact on the game,” USGA chief executive Mike Davis said in a statement.

Discussions of transferring the broadcasting rights began a few months ago. Because of the coronavirus pandemic, the U.S. Open at Winged Foot was postponed from June to Sept. 17-20, complicating the programming schedule for Fox Sports with its existing commitments to the NFL, MLB and college football.

The early rounds of the U.S. Open will be carried by Golf Channel and Peacock, NBC’s on-demand streaming service that is set to launch next month.

The deal creates some familiarity for sports fans who are tuning into the major season.

ESPN has the early rounds of both the Masters and PGA Championship before turning over to CBS for weekend coverage.

Under this new deal, NBC/Golf Channel will now have four-round coverage of the final two majors of the year.

The addition of the USGA championships means that NBC and its properties now own the broadcast rights to the U.S. Open, Open Championship, Players Championship and Ryder Cup, as well as long-term partnerships with the PGA Tour, European Tour, LPGA, PGA Tour Champions, Korn Ferry Tour and NCAA.

“Adding these prestigious USGA events to our already incredibly deep golf business, led by our long-term PGA Tour partnership, as well as The Open Championship and Ryder Cup, positions us as absolute leaders in the golf space,” NBC Sports president Pete Bevacqua said. “This deal is advantageous for all parties, including NBC Sports, Golf Channel, Peacock and the USGA, but also Fox Sports, and we thank them for working with us to complete this transaction.”

Coverage of golf’s longest day will return in 2021, as well as “Live From” programming for the first time from the U.S. Women’s Open.

“Recent events calling for the shift of the U.S. Open created scheduling challenges that were difficult to overcome,” said Fox Sports CEO and executive producer Eric Shanks. “While we are proud of the success we’ve built over these years, this is a win for golf fans everywhere, a win for the USGA and a win for Fox and NBC Sports.”