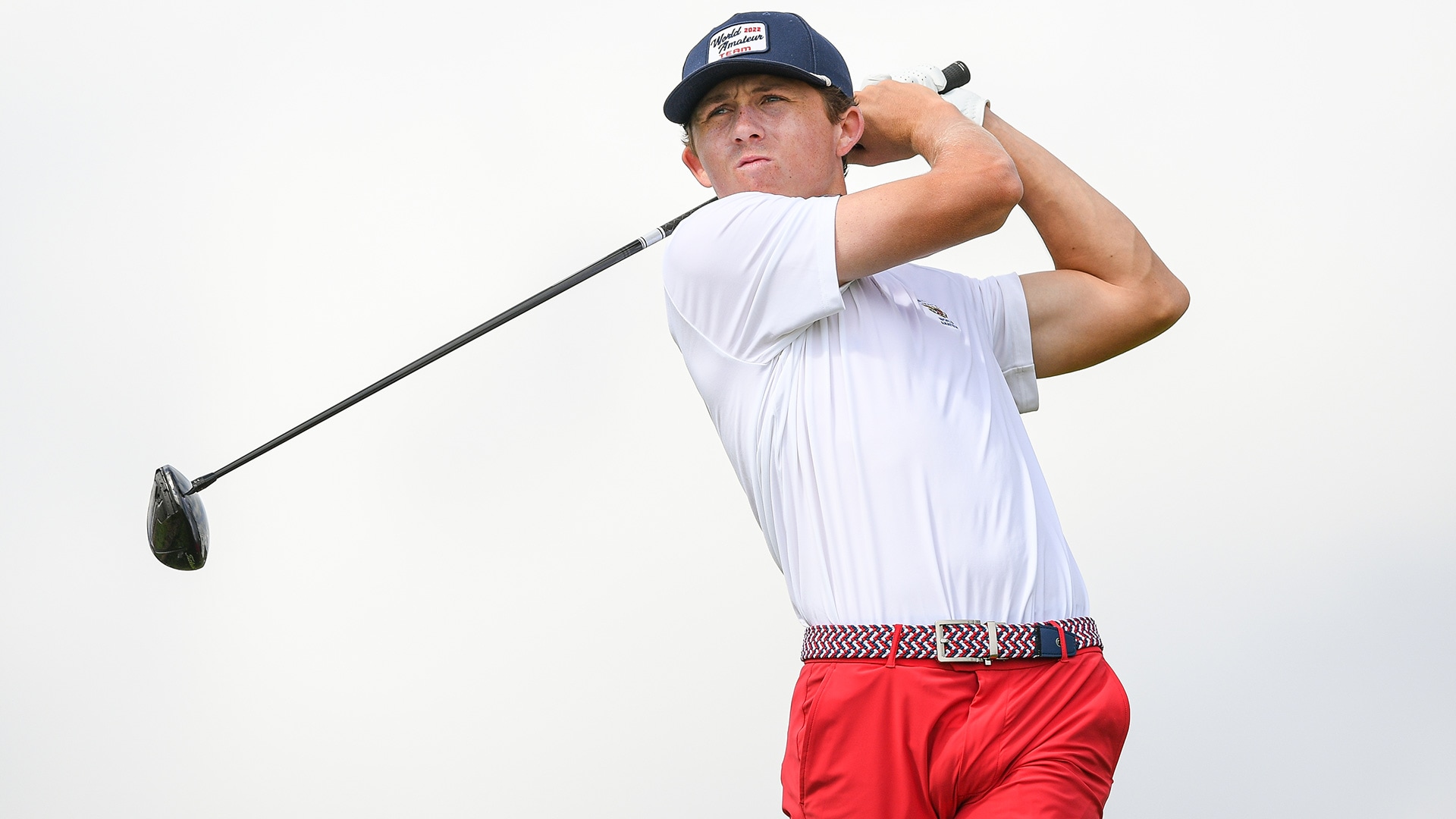 Augusta National announced Thursday that reigning NCAA individual champion Gordon Sargent of Vanderbilt has accepted a special invitation to play in the Masters.

The club also said that Kazuki Higa, the 2022 Japan Tour Order of Merit winner, has been added to the field. He won four times last year and is currently ranked inside the top 70 in the world.

“The Masters Tournament prioritizes opportunities to elevate both amateur and professional golf around the world,” chairman Fred Ridley said. “Thus, we have extended invitations to two deserving players not otherwise qualified. Whether on the international stage or at the elite amateur level, each player has showcased their talent in the past year. We look forward to hosting them at Augusta National in April.”

Sargent, a 19-year-old sophomore at Vanderbilt, is the first amateur to accept a special invitation to the Masters since Aaron Baddeley in 2000.

It’s a significant milestone for college golf, with the NCAA champion being recognized on a broader scale. Both the winner and runner-up of the U.S. Amateur annually receive invitations to the Masters.

In just three semesters Sargent has established himself as one of the game’s up-and-coming stars, rising all the way to No. 3 in the World Amateur Golf Ranking. He was the first freshman to win the NCAA’s top prize since 2007.

“There is simply not a greater honor in golf than to be invited to play in the Masters Tournament,” Vanderbilt coach Scott Limbaugh said. “We are thrilled for Gordon and especially proud of the way he represents our university and golf program with high character and integrity in everything he does. This is certainly another great opportunity for him to showcase his talents on the grandest of stages.”