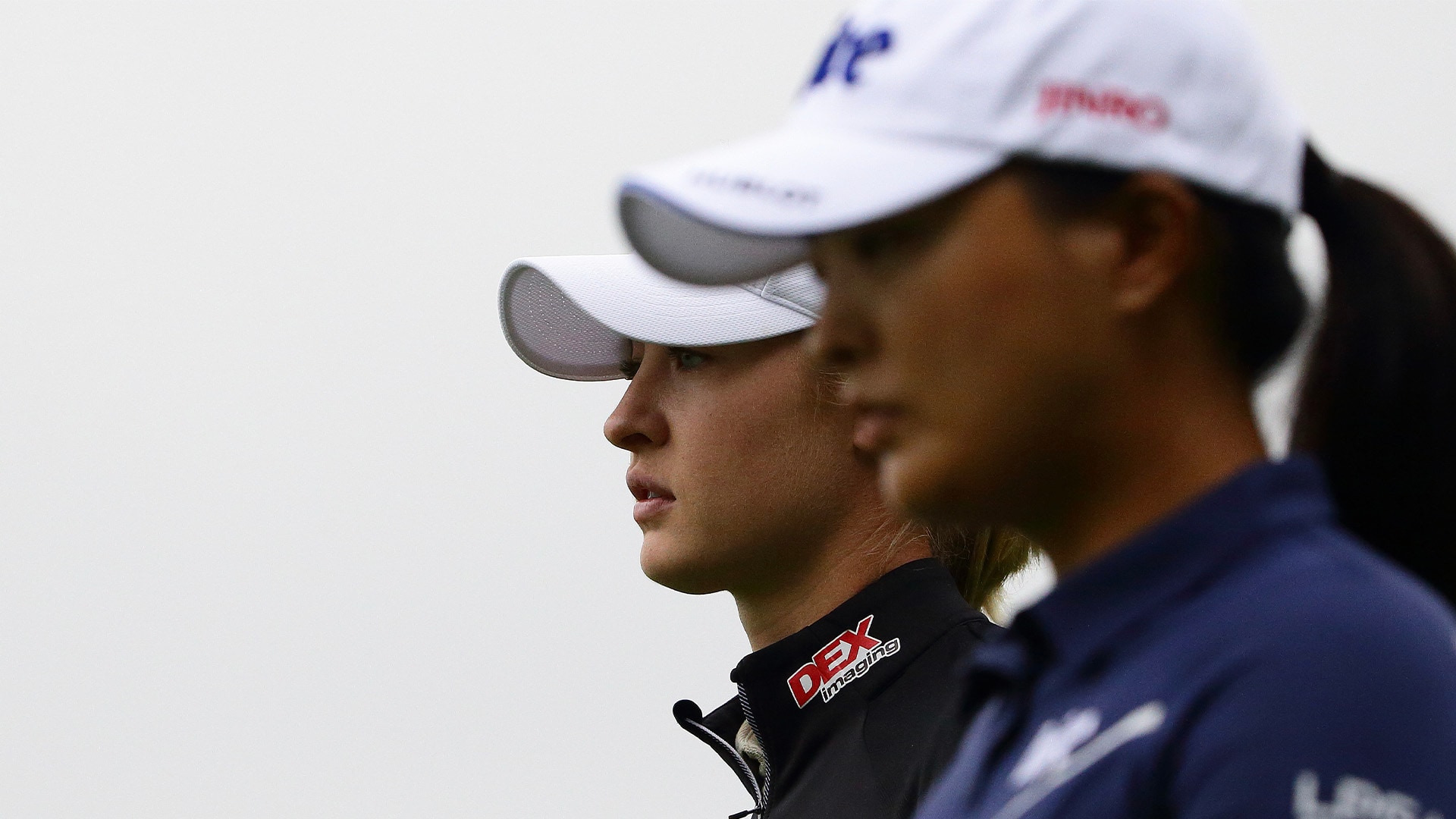 
In winning her second consecutive event on the LPGA Tour, Jin Young Ko has jumped Nelly Korda for the No. 1 spot in the world rankings and the Rolex Player of the Year points.

With victories at the Cognizant Founders Cup and last week’s BMW Ladies Championship, Ko has gone from 116 to 176 points to surpass Korda, who stands at 161 points. A tournament victory is worth 30 points; second place is 12 points; third is 9; and fourth through 10th place at a tournament is decreased incrementally by a point, beginning at 7.

Korda and Ko will both be playing the LPGA’s final two events of the season in November, the Pelican Women’s Championship and the CME Group Tour Championship.

The LPGA Tour said Ko is projected to become world No. 1 with the win, overtaking American Nelly Korda.

Following those two players on the points list is Thailand’s Patty Tavatanakit with 121 points. She is slated to play in the final two events alongside Korda and Ko, however, Tavatanakit would need to win both tournaments, while the Ko would have to fall out of contention in both events.