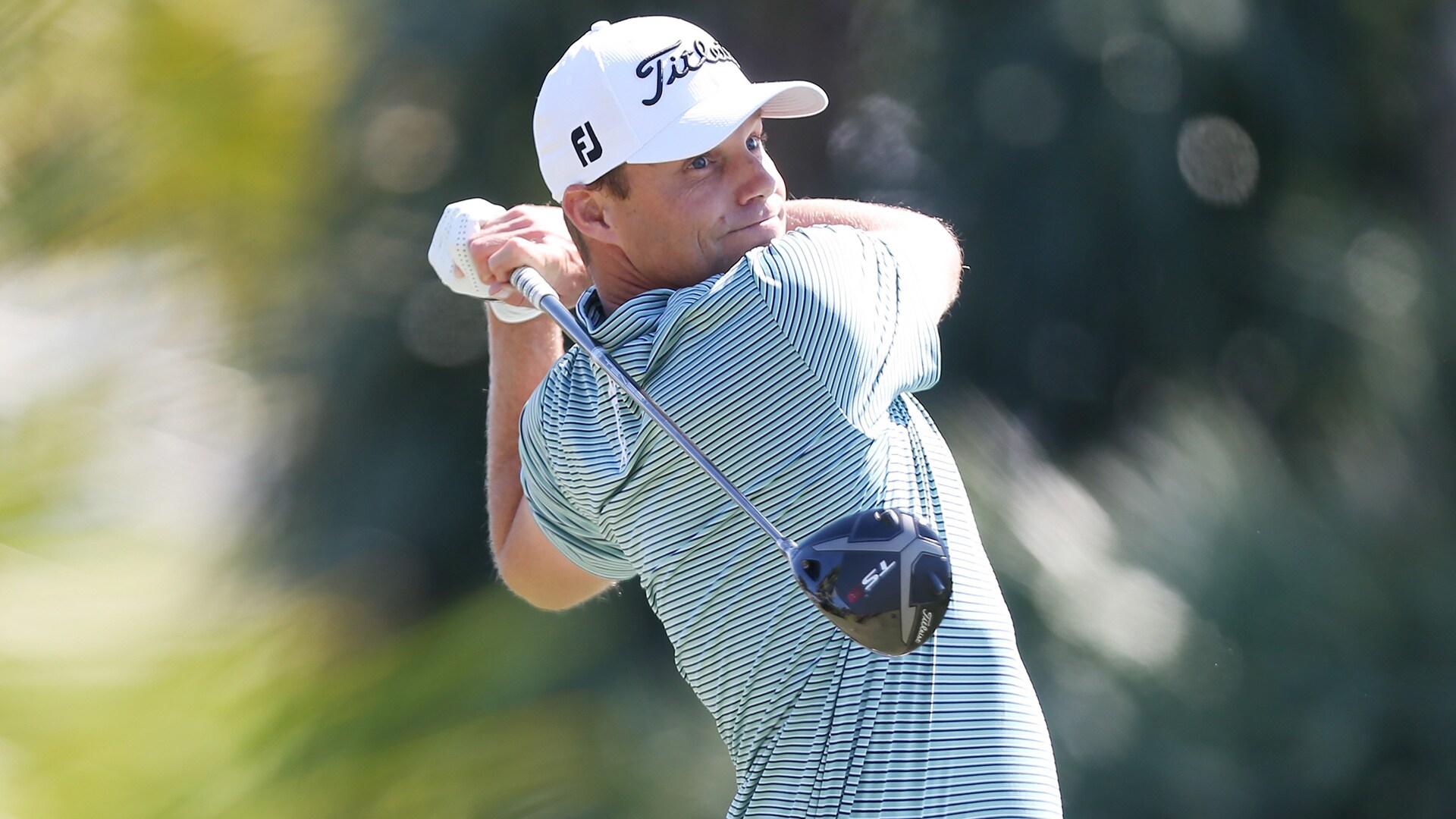 HILTON HEAD ISLAND, S.C. – Nick Watney became the first PGA Tour player to test positive for COVID-19 since the circuit restarted its schedule last week. Watney, who shot a first-round 74, withdrew from the RBC Heritage on Friday, and according to the Tour he is now in self isolation.

Watney missed the cut in the Tour’s first event back last week but he did not travel to Hilton Head Island, S.C., on the circuit’s charter flight.

According to a press release from the Tour he “indicated he had symptoms consistent with the illness” early Friday and consulted a physician. He was tested and found to be positive.

The Tour’s health protocols call for contact tracing of anyone who was in contact with Watney, including his playing partners for the first round Luke List and Vaughn Taylor.

The PGA Tour protocol calls for Watney to be self-isolated for a minimum of 10 days. Although he is allowed to drive home, Watney lives in Las Vegas which would make that unlikely. He will provided with a stipend from the Tour.

Watney was among the 369 players, caddies and officials who were tested by the Tour earlier this week and were all negative. The Korn Ferry Tour had two positive tests this week (both caddies) and four last week (three caddies and a player).