Notah Begay III: Tiger Woods might surprise everyone and play this fall 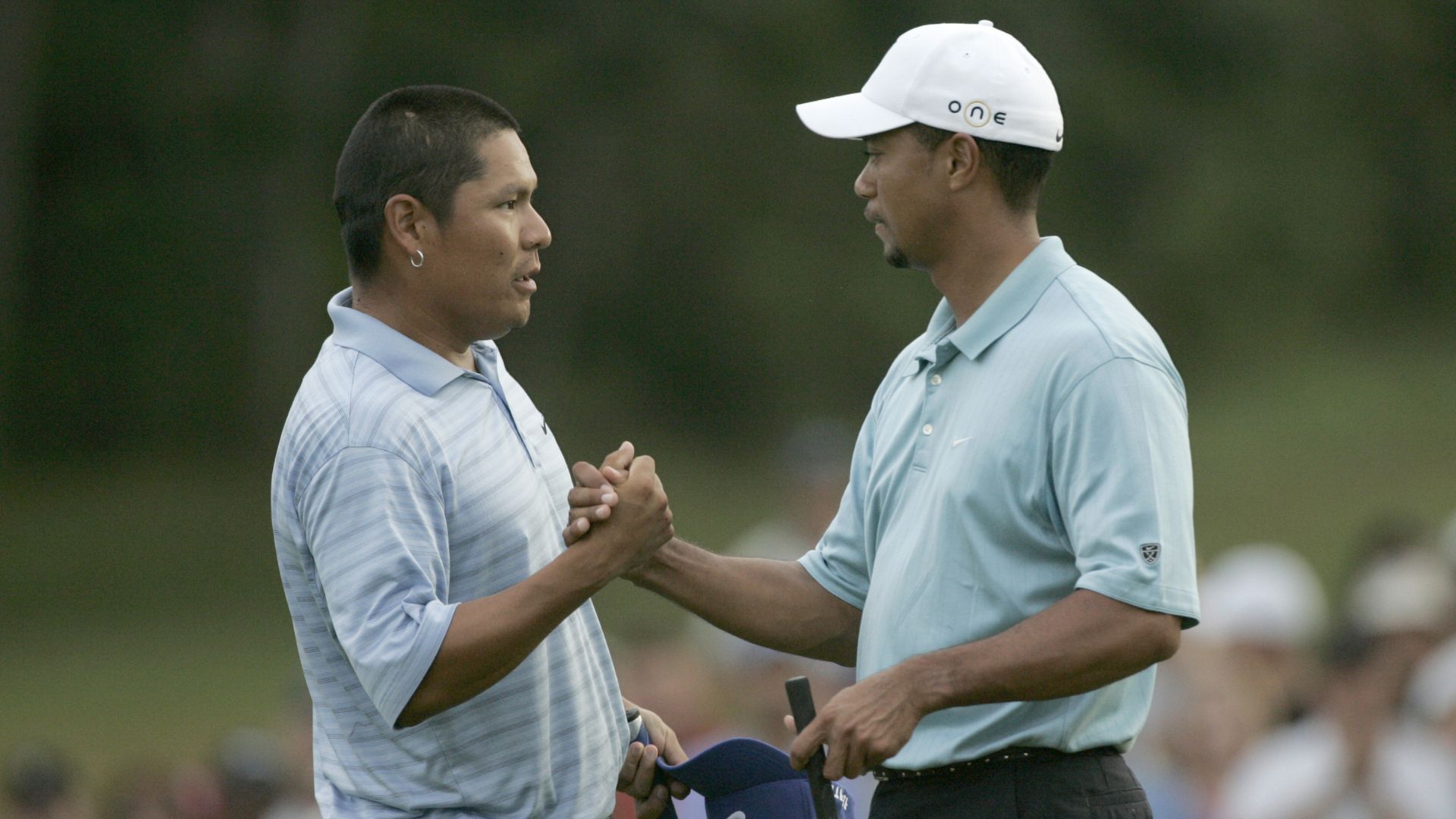 
Is the next chapter of Tiger Woods’ comeback upon us?

According to Woods’ good friend and former college teammate, Notah Begay III, we may see the Big Cat tee it up competitively sooner rather than later.

“I know as soon as he feels like he can be competitive — I think he got a good sense of what it’s going to take this past year — we’ll see him,” Begay told Colt Knost and Drew Stoltz Tuesday on SiriusXM’s PGA Tour Radio. “We might see him one time this fall. He might surprise everybody.”

Also, the field for Woods’ Hero World Challenge was announced on Tuesday. However, there are still three open spots in the 20-player field, and Woods, 46, may eventually occupy one of those open spots if he’s physically able to play.

The last time the 15-time major winner played the Hero World Challenge, an unofficial PGA Tour event that benefits Woods’ foundation, was in 2019, when he finished fourth one week ahead of captaining Team USA to a Presidents Cup victory in Australia.

World No. 1 Scottie Scheffler highlights the initial field for this year’s Hero World Challenge, which was announced Tuesday.

In February 2021, Woods sustained severe lower body injuries in a car crash. Earlier this year, Woods returned to competition at the Masters and the PGA Championship, making both cuts. However, he withdrew from the PGA after Day 3 due to discomfort in his surgically repaired right leg.

He then played the 150th Open at St. Andrews in July, missing the cut. There, he continued to experience pain in his legs stemming from the car accident. But as time progresses, so is Woods’ recovery, which might mean we see Woods teeing it up again soon.

“Tiger is just steadily trying to find ways to get a little bit more stability in his leg,” Begay said. “It was really presenting some major challenges at St. Andrews. I had a chance to talk to him during the round out there. It’s just constant discomfort. It’s just hard to focus on golf, which is hard enough, much less having to deal with the literal pain of your leg kind of aching throughout the day.”