↓ Skip to Main Content
Home › Blog › Once beaten by Steph Curry as a teen, Sony Open contender heats up with 63

Once beaten by Steph Curry as a teen, Sony Open contender heats up with 63 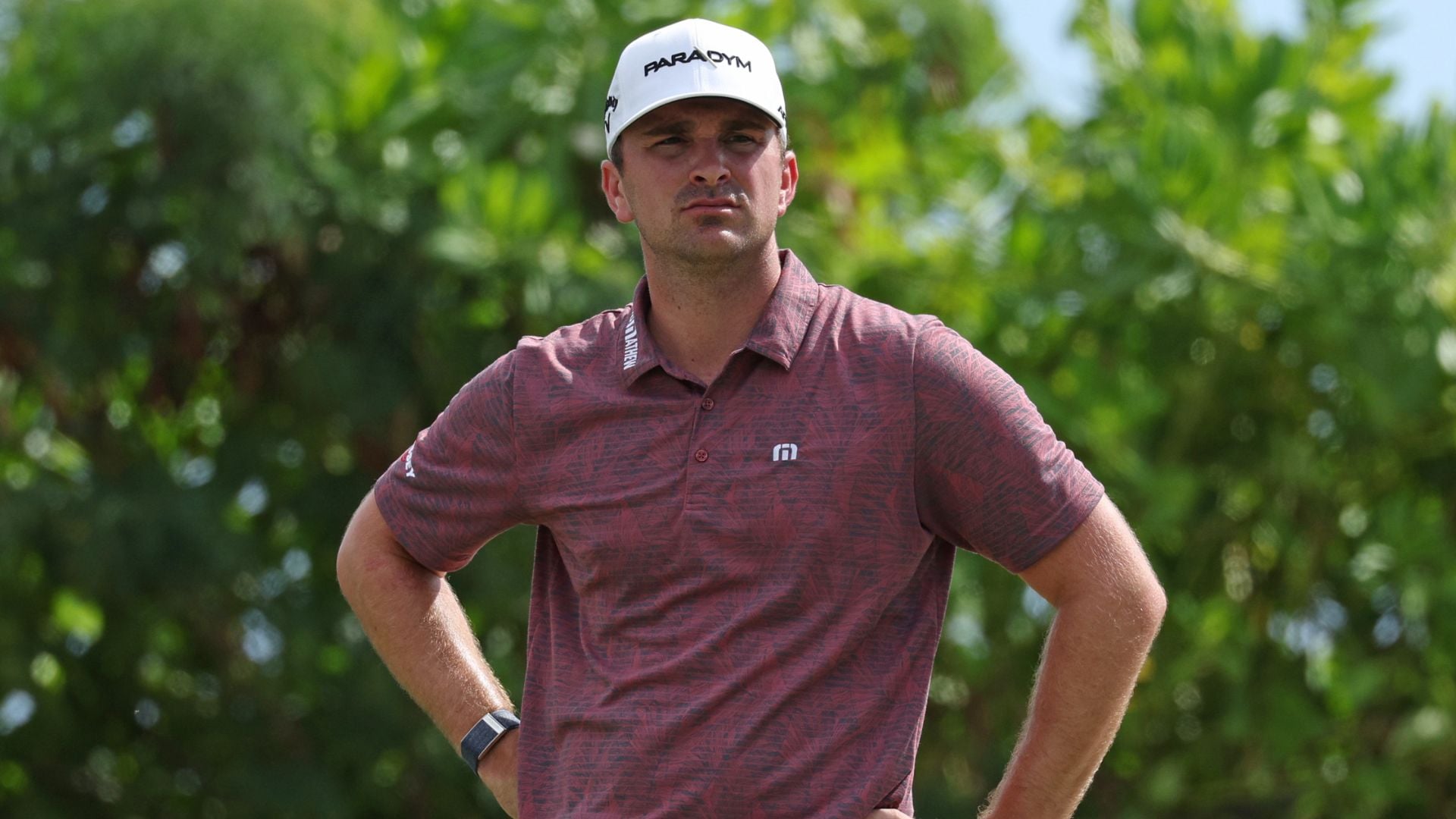 In hoops speak, Will Gordon had gone cold from the field.

The 26-year-old Davidson, North Carolina, product missed four birdie putts from inside 12 feet on his first seven holes of Saturday’s third round of the Sony Open in Hawaii.

“I had hit so many good putts … I was kind of laughing to my caddie,” Gordon said. “I was like, ‘I hit every one on line, and none of them went in.”

That’s when Gordon started to heat up.

He found his stroke at the par-4 eighth hole with an easy 4-footer birdie before draining four more consecutive birdie putts, his longest from 24 feet at the par-3 11th. He added a 17-foot birdie make at the par-4 14th and then gave his putter a break at the par-3 17th, chipping in from about 30 yards.

“Just trying to revisit the tendencies I know I get going when I’m starting to hit it bad,” said Gordon, who also ranked third in strokes gained: off-the-tee on Saturday as he shot 7-under 63 to move inside the top 10 at Waialae Country Club and just four shots back of leader Hayden Buckley.

“I tried to not overcomplicate it and just keep it simple and try to stay really level with my posture and keep my lower body a little bit more quiet today. I was able to hit it really nice and give myself some opportunities. I’ve been putting it great. I just haven’t been inside 20 feet. So, today was really nice to have some looks.”

Speaking of looks, Gordon is a big basketball guy as well. How could he not be growing up around the Davidson men’s hoops program? Gordon’s parents are good friends with retired coach Bob McKillop, and the Gordons were host families for three Davidson players when Will was in grade school.

One of the top junior players in the country at the time, the young Gordon developed a relationship with former Davidson standout and current NBA superstar Steph Curry. Gordon estimates the two played golf about a dozen times from when Gordon was aged 8-14 and up until Curry was a couple seasons into his pro career with the Warriors.

“It was a cool time in my life,” Gordon said Saturday. “I don’t talk to him a ton anymore, but it served as big inspiration for me growing up.”

Asked if he and Curry played any head-to-head matches, Gordon nodded, “Oh yeah, yeah. I think he clipped me the last time, and once he got in the win column we haven’t played again.”

As for a 3-point shooting contest, Gordon was smarter than that.

“I wanted to stay in the win column,” he said.