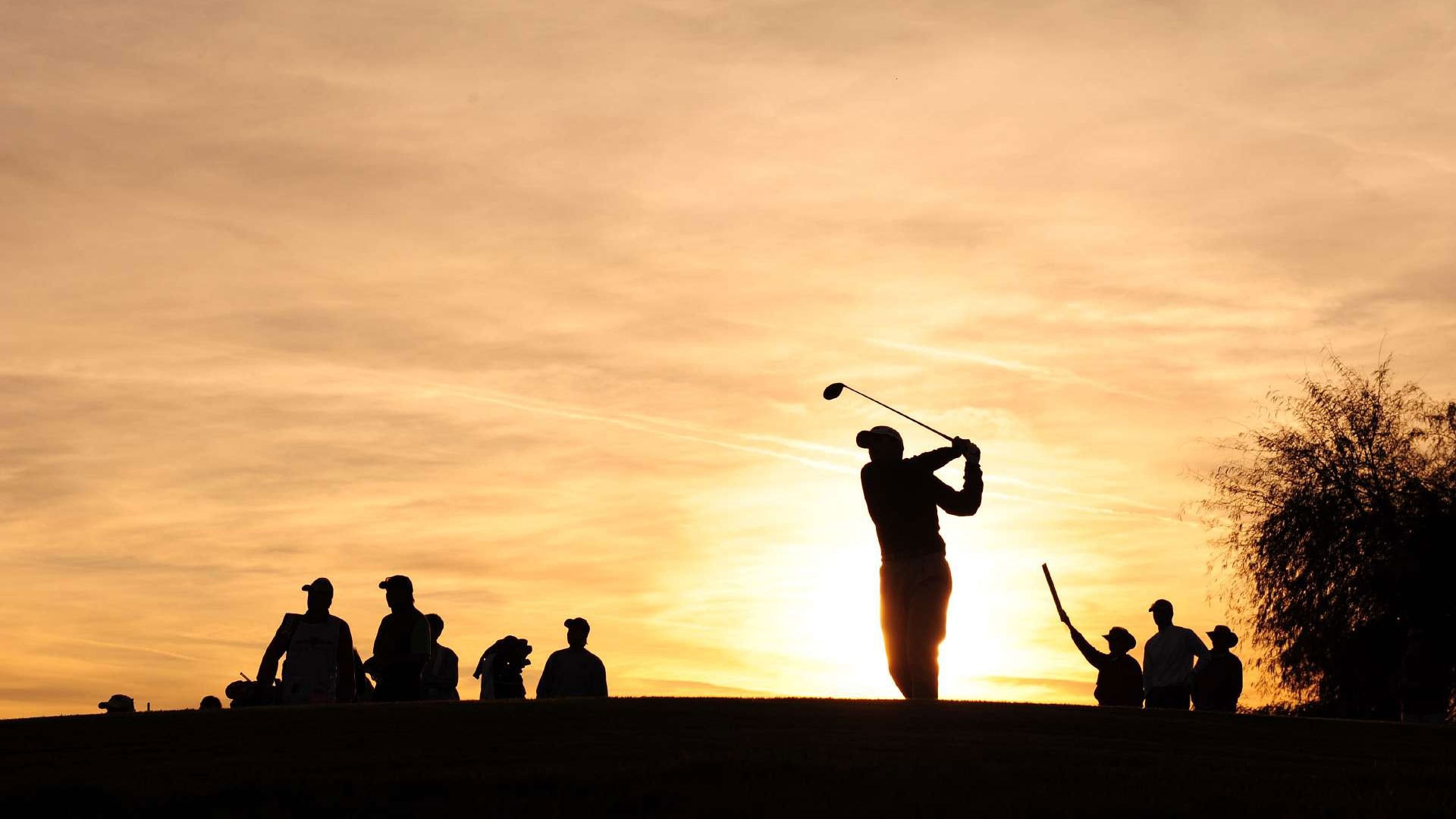 After 20 years, one of world’s top developmental tours is shuttering.

The PGA EuroPro Tour, billed as “the U.K.’s largest and the world’s most broadcast developmental golf tour,” announced Wednesday that after 20 years this season will be its last. The tour, which launched in 2002, has one final event left, the Matchroom Tour Championship on Oct. 19-21 in Enniskillen, Northern Ireland.

As it has done since its inception, the EuroPro Tour will hand out five Challenge Tour cards to its top five point-earners following the season finale.

“In a market evolving quickly, the PGA EuroPro Tour feels the impact of changing global investment, media and sponsorship,” the tour’s CEO, Daniel Godding, wrote in a letter. “The economic landscape of increasing costs and the changing habits of the worldwide audience means it has become clear that unfortunately there is no longer the support nor demand in the market to operate the PGA EuroPro Tour.  … The PGA EuroPro Tour has provided a world-class service to its members offering a stepping stone and media experience like no other tour. But in recent times, the sports environment has evolved drastically, and it has proven difficult for the PGA EuroPro Tour to operate.

“We are sad to bring an era to its end, but we are delighted that we have helped so many realize their dreams.”

Many notable players got their starts on the EuroPro Tour, including inaugural members Louis Oosthuizen and Charl Schwartzel. Tyrrell Hatton, Aaron Rai and Marcus Armitage also cut their teeth on the tour before going on to earn their DP World Tour and/or PGA Tour cards.