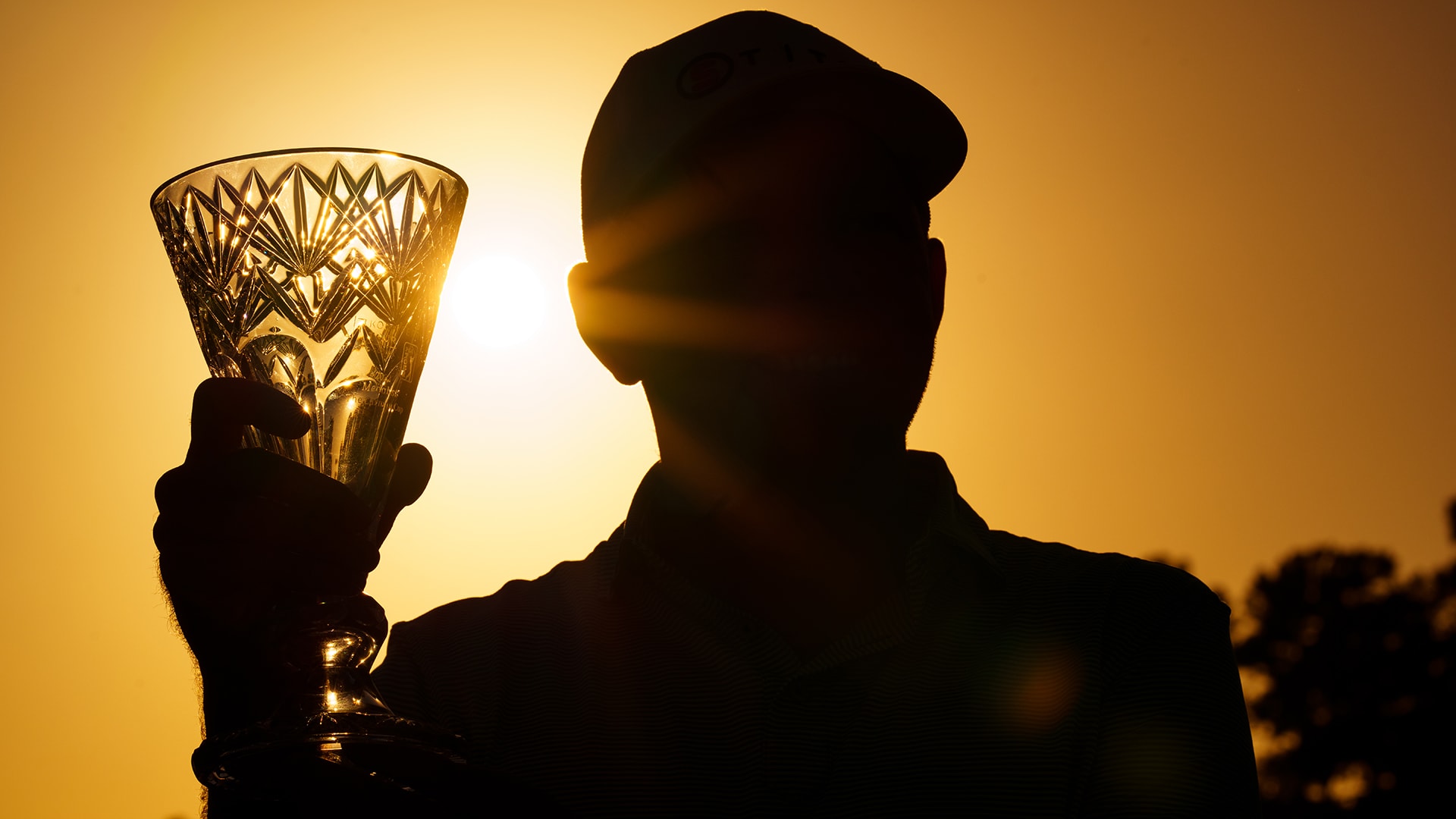 The Official World Golf Ranking is adding another tour to its list of eligible tours.

No, it’s not LIV Golf, which continues to await its approval for world-ranking points. Rather, the Gira de Golf Professional de Mexicana, which began in 2017, will be included in the OWGR system moving forward, the OWGR’s governing board announced Wednesday.

The approval ends a 16-month approval process for the Mexican tour, which conducts 54-hole tournaments with 36-hole cuts while offering qualification via a qualifying school and culminating its season with a no-cut championship. It also has hosted past events in conjunction with the PGA Tour Latinoamerica.

“As such, the Gira de Golf Professional de Mexicana is in keeping with long-standing OWGR eligibility and format criteria providing inclusion for professional tours at the development level with available ranking points commensurate with the format and anticipated fields,” an OWGR release read.

“This is a significant milestone for golf and OWGR is deeply encouraged by the achievement and the continued efforts in the advancement of the sport of golf in Mexico,” added OWGR chairman Peter Dawson. “We look forward to watching the progress of Gira de Golf Professional de Mexicana as it continues to play a key role in the development of players from the region.”

Meanwhile, LIV Golf’s application process remains ongoing. The Saudi-backed tour first applied for OWGR points in July, and then again after acquiring the MENA Tour in October. It conducts 54-hole, no-cut events, and has also partnered with the Asian Tour, though it is mostly a closed shop with no qualifying school aside from the top finishers in the Asian Tour’s International Series earning spots next year.

“I understand they have a process,” Greg Norman told SI.com recently. “I get all that. [But] the OWGR was never prepared for a new entity like LIV Golf. You have to expect the unexpected sometimes. When somebody comes along with an incredible business model that is working and as we’ve shown, you’ve got to have that flexibility and adaptability to allow a new entity coming along.

“OWGR was never, ever ready for that type of approach.”