Padraig Harrington has high praise for Charlie Woods: ‘He is pretty darn good’ 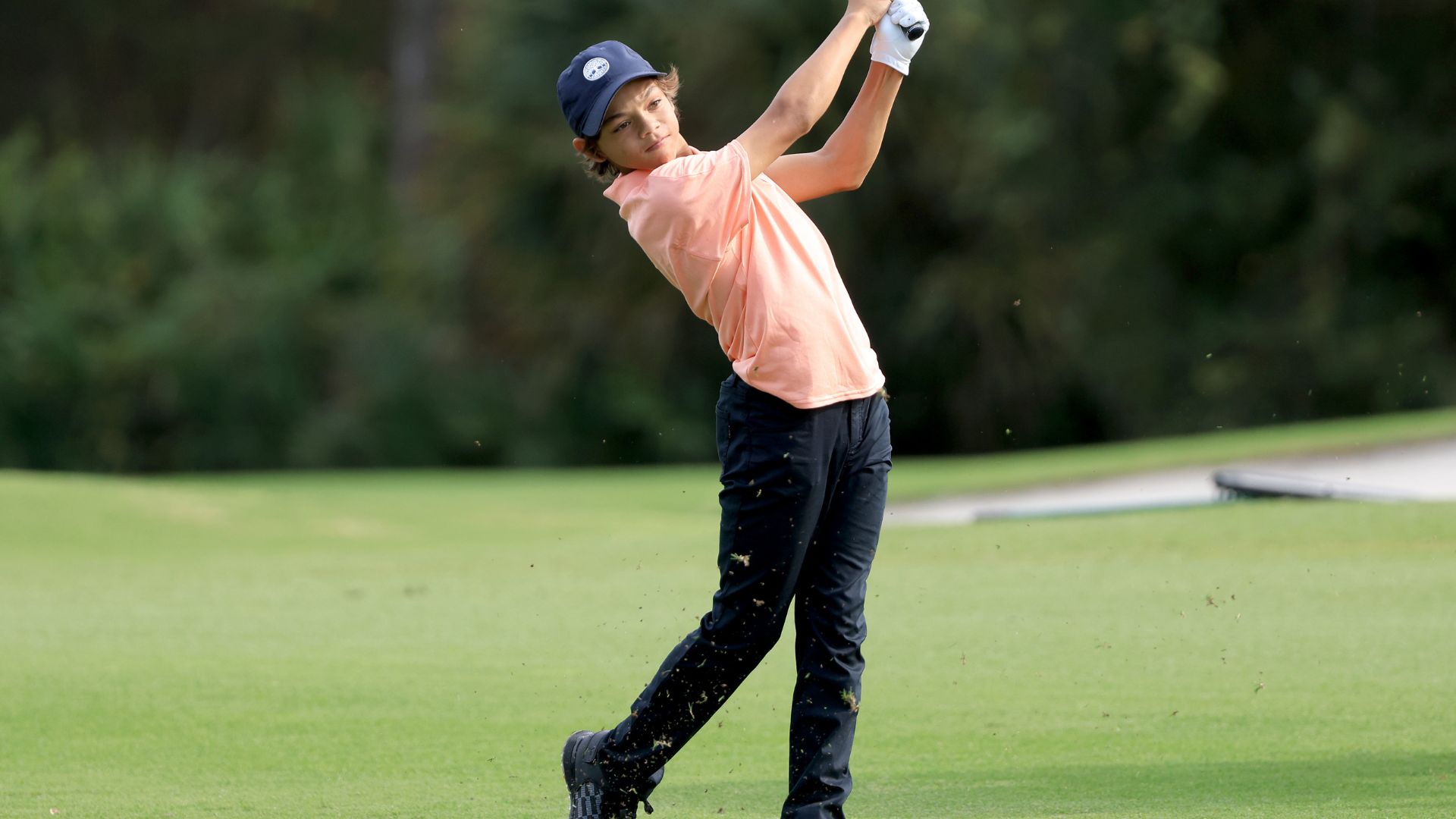 Padraig Harrington is one of the most astute observers of the golf swing following a lifetime of trial and error, but it won’t be Tiger Woods’ swing this week at the PNC Championship that the Irishman will be studying.

Harrington said he continues to be impressed with Tiger’s ability to maintain a world-class swing despite all of the injuries and setbacks he’s had in his career – he even said that he believes Tiger will win another major championship – but it’s Tiger’s son who is compelling to Harrington.

“It’s very interesting for a 13-year-old. And he did it when he was 11. It’s hard to support the angles in a golf swing at 11, he could hold the club at the right position,” said Harrington, who is playing the team event with his son, Paddy. “Most kids who are good at 11, 12, 13 years of age, their swing hasn’t even come close to developing.

“I bet you if you went back and looked at Rory [McIlroy] at 12 years of age, he was hitting a big loopy, you know, drop kicking. Because that’s what they do, kids. But Charlie has always managed to pressure the golf ball, which is exceptional at that age.”

Harrington said he’s also impressed with how Charlie has handled the pressure of being the son of the game’s most celebrated champion. It’s something that Harrington said his own son has dealt with.

“I think he is pretty darn good. It looks like Charlie’s life is going to be in golf at this stage. And that’s only looking from the outside,” Harrington said.