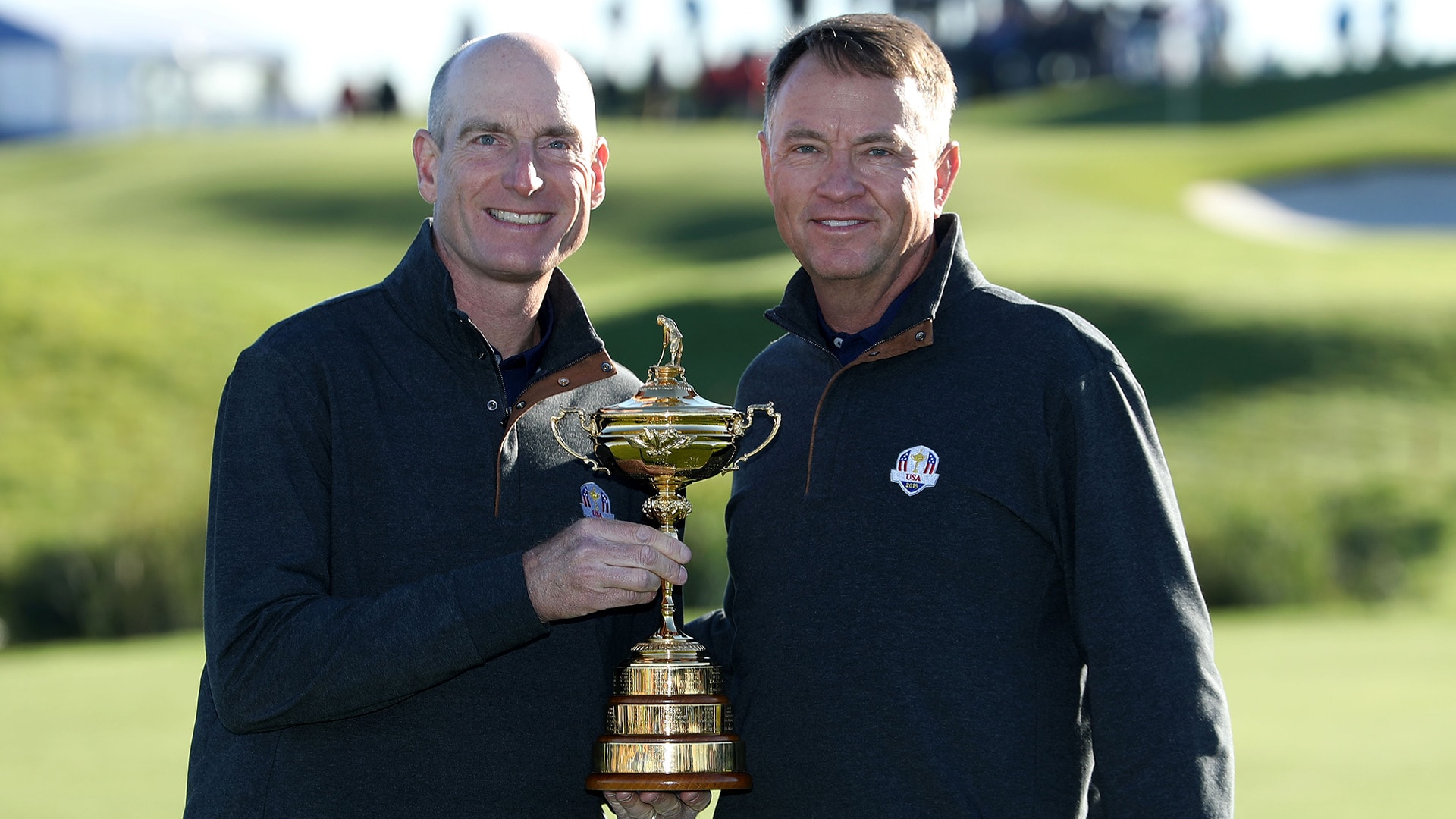 
ST. SIMONS ISLAND, Ga. – U.S. Ryder Cup captain Steve Stricker said this week that a decision regarding the matches, whether they are played with or without fans, or if the event is postponed, will be made in the next “two or three weeks.”

With the PGA Tour restarting its schedule next week without fans for the first five events, the PGA of America continues to assess different scenarios for the matches, which are scheduled to be played in Wisconsin in September.

“I can’t imagine any tournament without fans, first of all. In my career, we’ve done it one day at [the 2012 AT&T National]. Especially one that the home and away [fans] are such a big part of it,” said Davis Love III, one of Stricker’s vice captains and a two-time captain. “Now, I agree with the sentiment that I’d rather play with no fans than not play at all. I don’t know if you can do that with the Ryder Cup, but I’d rather play Colonial and Hilton Head with no fans than not play at all, because so many people will watch it on TV.”

Although many share Love’s outlook for a general return to sports in the COVID-19 era, the idea of playing the biennial matches on an empty golf course does challenge the boundaries of reason.

For Furyk, it’s not so much about a home-field advantage or the boost of playing in front of a friendly crowd so much as it’s about the atmosphere the fans create for both teams.

“When I walked down those long steps in Paris [in 2018], and I got booed the entire way down those steps, it was pretty damn cool,” said Furyk following the first round of this week’s “Back 2 Golf” Challenge at Sea Island Resort.

“To walk into an arena as a villain without ever saying a word or opening your mouth, some of their players almost felt bad and kind of half apologized for it. I was like, ‘That’s what this event is about.’ It wasn’t mean spirited, it was fun. It was the Ryder Cup.”