Pat Perez drops out of LIV Golf antitrust lawsuit: ‘I didn’t really think it through’ 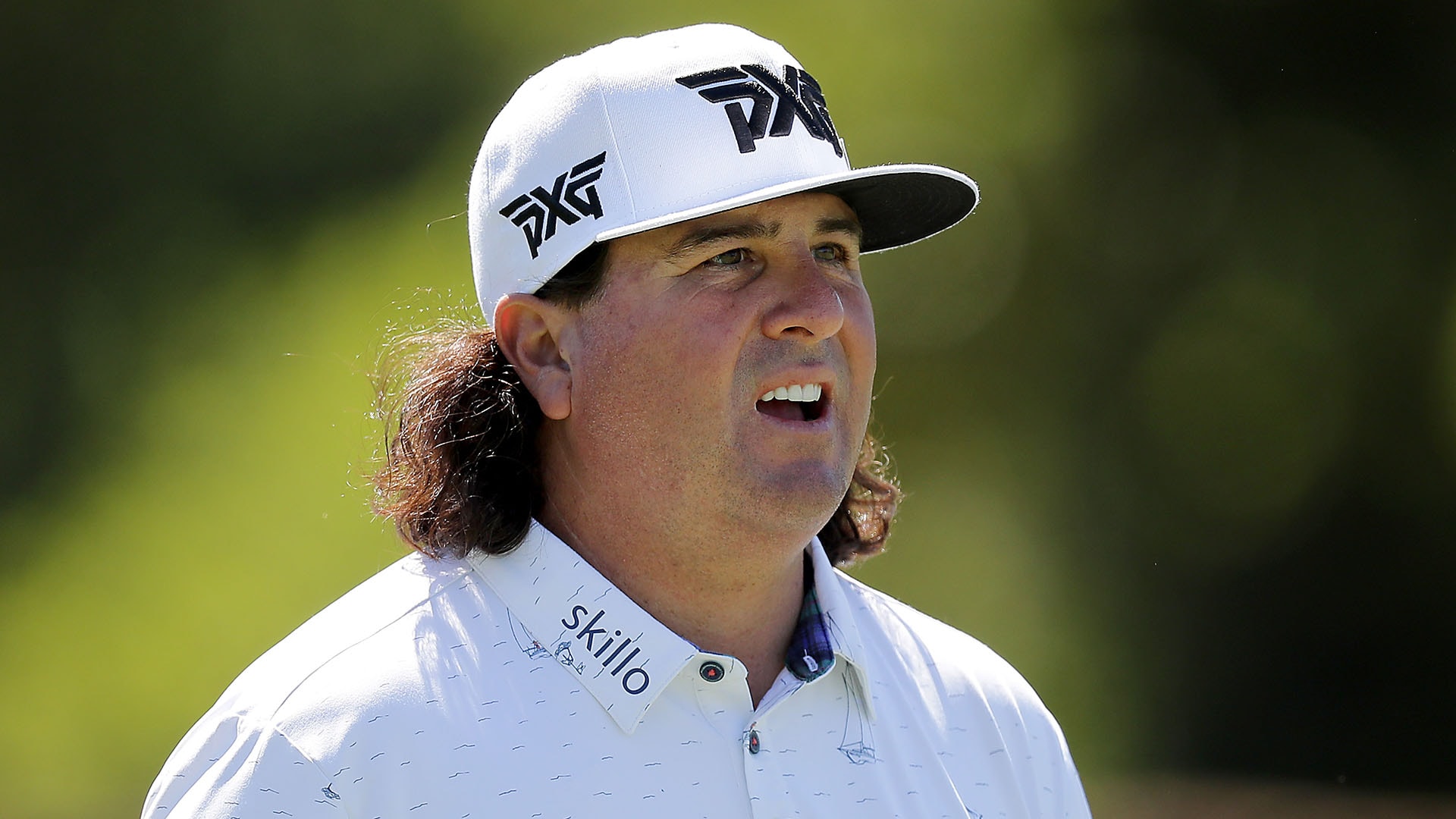 
Pat Perez becomes the second LIV Golf player to drop out of the circuit’s antitrust lawsuit against the PGA Tour, according to Sports Illustrated.

“I didn’t really think it through,” Perez told SI. “I did it to back our guys.”

Perez, a three-time Tour winner, was one of the original 11 players to be part of the lawsuit, which has a trial set for January 2024. With Perez dropping out, it is now down to nine players. Carlos Ortiz abandoned the lawsuit last week.

Perez, 46, defected from the PGA Tour to LIV Golf in June. All LIV defectors have been suspended by the Tour. Though Perez is still behind LIV, he has no ill will toward the Tour, which is why he decided to leave the lawsuit.

“I have no ill feelings toward the PGA Tour or any of the players. I’m a LIV guy 100 percent,” Perez said. “I’m going to play for them. But I don’t feel any need to go after the PGA Tour. They gave me a wonderful opportunity for 21 years. I’ve got nothing against them, no hard feelings toward anybody. I earned everything I got out there, don’t get me wrong.

“I chose to leave and I’m not looking to come back. I’d like to maybe play the Champions tour one day if that can work out and that’s why I have not given up my membership. But there is no benefit to doing this. I have an unbelievable deal with LIV and I’m behind them 100 percent.”

Perez’s deal with LIV is reportedly worth $10 million over four years.

Earlier this month a federal judge denied a motion from Talor Gooch, Matt Jones and Hudson Swafford, who are three of the nine players still included in the antitrust lawsuit, to play in this year’s FedExCup playoffs.