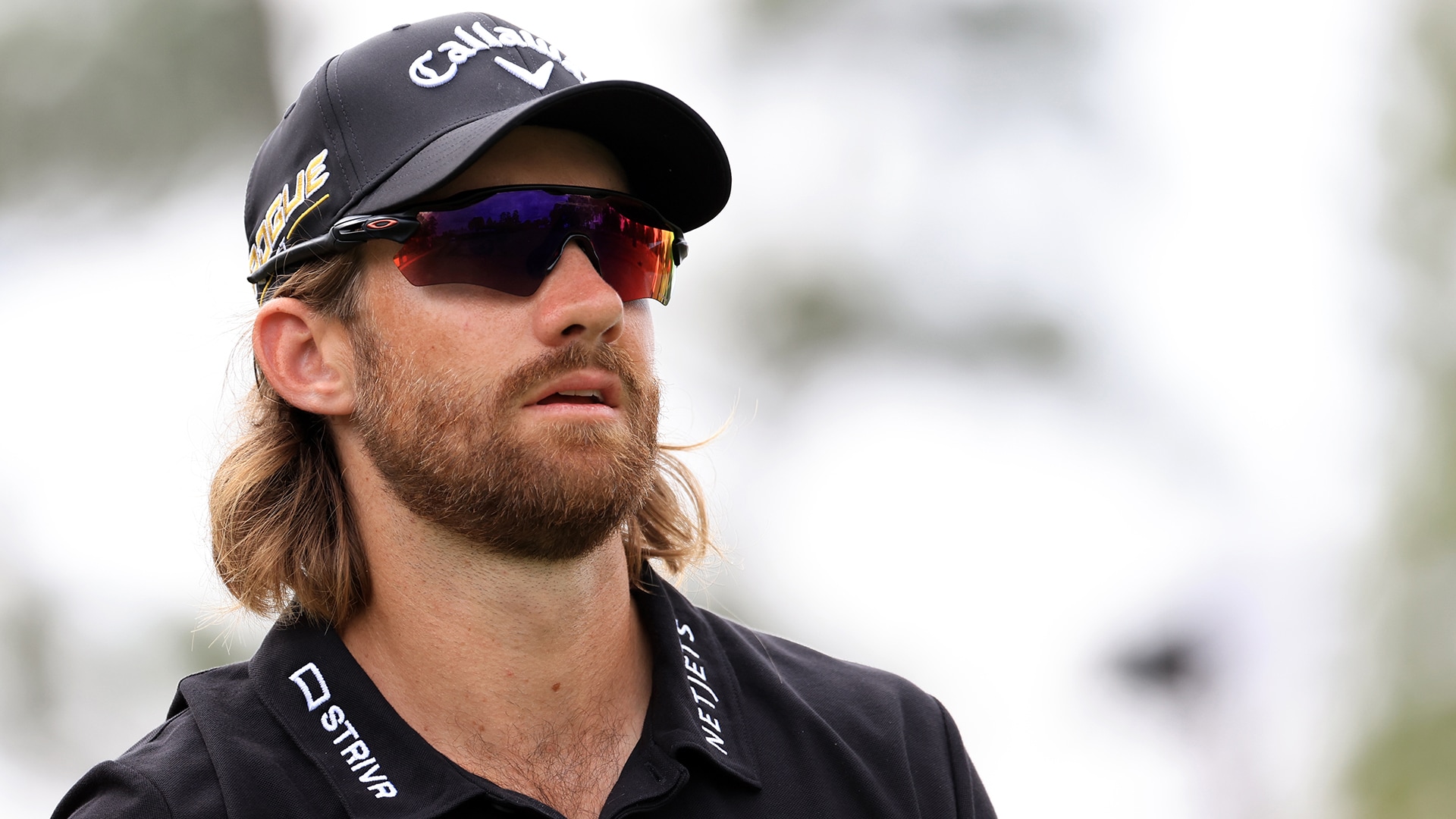 After missing the cut at the FedEx St. Jude Championship last August, Patrick Rodgers knew improvements were in order.

He hadn’t advanced past the first playoff event since 2017.

Two seasons prior, he needed to go to Korn Ferry Tour Finals to keep his card.

He posted three top-10s, a career best, but just five top-25s, the second worst total of his Tour career.

As Rodgers put it Friday in Houston, where he shot 7-under 63 to move into solo second at 9 under, he felt like he had “lots in my process to improve.”

So, quickly after his season ended in Memphis, Rodgers phoned his coach, Jeff Smith, and set up a meeting. Rodgers was one of the best amateurs of the past few decades, winning 11 times in three years at Stanford, and earned his first Tour card via non-member points in 2014-15, but he’s yet to realize much of that potential as a pro, not surpassing No. 94 in world rankings (he’s currently No. 185) and still searching for his first Tour title.

“Just kind of figured out where we needed to get better, where I’m falling short of sort of the elite players out here,” Rodgers said, “and I feel like we’re implementing that playing week after week and it’s showing up on the course.”

Where did Rodgers need to get better? Consider his strokes gained: tee-to-green statistics since his first full season on Tour:

Trending of late, yes, but still not where he needed to be.

“I wasn’t behind Tour average, but obviously the elite players in the world are incredible tee to green,” Rodgers said. “Rory [McIlroy]’s been driving it on another planet almost, he’s obviously the best player in the world off the tee and that’s a huge advantage that I feel like I’m capable of getting somewhat close to. And then you see guys like J.T. [Justin Thomas] and Collin Morikawa and Jon Rahm, the way they hit their approach shots and the way that they’re able to attack from the fairway, it’s a huge asset in their game, and I feel like if I can just kind of chip away getting a little bit closer to those guys, the way I putt it, I should be able to put together a nice year.”

As the fall season winds to a close with two events remaining, this week’s Houston Open and next week’s RSM Classic, Rodgers is off to a nice start. He made his sixth straight cut on Friday, and through six previous starts, he owns a T-3 in Bermuda among three other top-30 finishes.

He’s gaining 0.701 strokes per round on tee shots.