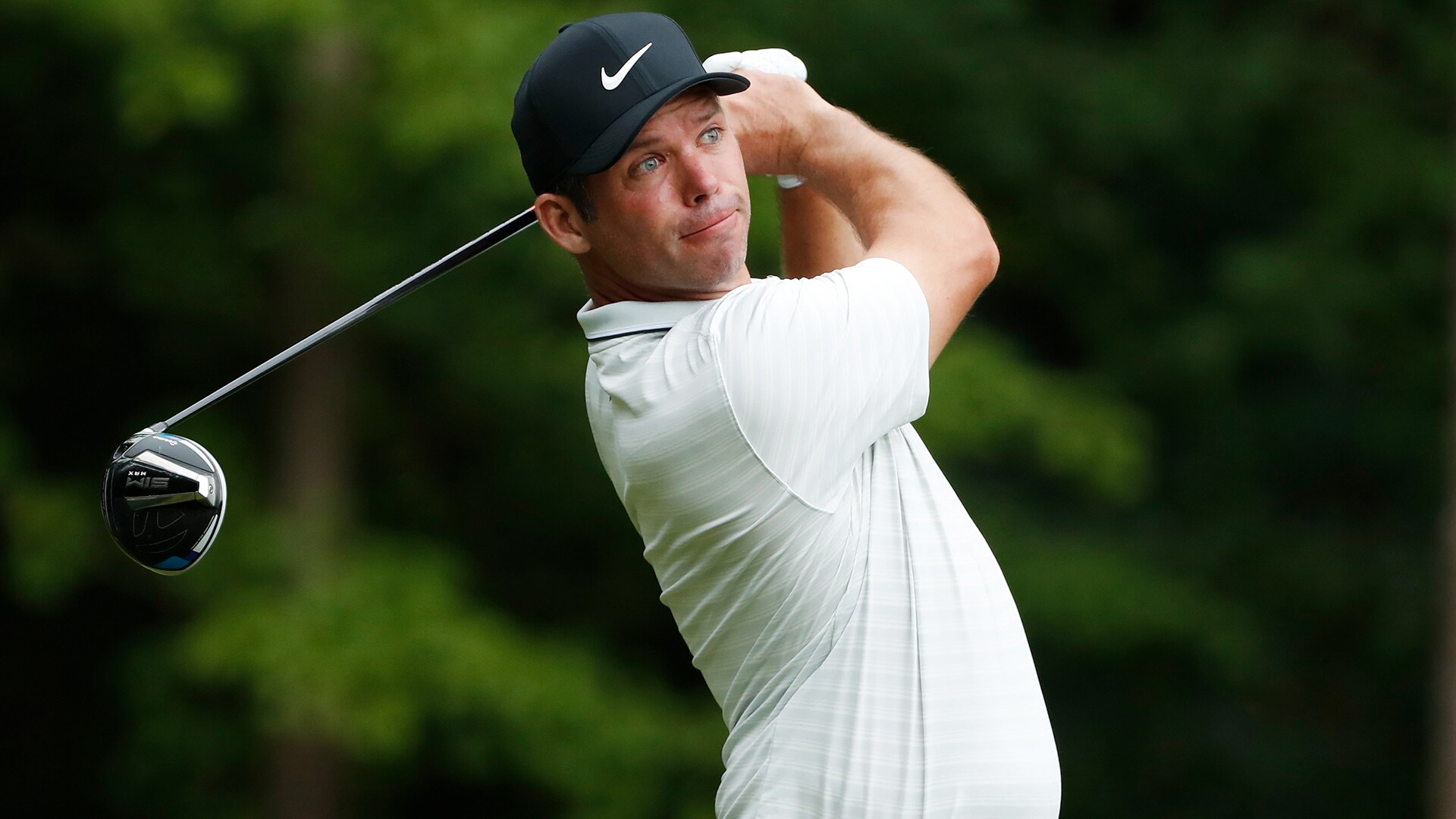 GREENSBORO, N.C. – With a runner-up finish at the PGA Championship now under his belt, Paul Casey is turning his attention to East Lake.

The Englishman wasn’t among the pre-tournament favorites last week in San Francisco, but he held up well during the final round en route to a T-2 finish that marks his best career result in a major at age 43. It also solidified his postseason aspirations, as Casey originally added this week’s Wyndham Championship in an effort to ensure he’d be inside the top 125. Instead, he’s up to No. 54 in the points race and looking for more after rounds of 67-66 left him three shots off the lead heading into the weekend at steamy Sedgefield Country Club.

“I didn’t put any expectations on myself this week after a good performance last week, and I’m kind of – I’m pretty fatigued mentally and physically,” Casey said. “I’m just trying to get around this golf course with sort of expelling the least amount of energy possible.”

Casey is making his fifth start in row, and he hopes it’s a streak that will reach eight in a row by season’s end. That would mean a trip to East Lake for the 30-man Tour Championship, for which Casey has qualified an impressive five years in a row.

Casey is the two-time defending champion of the Valspar Championship which was canceled because of the pandemic, and he admitted that he often plays his best golf in the spring portion of the calendar that got wiped out. But thanks to a timely result at TPC Harding Park, his Atlanta aspirations are once again alive and he hopes to take a big step toward securing a sixth straight appearance this weekend.

“It’s a pretty good streak, so I would like to keep that going,” Casey said. “Whatever I am right now, 54th in FedEx, I want to make it to East Lake because I feel like – well, if you want to win it, you’ve got to be there.”