↓ Skip to Main Content
Home › Blog › Paul Casey went 3 months without touching a club; now he’s 2 back at the PGA

Paul Casey went 3 months without touching a club; now he’s 2 back at the PGA 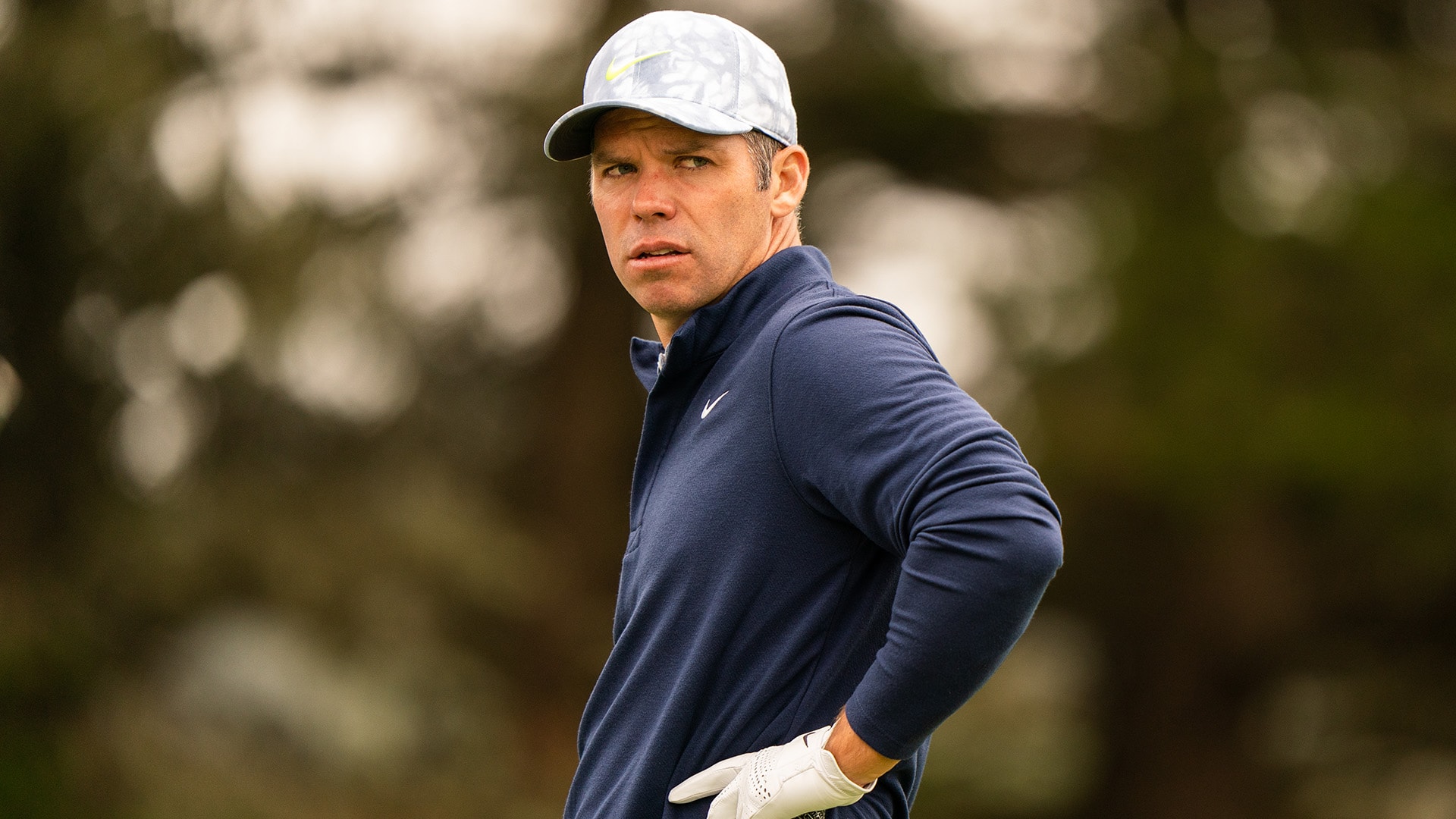 SAN FRANCISCO – Players spent the quarantine following golf’s shutdown the same way the rest of us did, binge watching Netflix and working on home projects. Basically, doing anything but playing golf.

For Paul Casey, that really meant no golf. The Englishman said he went nearly three months without touching a golf club before going back to work at the Travelers Championship.

“Worked on the body and the mind, but yeah, no golf for three months, not a single shot,” Casey said. “I think, five or six weeks to get ready. I worked out a lot in those first three months. I wasn’t doing nothing.”

Casey said he was able to spend extra time with swing coach Peter Kostis in Arizona working on fundamentals, and when he did return to the PGA Tour, he felt like he’d put enough work in to be competitive. But he struggled in his first four events back with two missed cuts and a tie for 32nd his best showing.

“I felt pretty ready to come out and play, and I thought I showed some pretty good form at Travelers, I was ready to go. Like I said, just been a bit flat [since then],” he said.

He hasn’t been flat at this week’s PGA Championship, where he’s tied for fourth place and two strokes off the lead.