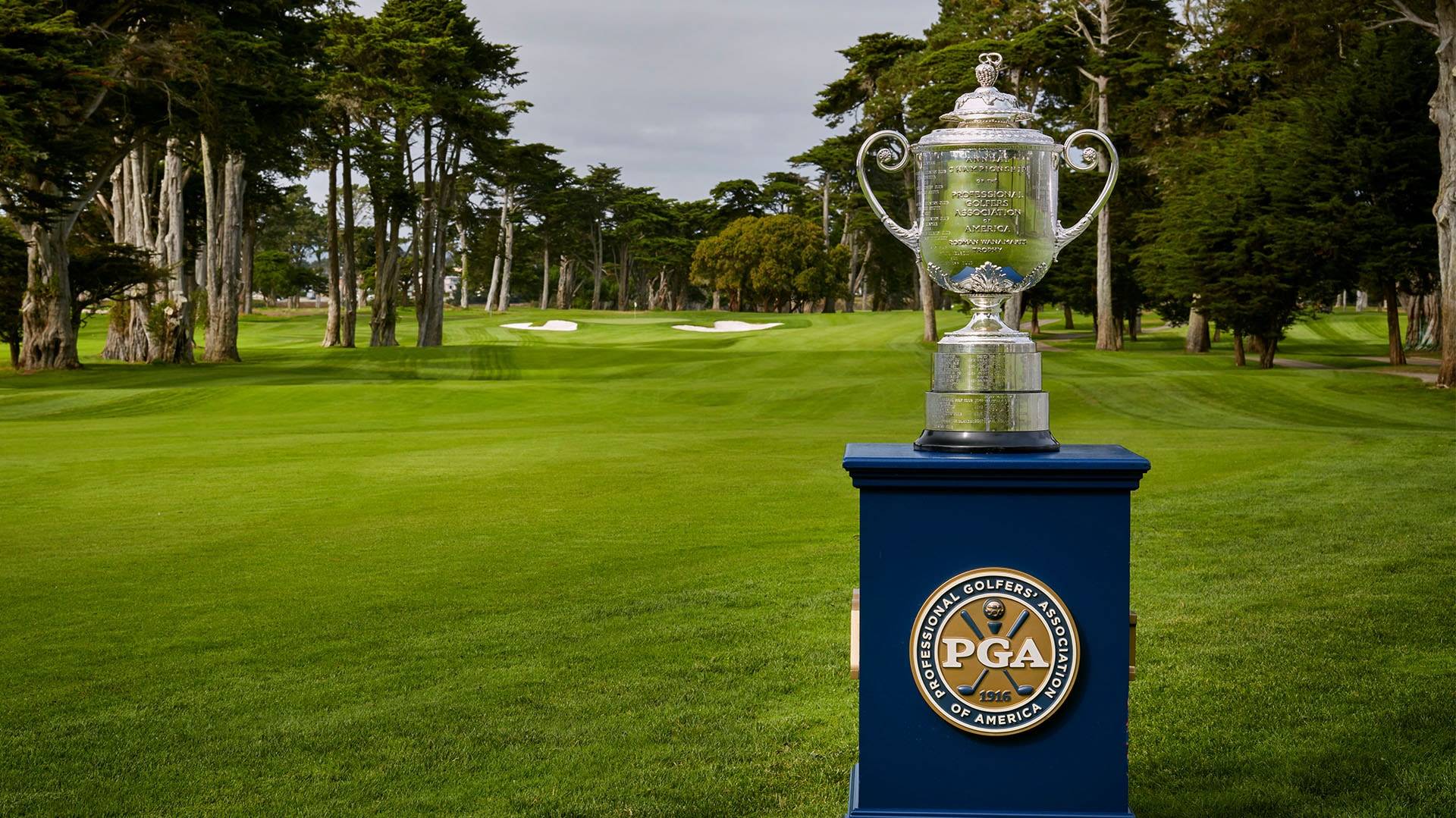 
What has become an awkward policy clarification on the PGA Tour has transitioned into a difficult choice for the PGA of America.

Earlier this month the Tour announced a clarification to its health and safety policy to follow CDC guidelines for players who test positive and have undergone 10 days of isolation and 72 hours without any fever or respiratory issues but continue to test positive. Those players or caddies were allowed to return to competition under certain restrictions.

It’s unclear, however, if the PGA of America plans to embrace the same policy. An electronic handbook that was sent to players for next month’s PGA Championship appears to take a hard line on testing, stating, “those testing positive on-site will not be allowed to play in the PGA Championship, or may require additional testing.”

“We are continuing to review this particular situation and are discussing it with both our medical advisors and the PGA Tour as well as listening to the most recent CDC guidelines,” the PGA of America said in a statement.

The PGA Championship will reportedly be played without fans present this summer at TPC Harding Park.

Currently there are at least two players, Dylan Frittelli and Harris English, who fall under the “timed out” policy who are qualified for the PGA Championship.

Under the Tour’s policy Frittelli and English must play together or, if they make the cut, as a one-some and they are not allowed access to the locker room or fitness trailer.

“I have a friend in Japan, he’s been a month in and he still hasn’t tested negative. I’m ready for the long haul here,” Frittelli said last week at the Memorial. “Hopefully I can get that test sooner rather than later. But I’m not worried, I’m keep testing and we’ll wait and see.”

Frittelli and English will be paired together for the first two rounds at this week’s 3M Open along with Denny McCarthy, who had also continued to test positive until last Saturday when he returned a negative test and was removed from the “timed out” policy.