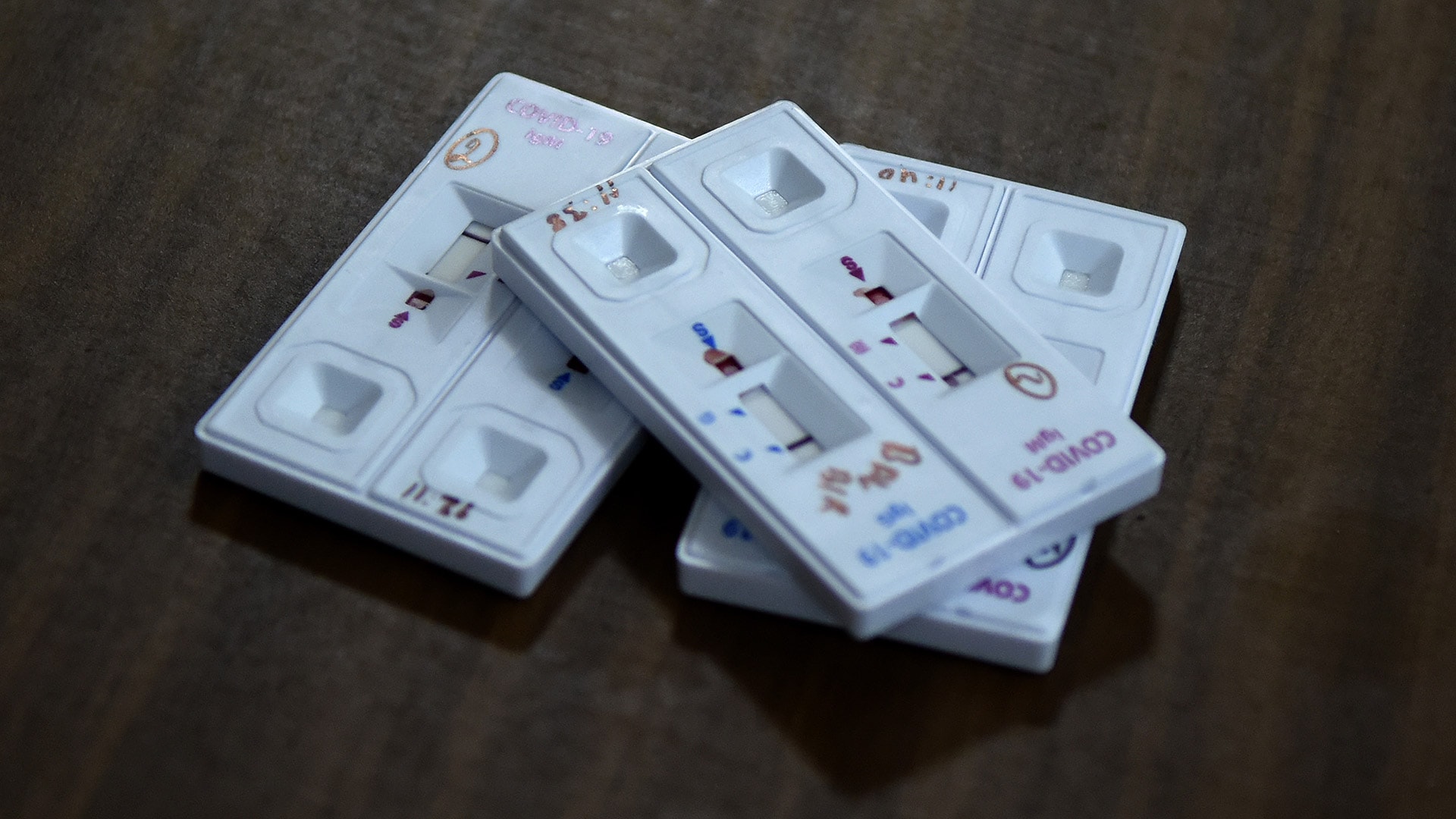 
With one week remaining before the PGA Tour returns to competition at the Charles Schwab Challenge, the circuit expanded its health and safety blueprint via a 34-page Participant Resource Guide.

Although much of what’s covered in the guide, which was issued to players on Monday and obtained by GolfChannel.com, has already been announced, the Tour did outline, in great detail, the plan to return to competition, pointing out that “every aspect of tournament operations has been modified.”

What the Tour has called a “layered” testing approach is explained in more detail, and although the policy states that COVID-19 testing is a condition of competition, the at-home test players and caddies take before travelling to a tournament is actually “strongly encouraged,” but not required.

If a player or caddie tests positive for the coronavirus while at a tournament they will receive a stipend from the Tour to cover medical and quarantine costs, but only if they’ve taken the at-home test before travelling and tested negative.

As it searches for a replacement to the John Deere Classic, the PGA Tour is considering holding back-to-back events in Columbus, Ohio.

Players are also required to begin self-screening each day for seven days prior to tournament travel, which for most players began Monday.

“Without a vaccine, we know that we cannot mitigate all risk whether at work or in our daily lives. However, the plan we are implementing is designed to reduce the risk as much as possible,” Tour commissioner Jay Monahan wrote in the forward. “We all look forward to a return to normalcy, and that day will come. In the meantime, we ask that you embrace the necessary measures outlined in this document for the safety of everyone in our PGA Tour family.”

The policy also outlines how testing will be handled when players and caddies arrive in tournament cities. The current plan is to “turnaround” the tests in approximately 24 hours and players will have access to the golf course and practice facility before the test is returned. Players will be issued a wristband or lanyard when a negative test is confirmed that will then allow them access to the locker room and clubhouse.

The guide also provides more clarity on what will happen in the event of a positive test during a tournament. Those who test positive will be quarantined and provided medical care and the Tour will begin a “disinfecting/decontaminating response” as well as contact tracing and “enhanced evaluation of confirmed contacts will be performed by medical personnel.”