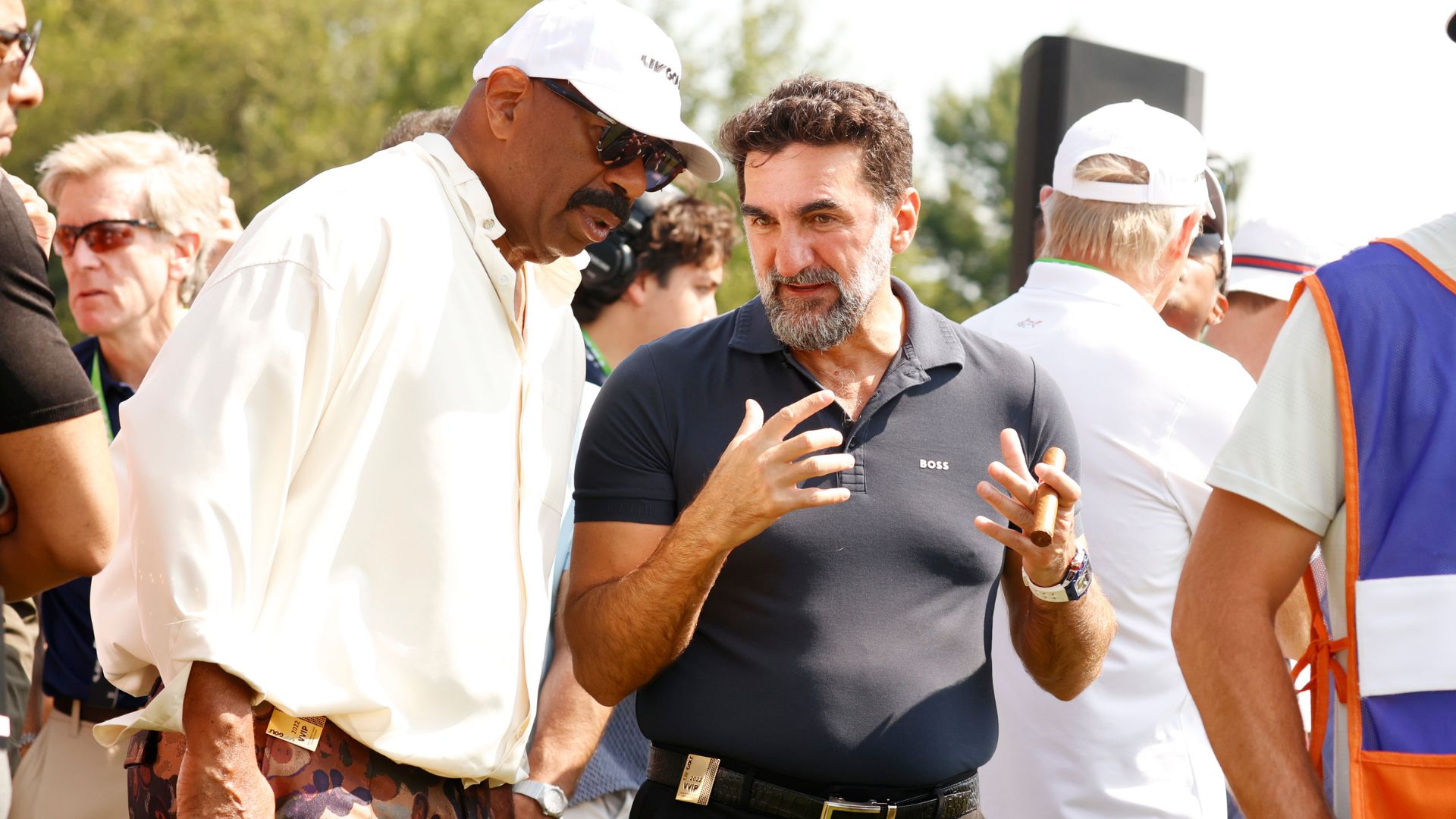 
A legal battle that began in Northern California is now headed back to San Jose, via New York City. The PGA Tour’s motion to seek discovery from Yasir bin Othman Al-Rumayyan, the governor of the Saudi Arabian Public Investment Fund and the man one LIV Golf executive called “the boss,” was filed Friday in U.S. District Court in the Northern District of California.

The motion, which was directed at both Al-Rumayyan and the PIF, was originally filed in the Southern District of New York before attorneys for both the Tour and LIV Golf agreed to transfer it back to Northern California, where LIV Golf and former Tour players (now at three) filed an anti-trust lawsuit against the PGA Tour this summer.

The subpoenas requested Al-Rumayyan and the PIF – which, according to the motion, owns 85 percent of LIV Golf – provide financial projections and the business plan for LIV as well as any “decision-making relating to LIV” and its “involvement in the recruiting of professional golfers to join LIV.”

Al-Rumayyan and the PIF have claimed “sovereign immunity” under the Foreign Sovereign Immunities Act and have “flatly objected to the Tour’s subpoenas” and have not “produced a single responsive document,” according to the redacted motion.

Attorneys for the Tour claimed the PIF maintains an office in New York City and Al-Rumayyan regularly travels there for business. The motion also pointed out that five of LIV Golf’s eight events this year were held in the U.S. and nine of 14 events on next year’s schedule are set to be held in the U.S.

Al-Rumayyan and the PIF, which has reportedly invested over $2 billion into LIV Golf, are represented by the same attorneys as LIV and the remaining players in the anti-trust lawsuit, and claimed there is “no court in the United States with jurisdiction over them.”