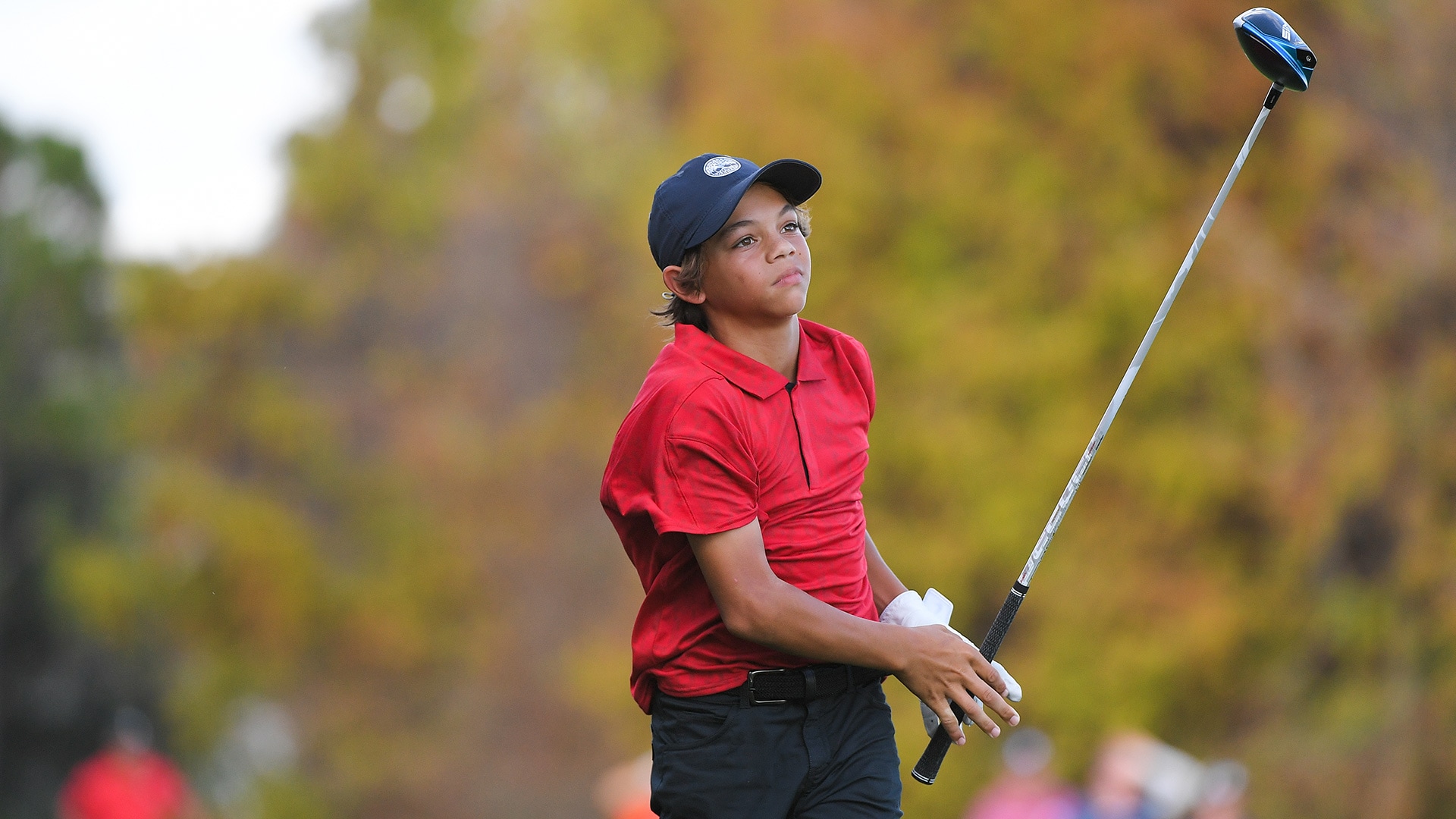 It looked as though Charlie Woods was set to play the same tees as major champions John Daly, Vijay Singh and Nelly Korda in this weekend’s PNC Championship.

However, there’s been a change of plans.

One day after reporting that the 13-year-old Woods would play from a tee box one removed from the championship set, Golf Channel’s Todd Lewis, citing the tournament committee, tweeted Thursday that Charlie would again play from the red tees (two removed from the back tees).

But even though the younger Woods will play from the same tees as last year, his yardage will increase. Here’s a look at the distances from the four tees at the Ritz-Carlton Golf Club’s Lake Course, according to the official scorecard (with 2021 yardages in parenthesis).

During The Match, Tiger confessed that Charlie has outdriven the 15-time major champion.

“I hate to say it, but I’m going to admit it. [Charlie] finally did it a few weeks ago,” Woods said. “I spun one, he tomahawked one and got me.”

The golf world will have a chance to see if Charlie can outdrive Papa Woods at the PNC Championship. But with Tiger playing from the tips, Charlie’s ball may be ahead of dad’s for the majority of the two-day tournament.