↓ Skip to Main Content
Home › Blog › Positive COVID-19 test results keep Branden Grace out of majors, and put him back in

Positive COVID-19 test results keep Branden Grace out of majors, and put him back in 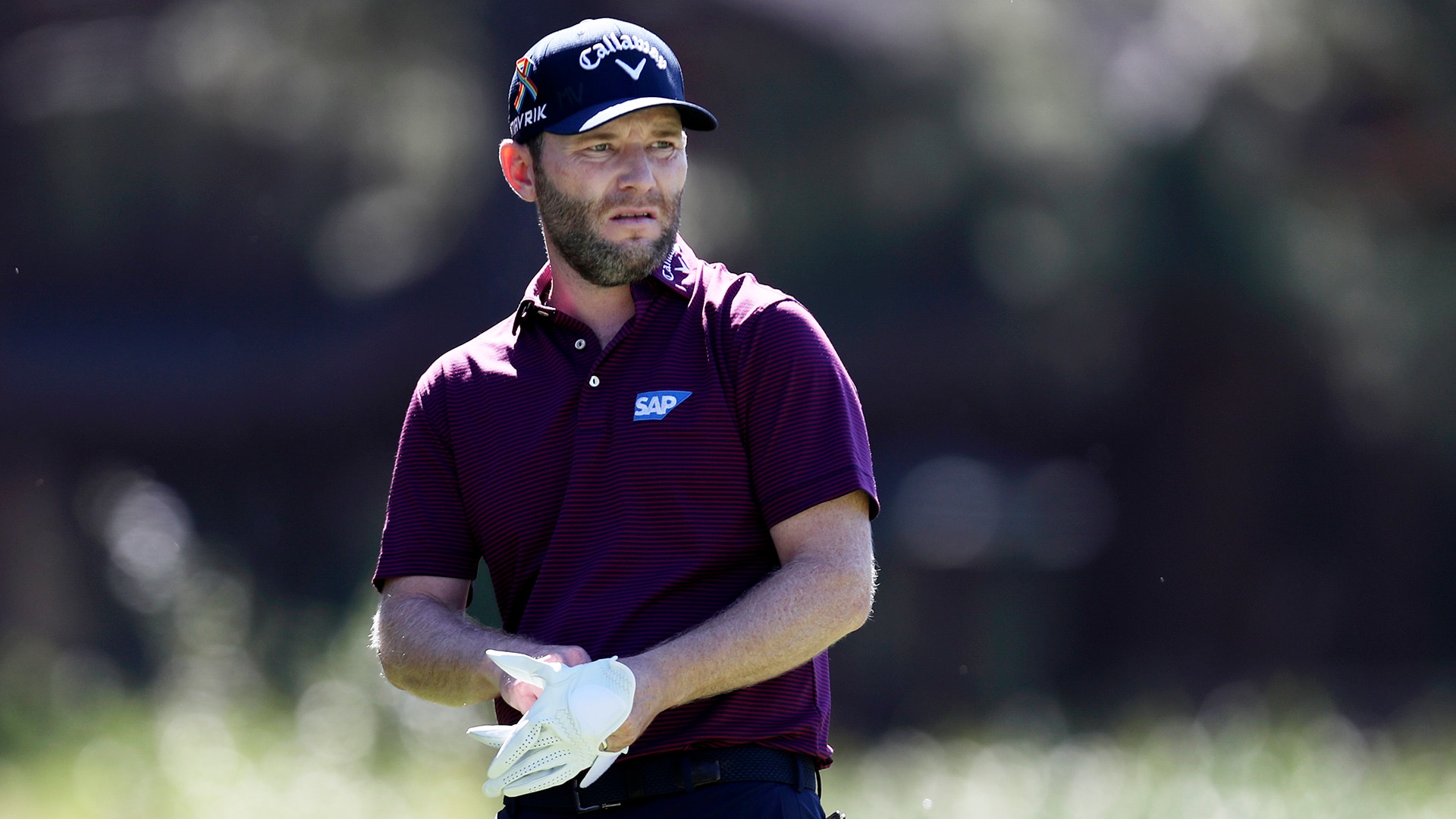 MAMARONECK, N.Y. – Branden Grace lost a chance at a U.S. Open spot because of a positive COVID-19 test result and eventually got into the field because of the same thing.

On Aug. 1, Grace was forced to withdraw from the Barracuda Championship after testing positive for the novel coronavirus. He was tied for second place after two days and rounding into shape just in time for the PGA Championship.

“I was really disappointed with the way things happened,” Grace said on Monday at Winged Foot. “In Reno, I was playing well and then pretty much costing me the spot to get into [the U.S. Open]. I couldn’t compete the next week at the PGA, missing that one I was really bummed … [and] this is my favorite major, the U.S. Open.”

On Sunday following a closing 68 at the Safeway Open, the “circle [went] around a little bit,” Grace explained when the USGA informed him he’d moved from first alternate and into the field at Winged Foot when Scottie Scheffler withdrew because of a positive COVID-19 test.

“It’s really unfortunate for Scottie, for him to go through what he’s going to go through after having such a great rookie season. I just got lucky with this one,” Grace said.

Grace has contended twice at the U.S. Open in 2015 and ’16 when he finished tied for fourth and fifth, respectively.