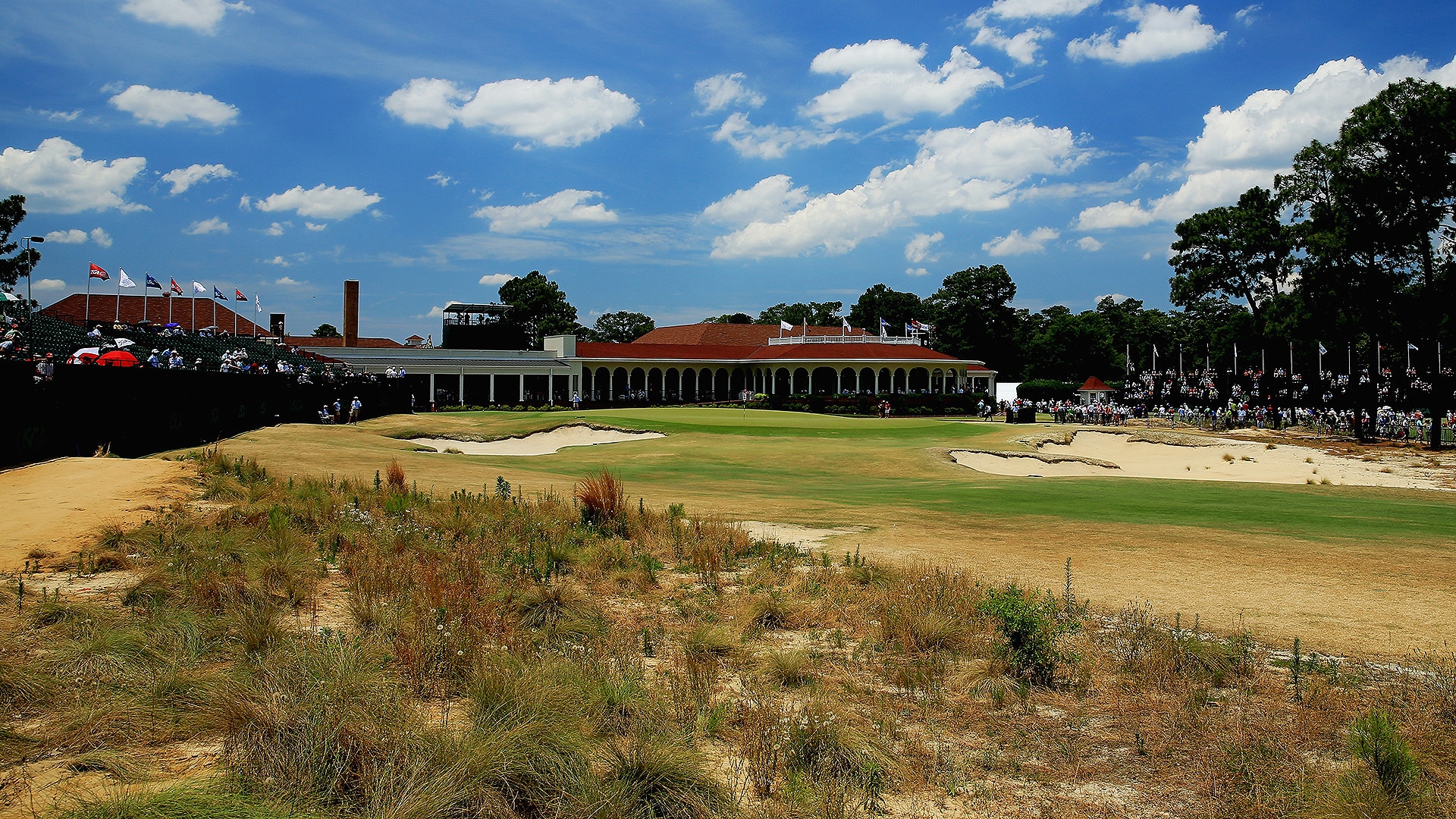 According to Pinehurst’s website, parts of the resort, including all its golf courses, remain open, but the main clubhouse has been closed among other temporary changes.

“While Pinehurst Resort has been affected by the widespread power outage in Moore County, we are working diligently to provide our guests with the best experience possible given these challenging circumstances,” the resort said in a statement. “At this time, the resort remains open, and golf is still being played, but we are implementing temporary changes due to limited electrical power throughout the resort.”

The resort is also not accepting any new reservations for this week while current guests have been rebooked into generated-powered rooms at the Carolina Hotel, which will also be handling all check-ins for the time being. The spa and retail locations are closed, and the only resort dining option is the Carolina Dining Room.

“As we navigate the widespread power outage in Moore County, we have improved but still limited access to receive telephone and email inquiries at this time,” the resort added.

Stop lights around the resort remained out as of Tuesday morning, and a curfew is in effect from 9 p.m.-5 a.m. locally. Duke Energy workers are working quickly to restore power to the 40,000 or so customers who were affected, but it’s expected that some will be without power until as late as Thursday.

Moore County sheriff Ronnie Fields said during a news conference that multiple rounds were fired at the two substations, both located in Southern Pines, and that the attack “wasn’t random.” Damage is believed to be in the millions, according to Duke Energy.

No suspects have been identified.