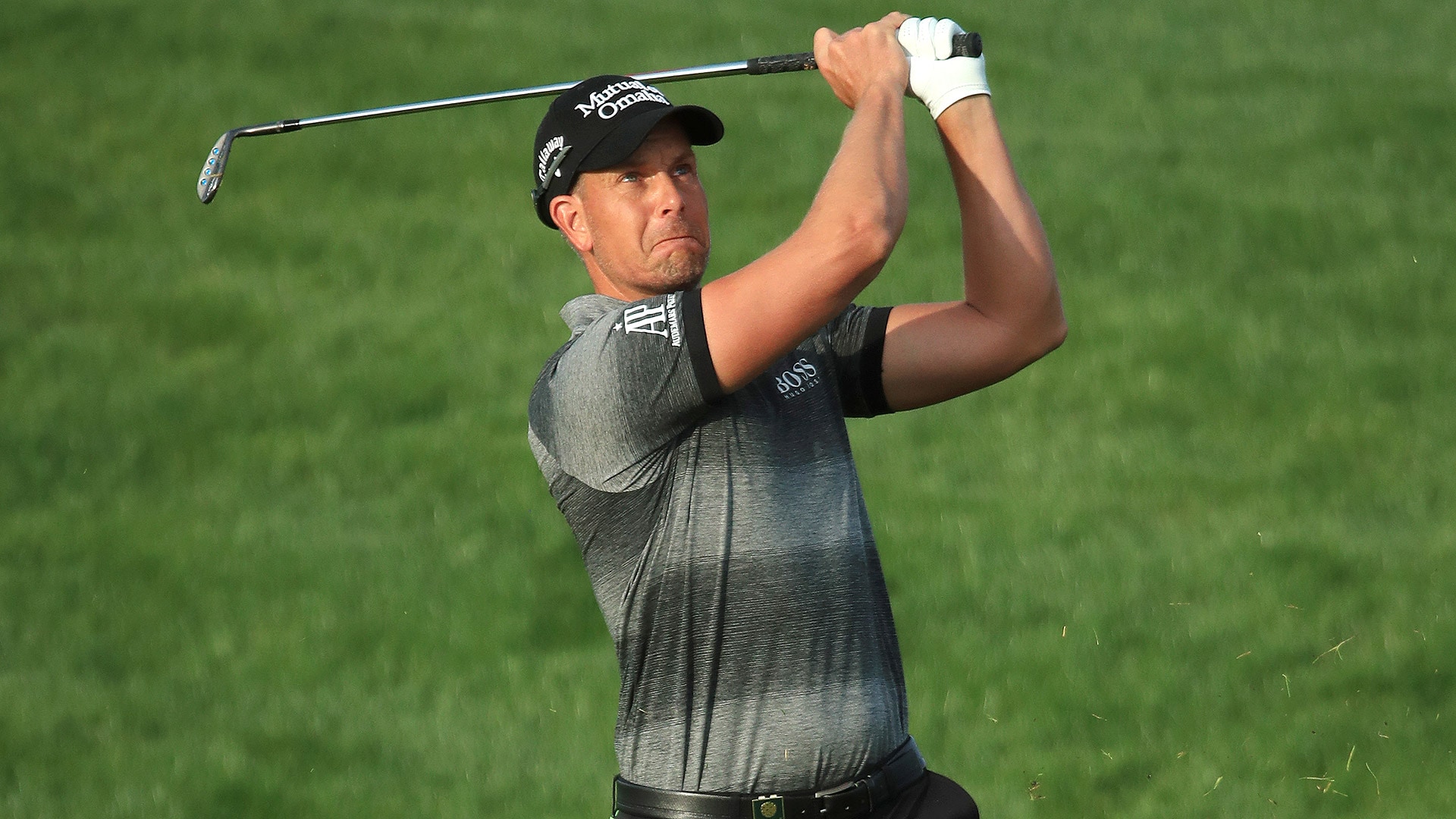 MEMPHIS, Tenn. – Following months of silence from the Premier Golf League, the offshoot circuit resurfaced last week with a report in The Guardian that several top players had received formal offer letters to join the PGL.

Phil Mickelson, Adam Scott, Henrik Stenson, Brooks Koepka, Justin Rose and Rickie Fowler are among those who have been linked with the breakaway tour that has reportedly offered millions in guaranteed money and a new team concept.

Although one top player who has been mentioned as a possible PGL convert said last week that he’d received no offer from the league, on Wednesday at the WGC-FedEx St. Jude Invitational Stenson didn’t dismiss the notion.

“We’ve seen some of the things in the press and, yeah, I know a little bit what’s going on behind the scenes and I’m following it closely, like a lot of other people,” said Stenson, who is making his first start since the pandemic halted play in March. “Yeah, we’ll see what happens in the future, really.”

As for whether he received a formal letter, the Swede was coy: “Well . . .,” he said with a smile.

In March, PGA Tour commissioner Jay Monahan appeared to quiet the growing PGL drumbeat when the circuit unveiled its new media rights agreements which came with substantial increases to the previous deals.

“I think that it’s flattering when any entity is looking at what’s happening on the PGA Tour and they see growth, they see momentum, they see a broadening reach to a larger fan base domestically and internationally, and it’s no surprise that someone is coming to try and take a piece of that. That’s the nature of business,” Monahan said on March 10.

Two days later, the Tour halted its schedule until early June because of COVID-19.