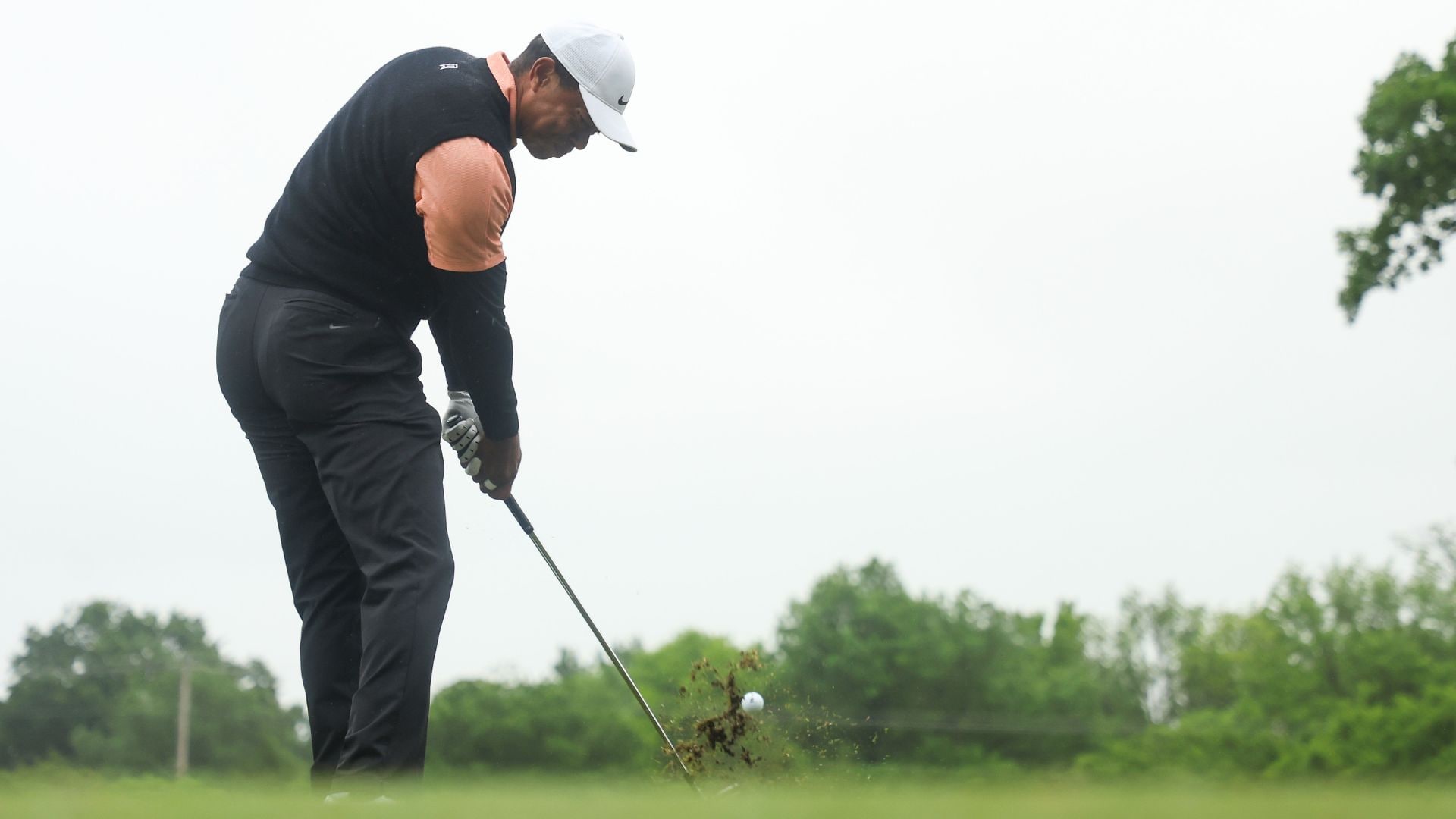 
Tiger Woods is making a change.

When Woods tees it up Saturday for The Match alongside Rory McIlroy, Justin Thomas and Jordan Spieth, the 15-time major champion will switch his ball from a Bridgestone Tour B XS to a Tour B X.

Woods helped design the Tour B XS, but he’ll use the same Tour B X one can find on the shelf at any retail golf shop.

“The Tour B XS is a great golf ball, it has the feel and spin I’ve preferred. Right now, though, I’m experimenting with the Tour B X to get a little more pop,” Woods said through Bridgestone. “Based on the situation, I have different preferences and it’s great that Bridgestone has multiple balls right off the shelf that I can play.”

For roughly 20 years, Woods has played a softer ball with more spin, but ahead of The Match, he’s looking to add distance — at least for the foreseeable future. Later this month, Woods will play with his son, Charlie, at the PNC Championship.

“These are more of an exhibition-type situation, and I think that’s factoring into his decision,” Elliot Mellow, Bridgestone’s golf ball marketing manager, told Golf.com. “So he’ll be a Tour B X player at least for the next few events. He’s been looking at distance and the greenside spin is where it needs to be.”

Once Woods tested the ball around the greens to make sure it had a substantial shot-game spin, he tested it on the course last week at Albany Golf Club during the Hero World Challenge (Woods didn’t play in the event due to plantar fasciitis) to see how the ball fared in the wind.

The ball passed the test for Woods to make the change, however, when — or if — Woods tees it up competitively again sometime next year (likely in a few major championships), it’s probable the 46-year-old will go back to what he’s most familiar with.

“The Tour B XS is still a ball he helped co-design, and it’s a ball he’ll probably go back to in those situations where he needs more playability and workability in the golf ball,” Mellow said. “We don’t get the impression this is a permanent thing. It’s more situational. He’s chasing distance more than spin for all the obvious reasons.”