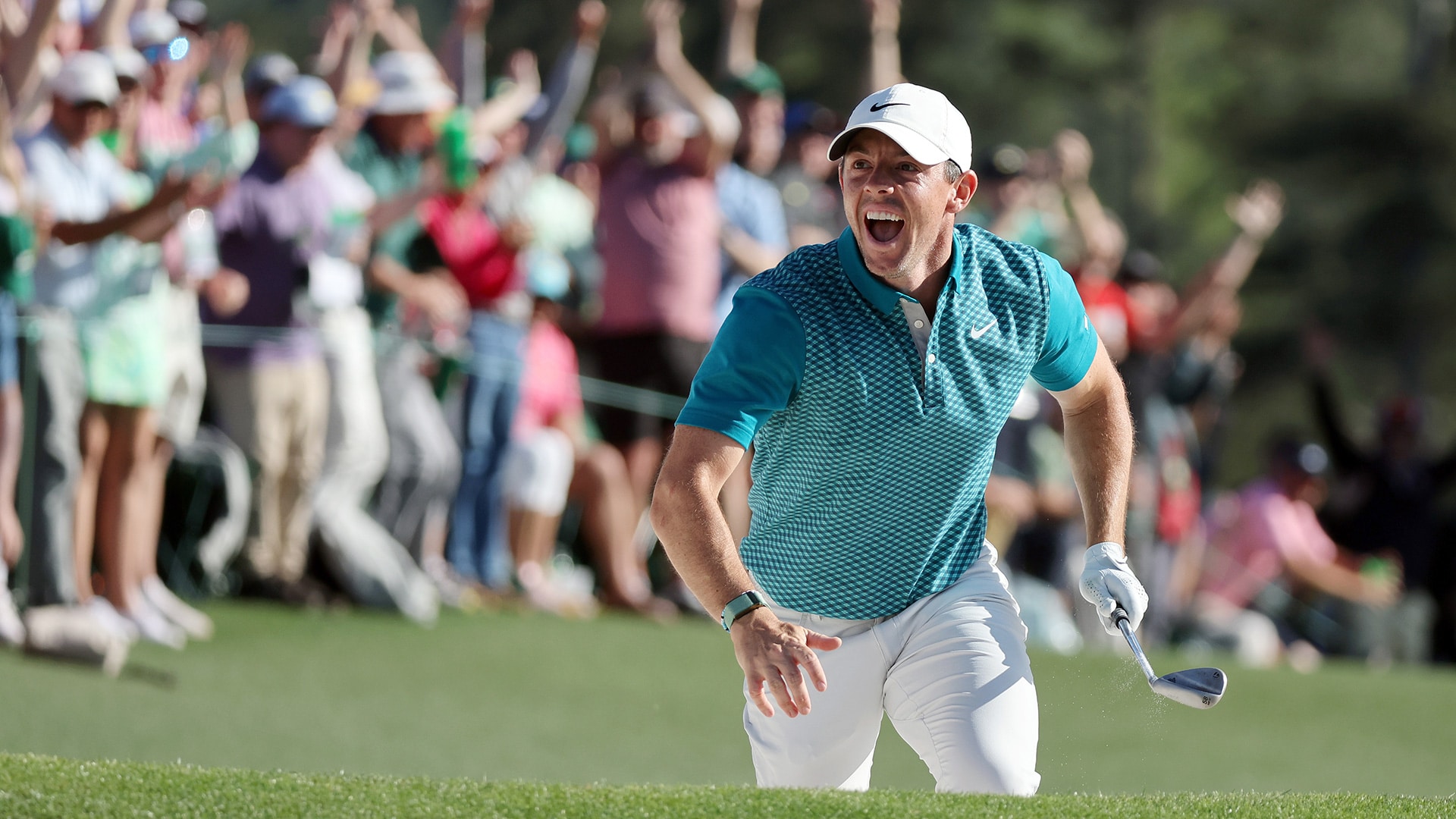 
The PGA Tour season is well underway, with nine events having been contested in the fall of 2022. But following a six-week break, the Tour returns to action at the Sentry Tournament of Champions.

With the new year upon us, if not a new season, GolfChannel.com writers offer up a few predictions for the next eight months.

Who wins Player of the Year?

REX HOGGARD: Tony Finau. Every year of Finau’s career has been a distinct step forward and 2022 was no different. He was arguably the hottest player to finish the season with back-to-back victories in July followed by another in the fall. He’ll have to improve his play in the majors, but he has all the tools to take the next step.

RYAN LAVNER: Xander Schauffele. The time is now for X-Man, after his two-title 2022 both erased some bad memories and boosted his confidence that he can win in myriad ways. We already knew that he was one of the game’s preeminent closers – but winning from ahead, as he did at the Scottish Open, was even more important for his psyche. Few closed out the year stronger than Schauffele, and so his surging self-belief, coupled with the all-around completeness of his game, will take him to a new level this year.

BRENTLEY ROMINE: Rory McIlroy. Is this too safe of a pick? Collin Morikawa will lead the Tour in top-10s and pick off a couple elevated titles, but it will be McIlroy who gets it done in the majors, winning twice after nine winless years in those premier events. McIlroy led the Tour in total strokes gained this past season, and if his wedge, short game and putting trends continue upward, McIlroy will likely best last season’s 2.115 total-strokes-gained mark as there’s a chance he could be top 10 off the tee, approach and putting as well as top 25 around the greens.

REX HOGGARD: Sahith Theegala. The second-year PGA Tour player will break through for his first victory in 2023, but given his career trajectory, it will be the first of many. Combined with a fan-friendly personality, Theegala will be a breakout star in ’23 and Player Impact Program favorite.

RYAN LAVNER: 2023 is less contentious. In some ways, this is obvious: Like, how can it be more acrimonious? But while there are plenty of outstanding issues ripe for continued disruption (court cases, OWGR rulings, major field criteria, Ryder Cup qualification), each week won’t have the will-he-or-won’t-he? defection drama that consumed so much of the conversation. The battle lines have been drawn: The PGA Tour will have their guys, LIV will have theirs, and they’ll continue down their separate paths, convinced that their tour is the best. That should mean the focus will – mercifully – return to the on-course action.

BRENTLEY ROMINE: Tiger Woods top-10s at a major. Call me crazy, stupid, whatever. I don’t care. It won’t happen at the PGA, with weather likely throwing off Tiger’s routine. I can’t see LACC either. But Royal Liverpool is much like St. Andrews, a place Tiger’s won before and an easy walk – he just needs better luck with his body that week. And I’m convinced Tiger, who was 47th at last year’s Masters after more than a year layoff, can play Augusta National blindfolded and still contend. Again, call me crazy, but this prediction is more fun than saying Rising Star A will win a major this year.

Defining moment of the year?

REX HOGGARD: Ryder Cup. It’s always the Ryder Cup, no? With true parity in the biennial matches this year’s event might be the most anticipated with a strong U.S. team poised to win a Ryder Cup in Europe for the first time since 1993 and the Continent’s side looking to reload after likely losing many of its stars to LIV Golf.

RYAN LAVNER: A U.S. Ryder Cup victory. This will be closer than many anticipate, the European side undergoing a full makeover with the old guard finally pushed aside. But if the Americans are going to win overseas for the first time since 1993, this is the one: They’re loaded, they’re hungry and without scar tissue, the back end of the European squad will be unproven, and Marco Simone won’t have the distinct home-course advantage that previous European setups boasted. All of that will lead to a narrow U.S. victory and a rowdy (and cathartic) celebration. Probably. Maybe …

BRENTLEY ROMINE: Rory McIlroy completing the career Grand Slam. The LIV-PGA Tour battle continues, albeit quieter, and that leaves more room to focus on the actual golf. The Ryder Cup will be a big one, but if Rory wins that elusive green jacket, nothing the rest of the year would compare unless Tiger wins a major.