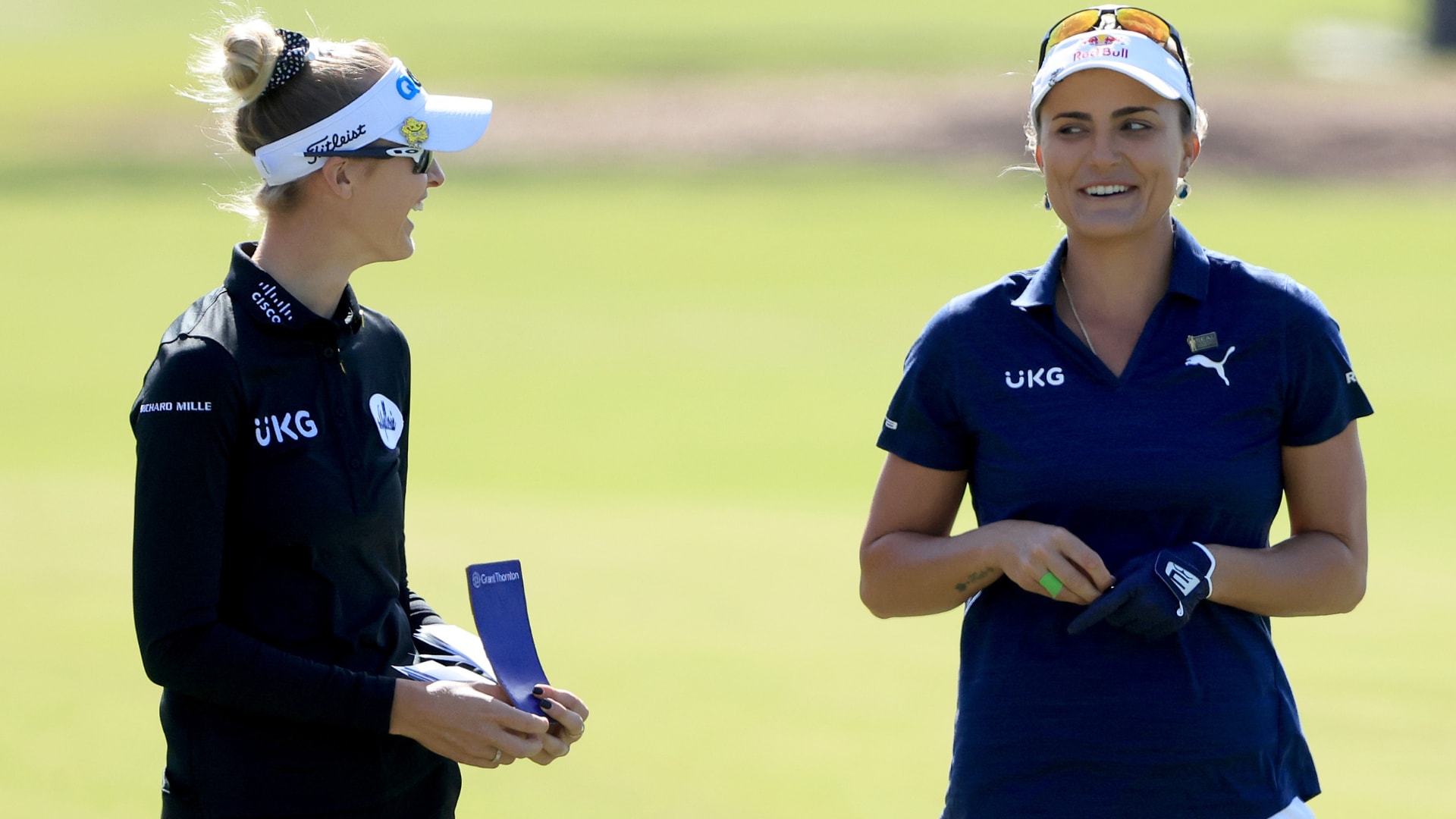 The QBE Shootout is set to return on Dec. 7-11 and once again boasts an illustrious field.

For the first time in its 22-year history, the field will include two LPGA players — Lexi Thompson and Nelly Korda. Korda will make her debut in the event, while Thompson will return to at Tiburon Golf Club for the sixth time.

The field will also be made up of PGA Tour winners such as Trey Mullinax, J.J. Spaun and Sepp Straka, along with QBE Shootout veterans Steve Stricker, Charley Hoffman, Ryan Palmer, three-time Shootout champions Matt Kuchar and Jason Day.

Defending champions Kevin Na and Jason Kokrak are not in the field due to their defections for LIV Golf.

“QBE is proud to be sponsoring the QBE Shootout again this year, and we are thrilled with the field announced today,” said QBE North America CEO, Todd Jones. “The quality of the players competing makes for an exciting event, and I am particularly pleased that two LPGA stars – Lexi Thompson and Nelly Korda – will join the field in Naples.”

The event will once again follow a scramble format during the first round, a modified alternate shot format on Saturday and then a final-round better ball on Sunday. The teams will be announced at a later date.

Golf Channel will broadcast the first round from 1-4 p.m. ET. Over the weekend, the final two rounds will feature live coverage on both Golf Channel and NBC. Saturday’s coverage will begin at 1:30-2:30 p.m. on Golf Channel, and then will switch to NBC from 2:30-4:30 p.m. The final round will air on Golf Channel from 1-2 p.m. and on NBC from 2-4 p.m.