Q&Gray: Can bulky Bryson overpower Harbour Town as he did Colonial? 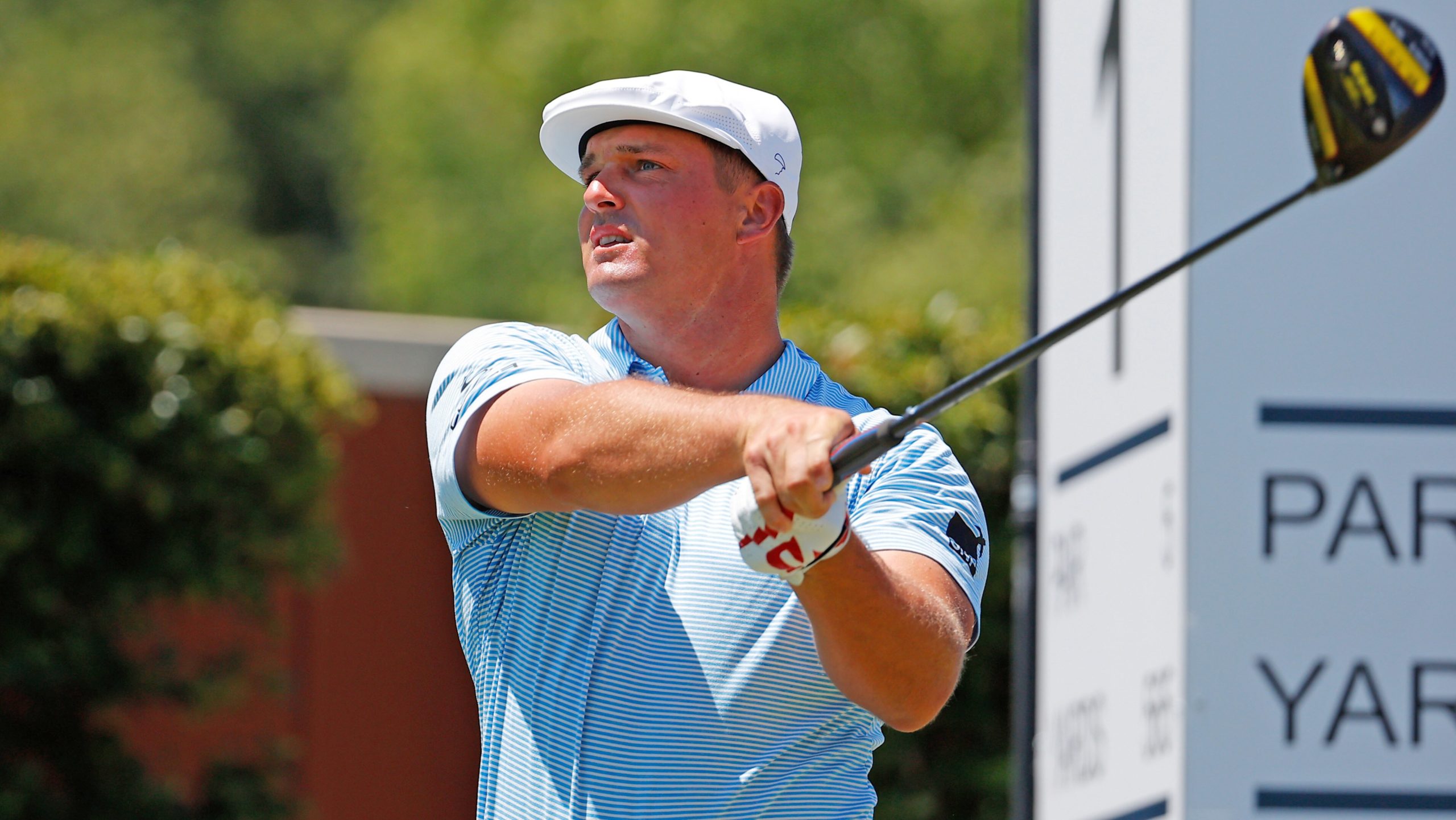 
One event is officially in the books, but there are still plenty of questions as the PGA Tour looks to build on its post-hiatus momentum. From bulked-up Bryson’s chances to a high-profile debutant to lofty goals for Captain America, here’s a look at some of the burning questions heading into this week’s RBC Heritage:

Was Colonial a flash in the pan for Jordan Spieth, or a sign of things to come?

Spieth’s affinity for Hogan’s Alley was well-documented, so it wasn’t entirely surprising to see his name on the leaderboard for much of the week. But what remains to be seen is whether his brush with contention and T-10 finish will lead to more sustained success.

Spieth was all over the map in Fort Worth, combining birdie runs and scrambling saves with stomach-turning misses from short range, chunked wedges and errant drives. That the mixed bag led to his sixth career top-10 finish at Colonial is a testament to how well he knows the layout, and it’s a promising sign as he looks to end a lengthy slump.

But we’ve been down this road before. Just last year Spieth finished T-8 at Colonial, the second in a run of three straight top-10 finishes. But the consistency never materialized outside of that brief stretch. Even earlier this year, he seemed to put a few pieces together with a top-10 at Pebble Beach only to struggle in his two subsequent starts.

Spieth has had some success at Harbour Town, notably a T-11 finish in 2015 which included a second-round 62 and came one week after his Masters triumph. If he’s able to string another solid week together, and perhaps iron out some of the outliers that plagued him in Texas, it could be a true sign of progress.

Can a bulky Bryson DeChambeau overpower another old-school layout?

The conventional wisdom entering last week’s Charles Schwab Challenge was that the cozy confines of Colonial might hamstring DeChambeau in his attempt to outdrive and outlast the competition. Wrong. DeChambeau threw caution to the wind in Fort Worth, uncorking eight drives of 350-plus yards with his new physique after packing on another 20 pounds during quarantine.

Now he turns his attention to another claustrophobic layout, as Harbour Town has historically served as one of the few Tour venues where an advantage off the tee can be neutralized, and players of all lengths can contend. Despite the narrow fairways and overhanging trees, it seems unlikely that DeChambeau will dial back his head-turning swing speed that helped produce a T-3 finish last week and came within inches of getting him into a playoff.

DeChambeau finished T-4 at Harbour Town in his pro debut back in 2016, a week in which he led the field in strokes gained: tee-to-green. He did one better a couple years later, tying for third in 2018. While he’s also missed the cut twice at this event, his game clearly had enough firepower to tame Pete Dye’s layout, and that was before he started packing on the muscle. DeChambeau’s strategy will remain a point of intrigue this week, but don’t be surprised if it once again lands him in contention.

Will experience matter for Jon Rahm?

It didn’t take long for Rory McIlroy and Justin Thomas to learn their way around Colonial, as both men played their way into the mix through 54 holes in their respective tournament debuts. This week’s high-profile first-timer is Rahm, as the world No. 2 makes his maiden appearance on the Calibogue Sound off a rare missed cut.

Rahm didn’t do much wrong last week in Fort Worth, but five birdies in 36 holes isn’t enough when the cut line falls in red figures. It marked his first missed cut on Tour since his last trip to Colonial, and he was one of the few big names who didn’t stick around for an eventful weekend finish.

The Spaniard was unquestionably one of the hottest players before the pandemic hit, and he has more than enough talent to successfully learn a layout like Harbour Town on the fly. But if he happens to make another early exit, Rahm may become a shining early example of a player whose momentum was stunted by forces beyond his control.

Is this the week Patrick Reed (finally) achieves top-5 status?

It’s been more than six years since Reed laid down that infamous self-description, and much has transpired since. But even as he became a Ryder Cup star, then a Masters champ, Reed’s world ranking has never actually matched the top-5 billing he gave himself after capturing a WGC title in 2014 at Doral.

But following a relatively quiet T-7 finish at Colonial, he’s knocking on the door. Reed is now up to a career-best sixth in the latest rankings, which thawed out to account for the results from Fort Worth. There’s still some distance between him and world No. 5 Dustin Johnson, but he could potentially move up a spot with another high finish in Hilton Head.

Reed’s season is highlighted by his win at the WGC-Mexico Championship, but he has also now racked up four top-10 finishes in eight starts, including a playoff loss to open the year at Kapalua. If he’s going to add to that haul this week, it’ll be in spite of a lack of course form: Reed has yet to break 70 in nine career rounds at Harbour Town, finishing no better than his T-48 result in 2014.