R&A chief: Open ‘not banning anyone’; Saudis’ investment in golf ‘a good thing’ 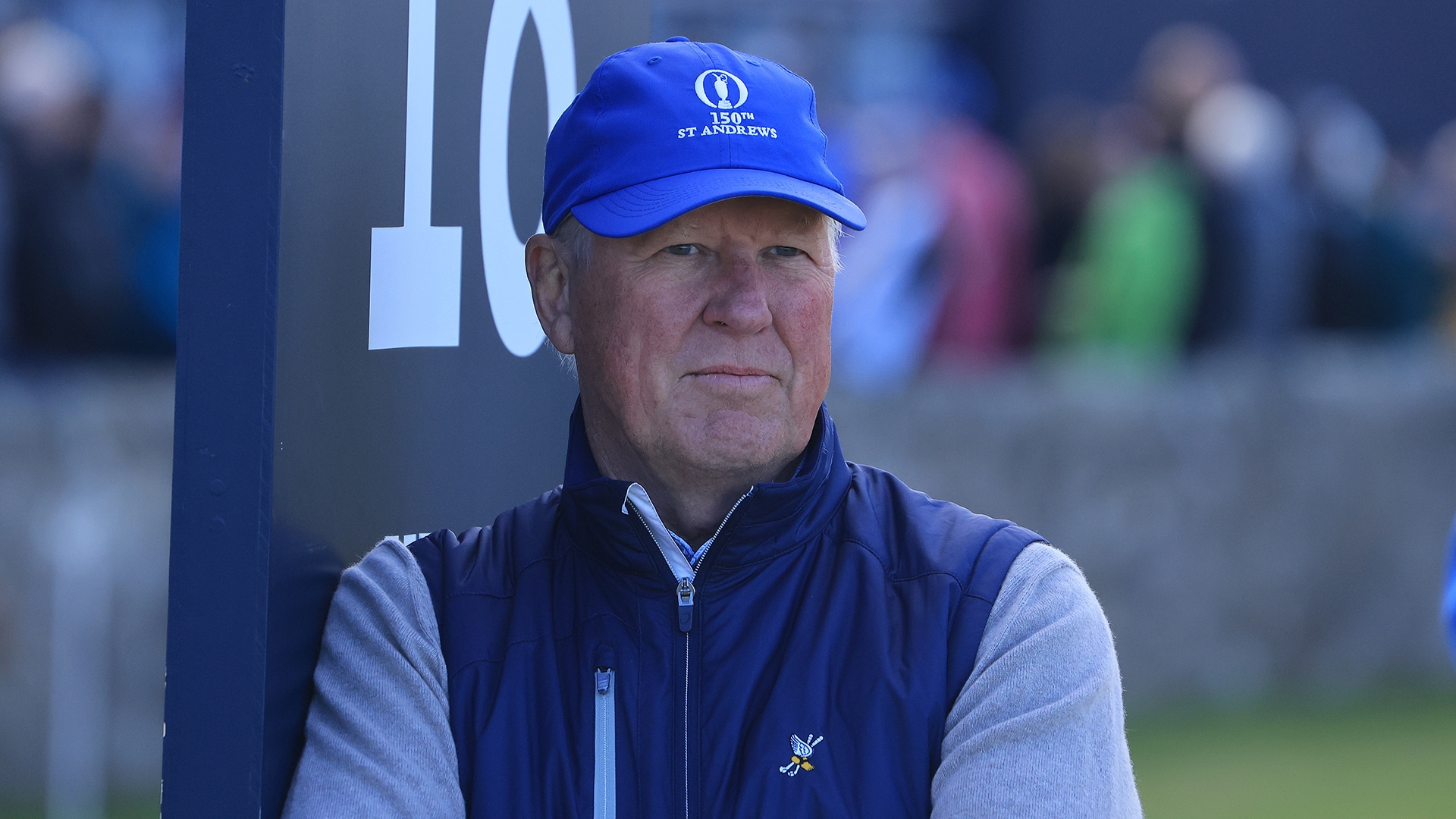 As the professional golf world awaits how each of the four major championships will act regarding LIV Golf and its members moving forward, R&A chief executive Martin Slumbers’ position has not changed since he spoke at The Open in July.

“We’re not banning anyone,” Slumbers told Golf Digest’s John Huggan in a wide-ranging interview this week at the Asia-Pacific Amateur in Thailand.

Slumbers said as much at St. Andrews, though he noted that he viewed the Saudi-backed league as “entirely driven by money” and undermining “the merit-based culture and the spirit of open competition that makes golf so special.” He also said that the R&A would be reviewing its exemption and qualification criteria for future Open Championships.

In speaking to Huggan, Slumbers revealed that the R&A will “go public” with its updated stance toward LIV in January or February.

“If you want a guide, go back to what I said in July: We’re not banning anyone,” Slumbers said. “We are not going to betray 150 years of history and have the Open not be open. The name says it all, and that’s important. What we will do is ensure that there are appropriate pathways and ways to qualify. I’m looking forward to seeing [reigning Champion Golfer of the Year] Cam Smith tee-up around 9:40 a.m. on the first day of the Open next year.

“The Open needs to set itself aside from what’s going in terms of disagreements and make sure we stay true to our principle, which is to have the best players in the world competing.”

Slumbers sits on the board of the Official World Golf Ranking, which has yet to award LIV events with world-ranking points. A few weeks ago, LIV attempted to circumvent the process by acquiring the MENA Tour, a Middle East-based developmental tour that already claims OWGR status, but the OWGR quelled that attempt for the time being.

Currently, LIV boasts 11 players within the world’s top 50, a designation that, if kept by next year’s cutoffs (last year was Weeks 21 and 26; The Open was Week 29), comes with an Open berth: Smith (world No. 3), Joaquin Niemann (22), Abraham Ancer (23), Dustin Johnson (30), Talor Gooch (38), Brooks Koepka (39), Kevin Na (40), Louis Oosthuizen (42), Jason Kokrak (44), Harold Varner III (46) and Paul Casey (47). Some names from that group and a handful of other players, including Phil Mickelson, Bryson DeChambeau and Patrick Reed, hold major exemptions through non-OWGR exemptions.

While the PGA Tour has suspended players who have either joined LIV Golf or played one of the rival circuit’s tournaments, Slumbers, per Huggan, is hopeful for reconciliation. He also is concerned that the current controversy – and the debate around it – could “erode” the game’s values and pathways.

“To me, this is not about them and us,” Slumbers said. “I have no issue with the players. People play for a living. I note that Saudi Arabia wants to invest a lot of money in the game I love and care about. That’s a good thing. But I want to preserve the pathways and meritocracy on which our game is built. Sport without that isn’t sport. So, I want to make sure we have the best players competing week in and week out. If the game is not played with high value and respect, I have no chance to grow the game.