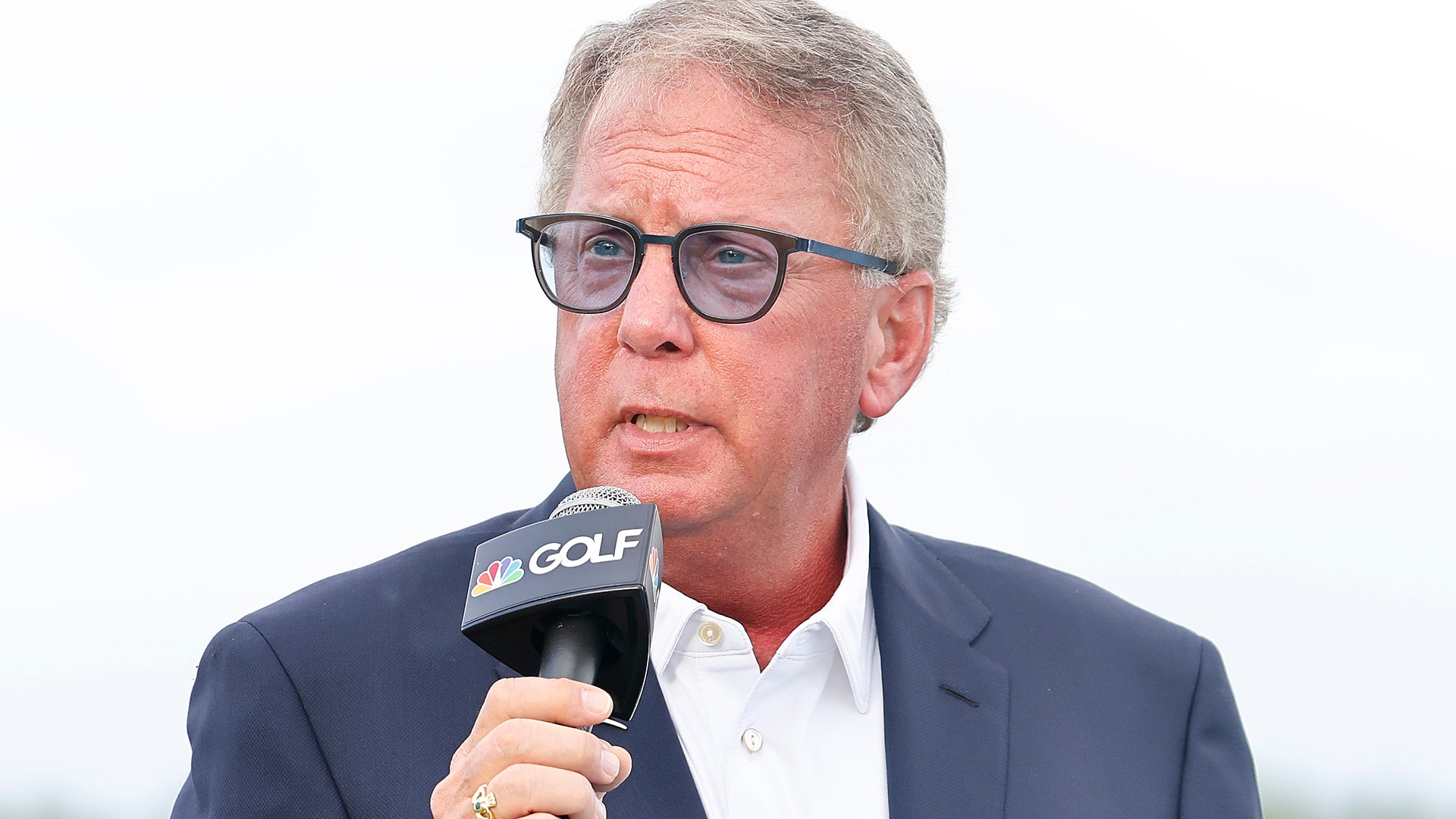 In a report by Golfweek’s Beth Ann Nichols, Duffy voiced his disappointment with LPGA leadership after no players showed up to a Tuesday night dinner put on by CME and expressed concern for the direction the tour is heading.

“They better get their act together because they’re going to lose people like me over stuff like this,” Duffy told Nichols.

Per Nichols’ report, Duffy invited a select number of players to the dinner, but when he asked that the houselights be turned on to recognize the players, no players were standing – because they weren’t there. The Fried Egg added that 11 players had RSVP’d to the dinner, but when speaker Serena Williams backed out, so, too, did the players. No one told Duffy, who called the incident “an embarrassment to a company of my size and an embarrassment to me personally.”

It’s unknown which specific players canceled on the dinner.

LPGA commissioner Mollie Marcoux Samaan, who attended the dinner, responded to Duffy’s remarks, telling Nichols that she took “full responsibility” for the “disconnect.”

As The Fried Egg points out, this doesn’t seem like an isolated incident, especially when considering what else Duffy, whose company has served as title sponsor for the LPGA’s season finale since 2011, said.

“I’m concerned about the future of the tour,” Duffy continued, “because the leadership needs to work with their players to make sure that everybody has a clear understanding of how we grow the game together, along with sponsors and others. There’s no one person, no two people who can grow it alone. You need everybody. They say it takes a village, and I think their village is getting a little fractured.”