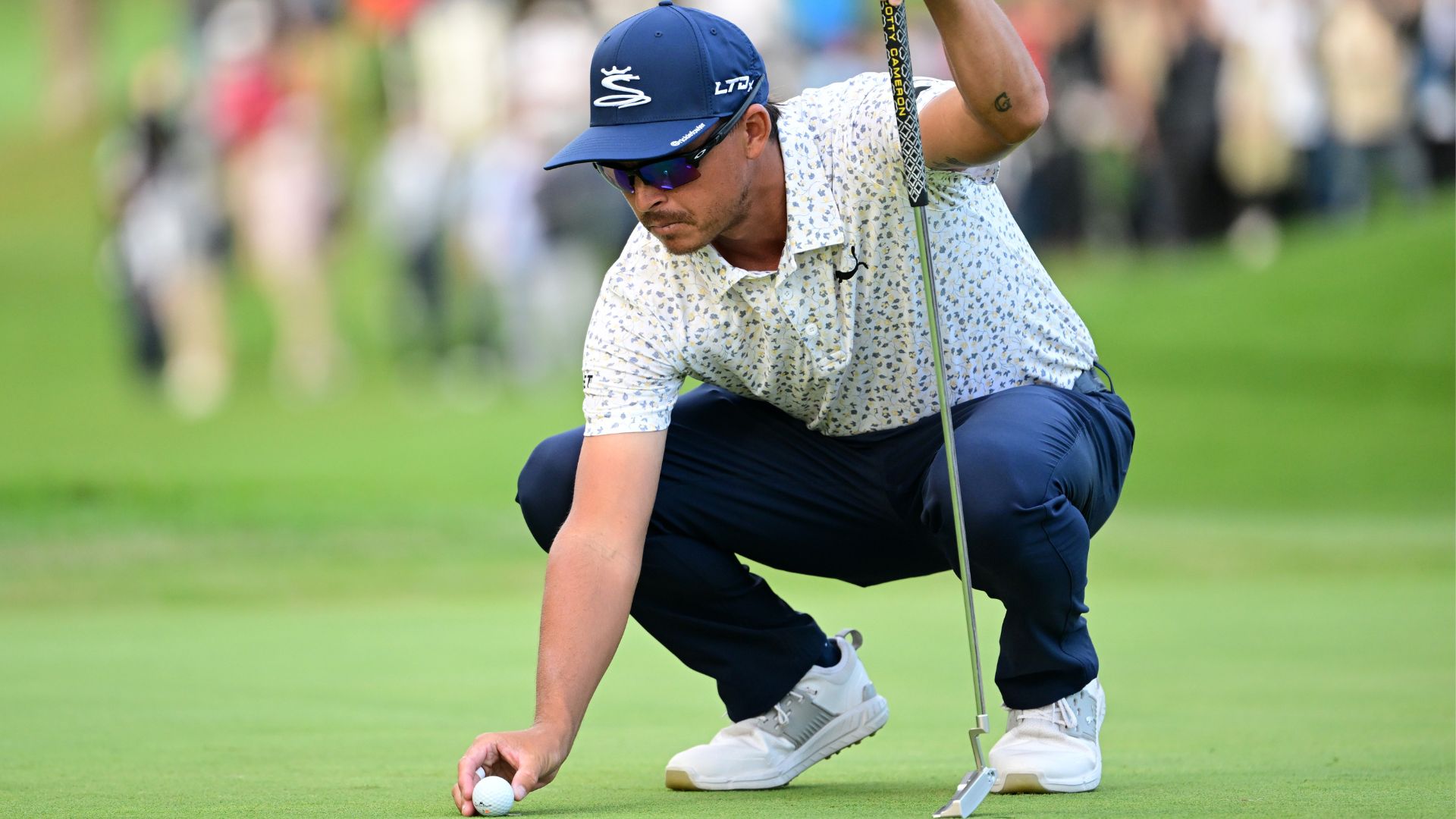 INZAI CITY, Japan — Rickie Fowler shot a 4-under 66 on Saturday to take a one-shot lead after the third round of the Zozo Championship, putting himself in position for his first PGA Tour win in 3 1/2 years.

Fowler last won in 2019 at the Waste Management Phoenix Open.

Keegan Bradley also had a 66 and was a shot back at the Accordia Golf Narashino Country Club on the outskirts of Tokyo. Fellow American Andrew Putnam was a further shot behind after a 68 in the only PGA Tour event in Japan.

In a closely bunched field, 10 more players were between three and five shots off the lead.

“It’s been a while since I’ve been in this situation,” Fowler said. “Obviously (I) remember being in those situations before. But no — it will be tough tomorrow.”

Fowler has been close in several majors, including a second-place finish in the 2018 Masters.

“Yeah, definitely had some tough times the last few years, but I always knew it was there,” Fowler said. “It was always just a fine line — a shot or two here or there. Just nice to kind of see it starting to build momentum and confidence and the ball rolling the right direction.”

After two days of rain, Saturday’s round was dry with the same expected for Sunday.

Defending champion and local favorite Hideki Matsuyama shot a 66 for his best round of the week. He was 10 shots off the lead.