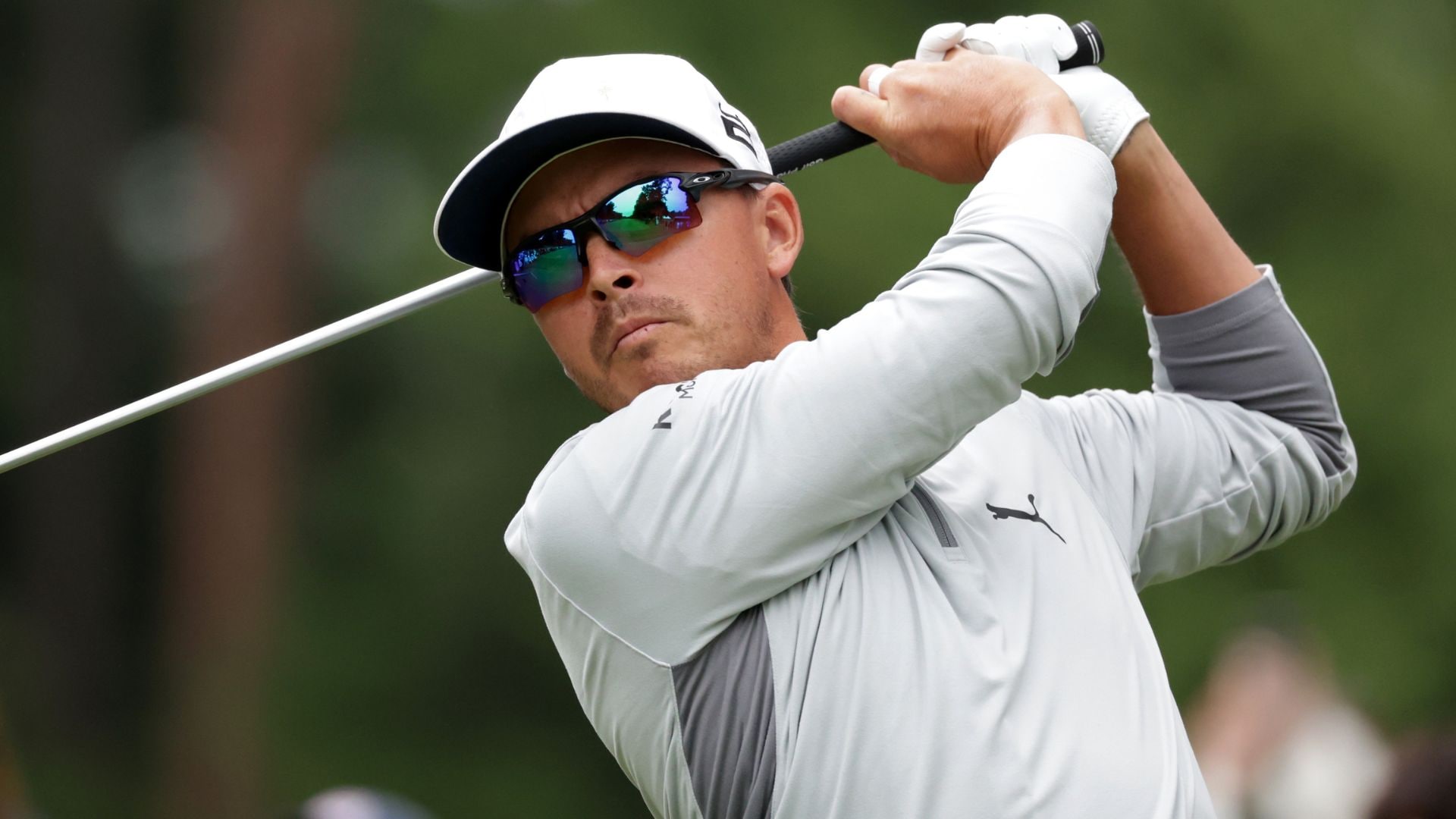 Sometimes, change is good for everybody.

And so far, recent personnel changes for Rickie Fowler seem to be paying off after Day 1 of the Zozo Championship in Japan.

Last month, Fowler split with his swing coach, John Tillery, after three years. In August, ahead of the FedEx St. Jude Championship, Fowler, who had only one top-10 last season, parted ways with caddie Joe Skovron, who had been on Fowler’s bag since he turned pro in 2009.

“Obviously miss Joe,” Fowler said after his round Thursday, “but he’s doing a good job. They got the win last week, so really cool to see for him and Tom.”

Fowler, 33, missed the cut last week in Las Vegas, however, he got some work in with swing guru Butch Harmon. Though Harmon stopped traveling with the Tour in 2019, Fowler, after splitting with Tillery, hired Harmon exclusively as his instructor going forward, while also adding veteran caddie Ricky Romano to his bag.

Now three tournaments since his personnel changes, Fowler, who currently holds full Tour status through this season, is bullish on how things are shaping up.

“I’m very happy with where we’re at,” Fowler said. “Obviously, didn’t have the week we wanted last week, drove it poorly, but with some of the changes we’ve made and to have the finish that we did at (the Fortinet Championship) and kind of seeing a lot of good things, I’m definitely happy about it and excited to be here and off to a good start.”