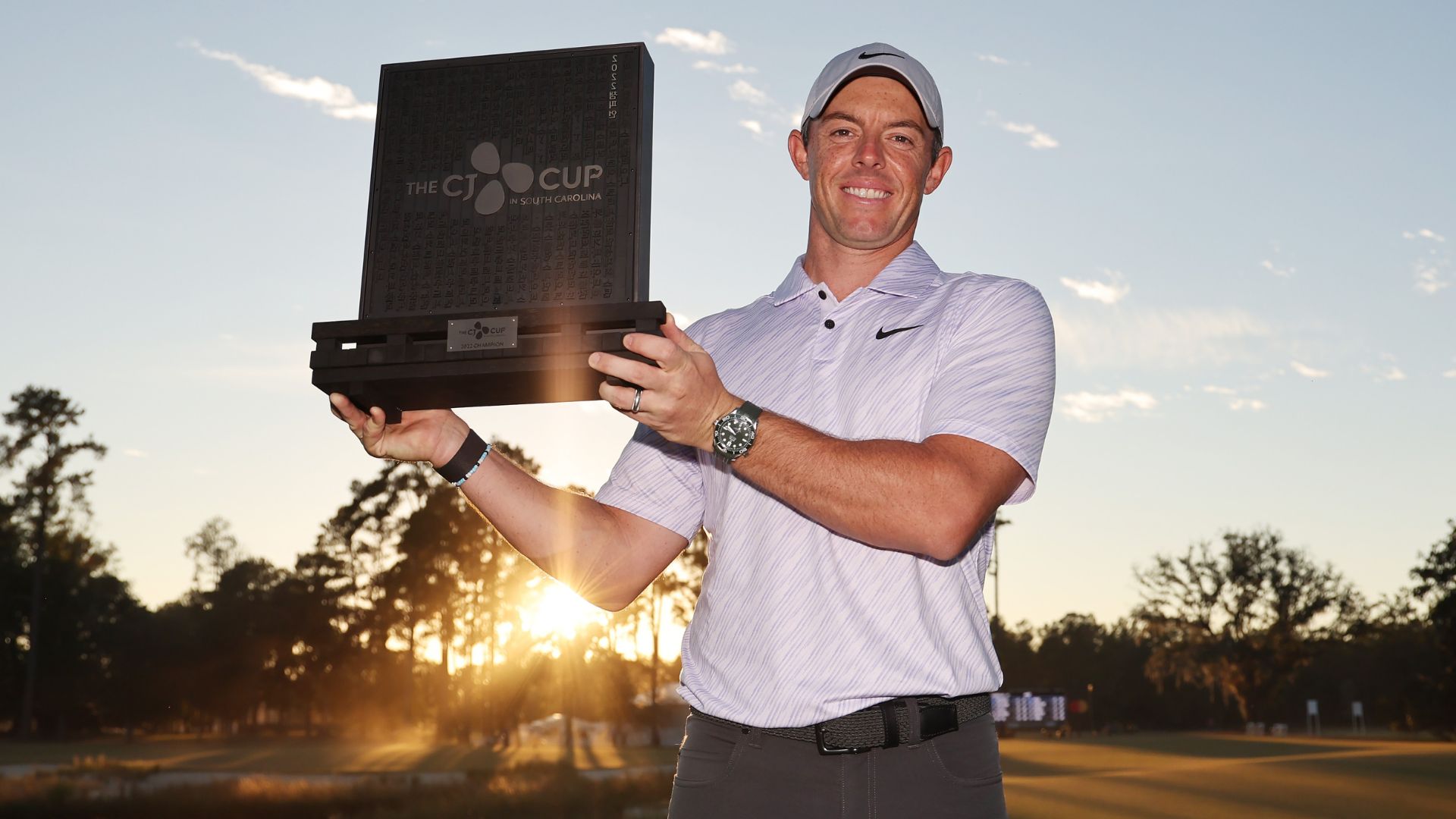 
RIDGELAND, S.C. — Rory McIlroy capped off his steady march back to No. 1 in the world on Sunday with an explosive burst of three birdies late in the round to hold off Kurt Kitayama and win the CJ Cup in South Carolina.

Tied with Kitayama with five holes to go at Congaree, McIlroy ran off three straight birdies to seize control and finished with two bogeys, hardly enough to ruin the moment. He closed with a 4-under 67 for a one-shot victory.

It was his ninth time reaching No. 1 in the world, behind only Tiger Woods and Greg Norman (both 11) in getting to the top of the ranking the most times.

This was no less special, and it showed when McIlroy’s voice choked ever so slightly with emotion after he won.

“I’ve worked so hard over the last 12 months to get back to this place,” McIlroy said. “I feel like I’m enjoying the game as much as I ever have. I played with that joy and it’s definitely showed over these last few months.

He won the CJ Cup for the second straight time. The South Korea-based tournament was held in Las Vegas last year, when McIlroy was No. 14 in the world. So began his climb back to No. 1, with victories in the Canadian Open and the Tour Championship to capture the FedEx Cup, and with help from Scottie Scheffler cooling from his torrid stretch through the Masters.

McIlroy was No. 1 when golf shut down for three months at the onset of the COVID-19 pandemic, and he lost the ranking to Jon Rahm when the Spaniard won the Memorial in the middle of July in 2020.

Scheffler finished in the middle of the pack at Congaree, meaning McIlroy could have been runner-up and still reclaimed the No. 1 ranking. He wanted the trophy, and it was harder work than he imagined.

McIlroy was staked to a one-shot lead going into the final round and never trailed, though he didn’t have it easy until he walked toward the 18th green.

Rahm, coming off a win at the Spanish Open, tied him on three occasions early while playing in the group in front of him. Rahm was still in the mix until his tee shot on the long par-3 14th caught a plugged lie in the face of the bunker, leading to bogey.

He wound up with 69 to tie for fourth. 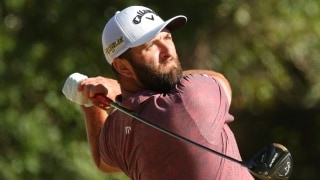 Though it was a disappointing finish at Congaree for Jon Rahm, it was better than he initially thought he’d do on Thursday.

The real threat was Kitayama, three times a winner while playing in Asia and Europe. The 29-year-old Californian overcame an early two-shot deficit and was tied for the lead until McIlroy took over with a 15-foot birdie on the 14th.

On the 348-yard 15th, Kitayama drove the green to 45 feet and McIlroy was in a bunker. McIlroy blasted out to 5 feet and converted the birdie, while Kitayama ran his putt 6 feet by the cup and missed it coming back to settle for par.

McIlroy effectively sealed it with a 20-foot birdie on the 16th, although there was a nervous moment at the end. With a two-shot lead on the final hole, McIlroy gunned his long birdie putt some 8 feet by and Kitayama had just outside 20 feet for birdie.

Both missed, and McIlroy had a smile of satisfaction and relief.

Kitayama played bogey-free and closed with a 67 for his third runner-up since joining the PGA Tour last year, behind McIlroy, Xander Schauffele in Scotland and Rahm in Mexico. He made $1,134,000.

“That’s a tough group of guys to beat,” Kitayama said. “I just have to keep improving.”

K.H. Lee had a 68 and finished third, with Rahm and Tommy Fleetwood (65) another shot behind.