↓ Skip to Main Content
Home › Blog › Rory McIlroy has not paid a greens fee in a very, very long time

Rory McIlroy has not paid a greens fee in a very, very long time 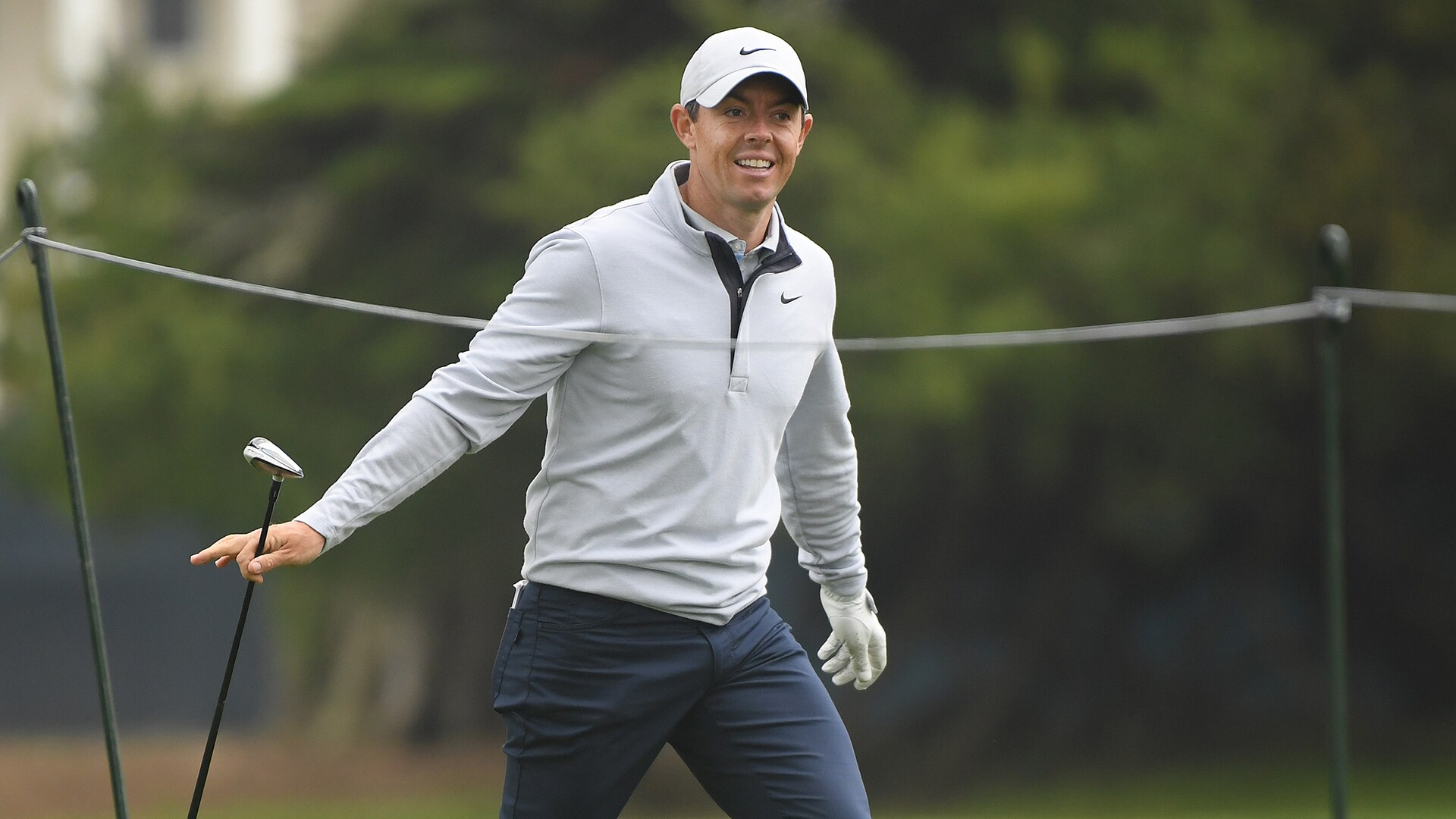 Rory McIlroy has played some of the world’s best golf courses. But when’s the last time he’s paid to play?

With this week’s PGA Championship venue, TPC Harding Park, being a public golf course with a $200 weekend rate, McIlroy was asked if he could recall the last time that he shelled out for a greens fee.

McIlroy’s answer: Valderrama Golf Club … all the way back in 2005.

“I’ve always liked the look at Valderrama,” McIlroy said of the Sotogrande, Spain, layout, which most notably hosted the 2007 Ryder Cup. “I was in Spain. Obviously, Ryder Cup course. The Tour Championship of the European Tour was there for a lot of years, and it’s one of the – yeah, I was there and spent a few months’ worth of pocket money to go and play.”