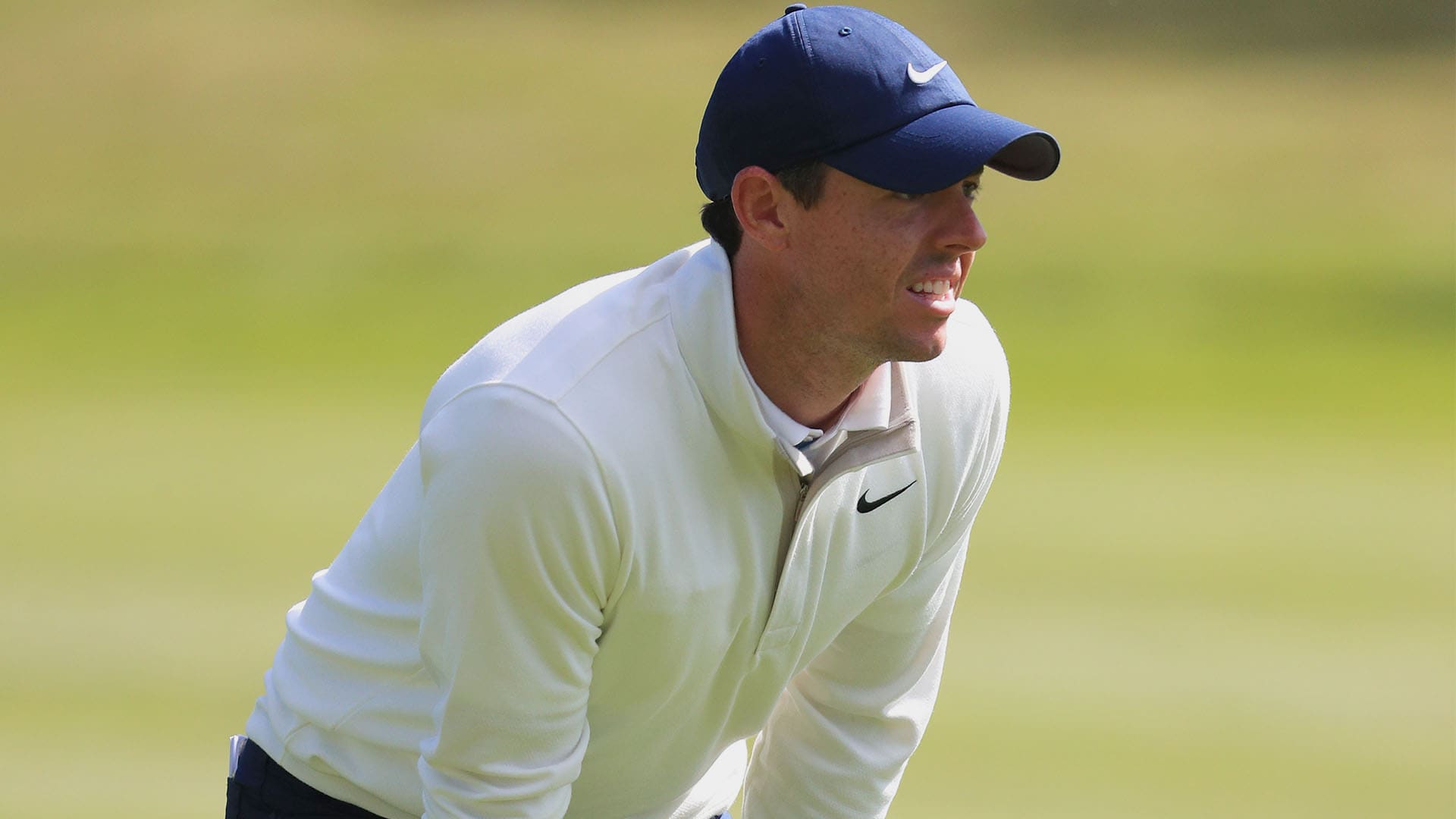 
SAN FRANCISCO – Rory McIlroy’s tee shot sailed well right of the third green during the second round of the PGA Championship, and he needed a small army to help him find his ball in the Harding Park rough.

When he finally did, it was because someone had stepped on it, which allowed McIlroy to take a drop, but the relief was a little too good for the Northern Irishman.

“I just wouldn’t have felt comfortable. I placed it, and the rule is try to replicate the lie,” McIlroy said. “No one really knew what the lie was, but if everyone is going around looking for it, it obviously wasn’t too good. So I placed it, I was like, ‘That just doesn’t look right to me.’”

McIlroy placed the ball a second time deeper into the rough and into a lie he felt was closer to the original. Although he missed his 21-footer for par, McIlroy said he was comfortable with his decision.

“At the end of the day, golf is a game of integrity, and I never try to get away with anything out there,” he said. “I’d rather be on the wrong end of the rules rather than on the right end, because as golfers that’s just what we believe.”

It was an eventful round for McIlroy, who had six birdies, two bogeys and a triple bogey-7 and finished with a 1-under 69 and was tied for 31st.