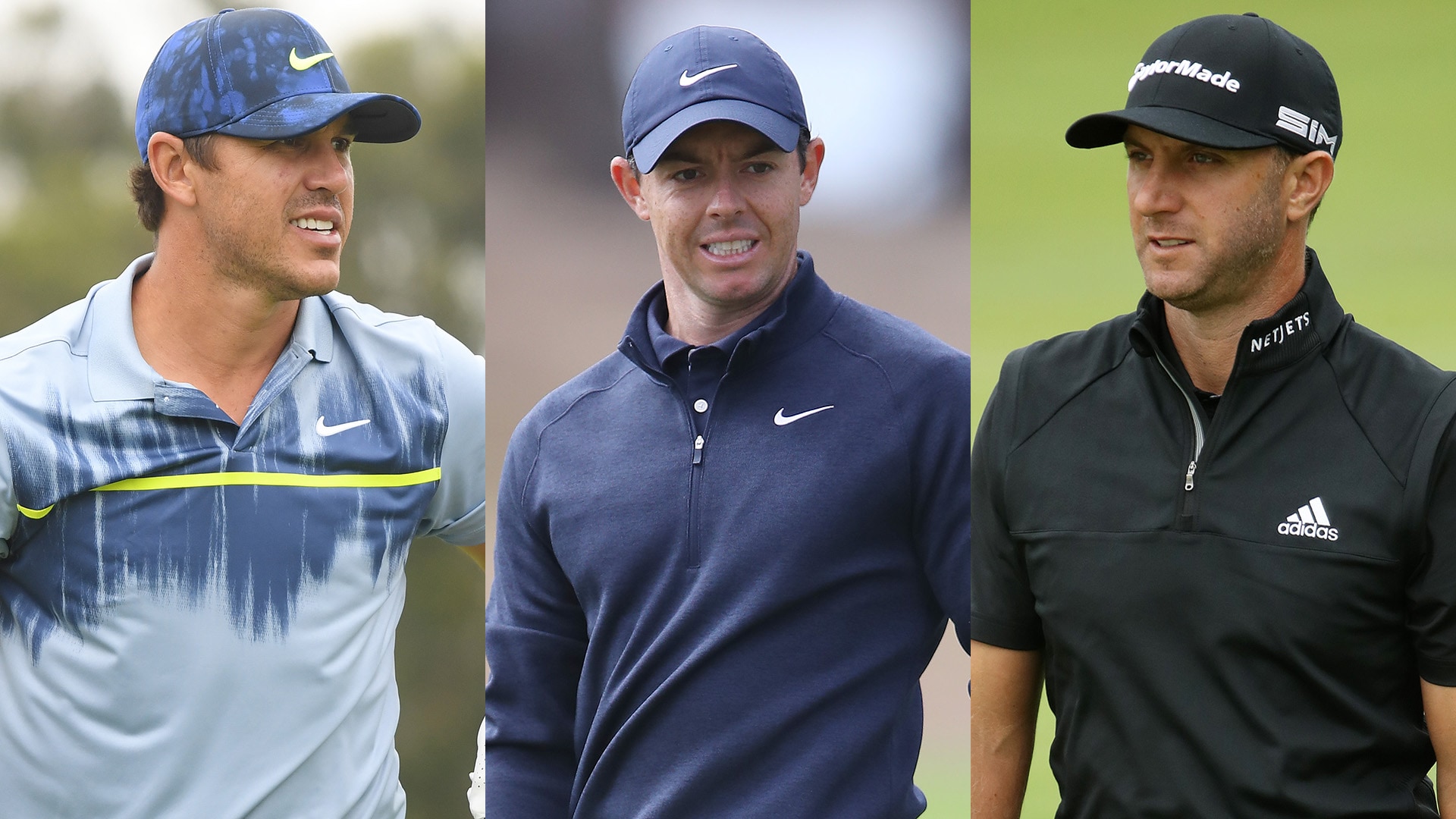 He likely wasn’t the only one.

On multiple occasions, Koepka seemed to take a shot at Dustin Johnson, saying – correctly – that Johnson has “only won one” major and that Koepka “likes his chances” given the relative inexperience on the leaderboard.

“I certainly wouldn’t say it,” McIlroy said Sunday after finishing his round. “It’s different, right? It’s a very different mentality to bring to golf that I don’t think a lot of golfers have.”

A few years ago, Koepka and Johnson were frequent practice partners and seemed to be close friends, but Koepka intimated in a recent interview that their relationship was overblown because they used to work out at the same South Florida gym.

McIlroy thought Koepka may have been trying to play “mind games” with his opponents, knowing that he still had to erase a two-shot deficit on the final day.

“If he’s trying to play mind games, he’s trying to do it to the wrong person,” McIlroy said. “I don’t think DJ really gives much of a concern to that.”

McIlroy has been on the receiving end of Koepka’s brutally honest commentary in the past. Last year, Koepka said there was no budding rivalry with McIlroy and pointed out – again, accurately – that McIlroy hadn’t won a major since 2014, before Koepka made it out on the PGA Tour.

“I certainly try to respect everyone out here,” McIlroy said. “Everyone is a great player. If you’ve won a major championship, you’re a hell of a player. Doesn’t mean you’ve only won once; you’ve won one, and you’ve had to do a lot of good things to do that. It’s sort of hard to knock a guy that’s got 21 wins on the PGA Tour, which is three times what Brooks has.”