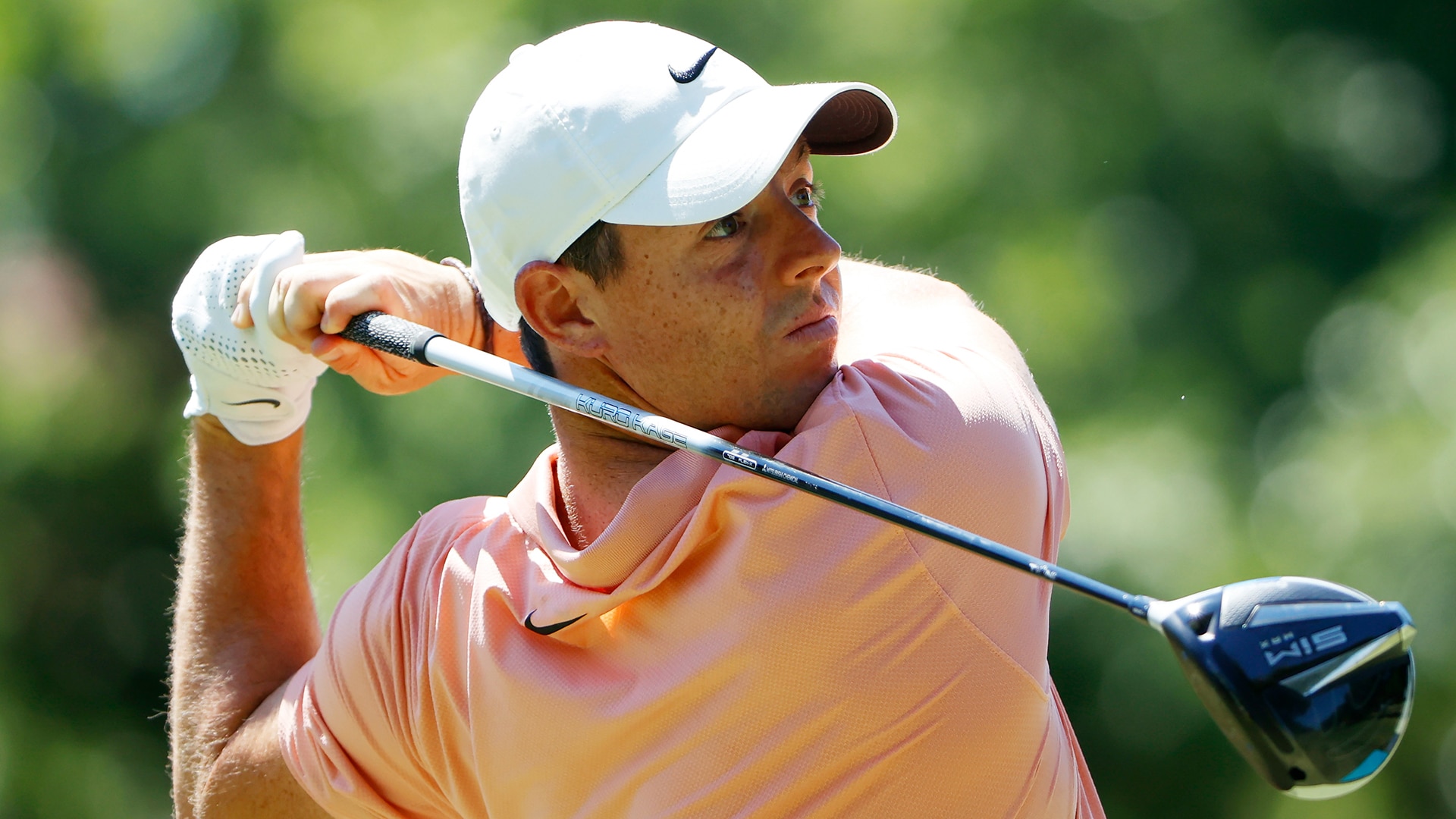 FORT WORTH, Texas – Before the coronavirus pandemic halted the PGA Tour season, Rory McIlroy was on quite the hot streak. His T-5 showing at the Arnold Palmer Invitational in March marked McIlroy’s seventh straight top-5 finish.

Fast forward to Sunday, and McIlroy entered the final round of the Charles Schwab Challenge just three shots back, with another top-5 showing – and potentially second victory during his impressive span – well within the realm of likelihoods for the world No. 1.

But in what easily qualified as Sunday’s biggest surprise in golf’s return to competition at Colonial, McIlroy saw his streak snapped.

“I just got into a rut and played a bad run of holes, and obviously that put me out of the tournament,” McIlroy said.

McIlroy didn’t waste much time ending his top-5 chances, bogeying his opening hole and going birdie-less as part of a front-nine, 6-over 41.

“I got off to a really bad start,” McIlroy said. “Hit a loose second shot on the first hole up to the right and then sort of messed around and took bogey there, so not the ideal start.”

McIlroy recovered a bit on the second nine, finishing with a 4-over 74, but that was only good enough for McIlroy to tied for  32nd after opening his week with rounds of 68-63. The finish was McIlroy’s worst since missing the cut last summer at Royal Portrush.

“The wind was up today,” McIlroy said. “You didn’t have to be that much off for it to sort of show.”

The good news for McIlroy is that he will retain the top spot in the world ranking for at least one more week.