↓ Skip to Main Content
Home › Blog › Round-by-round look, from Pebble to Augusta, at the Tiger Slam

Round-by-round look, from Pebble to Augusta, at the Tiger Slam 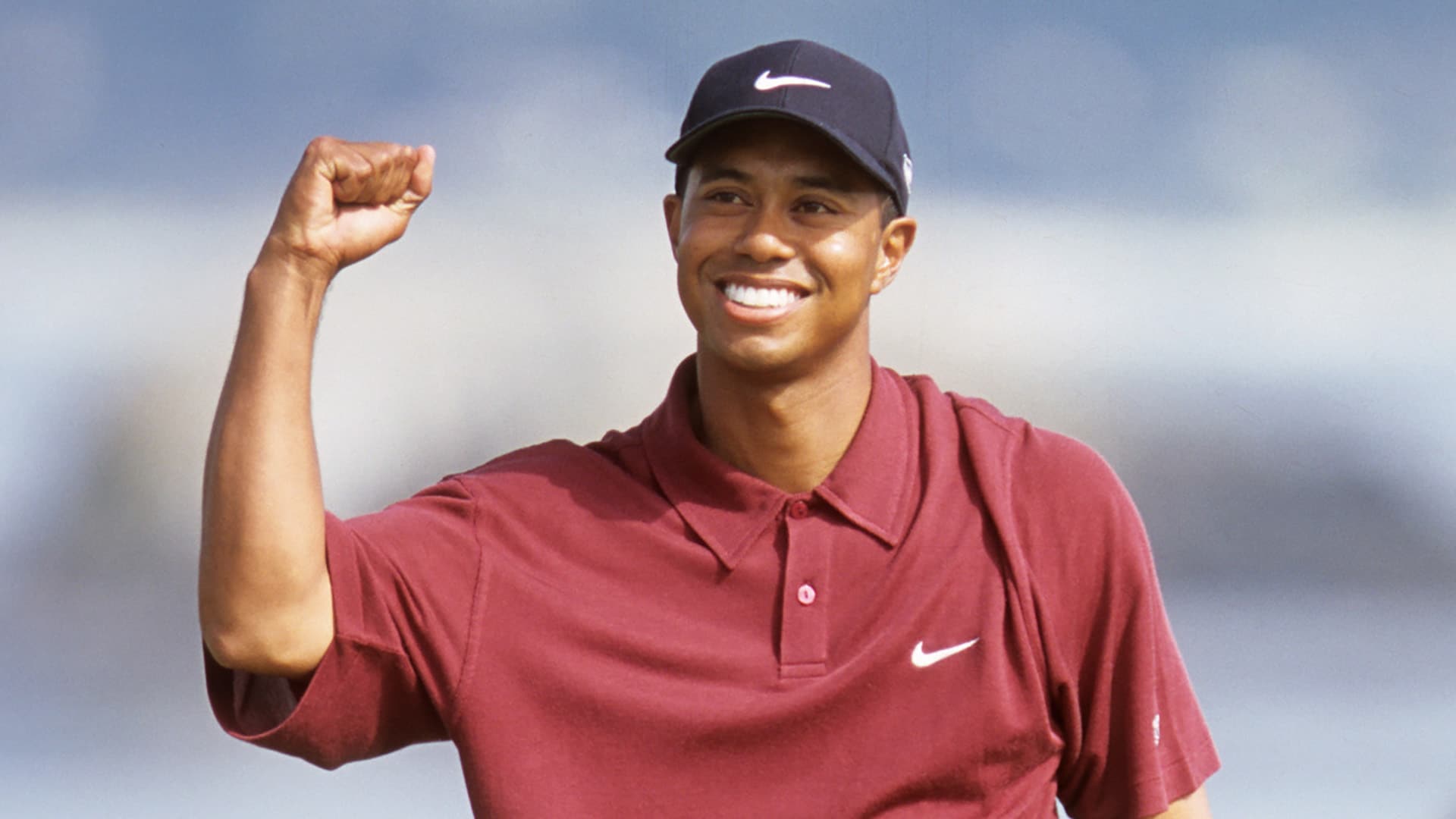 After winning the 1999 PGA Championship, his first major victory in over two years, Tiger Woods finished fifth at the 2000 Masters Tournament. It would be 14 months until he lost another major championship.

Here’s a round-by-round look, from the 2000 U.S. Open through the 2001 Masters, at what Woods shot and where he stood on the leaderboard.