Runner-up finishes not discouraging Tony Finau: ‘That’s the luck of the draw’ 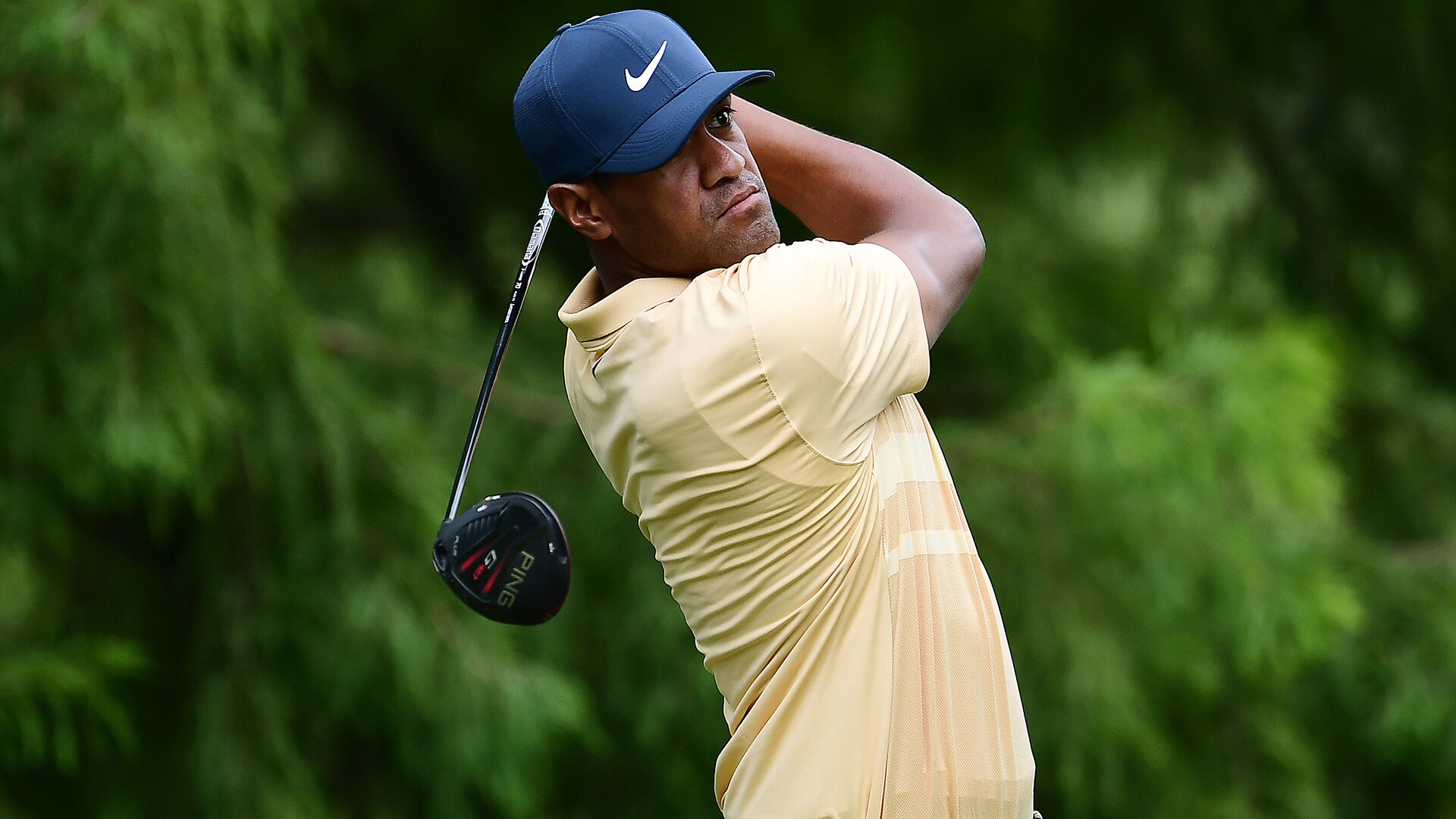 No PGA Tour player has more top-10s without a win over the past four seasons than Tony Finau, and it’s not particularly close. Since he won the opposite-field Puerto Rico Open in 2016, Finau has posted 30 top-10s but been shut out each time. The next most? Tommy Fleetwood, with 16.

Finau understands this stat can be viewed two ways: That he’s as consistent as anyone on Tour … or that he’s shown an inability to close.

“I look at myself as a closer and as a finisher,” Finau said Tuesday at the PGA Championship, “and I think I’ll be able to prove that.”

Finau’s closing ability has come under question after he stalled out in back-to-back weeks last month. At the Memorial he shared the 36-hole lead before fading on the weekend, then he grabbed the solo lead in the final round of the 3M Open before making only two birdies the rest of the way and getting lapped by Michael Thompson.

In his career Finau has six runner-up finishes – including a pair of playoff losses, to Xander Schauffele at the 2018 WGC-HSBC Champions and Webb Simpson this year at the Phoenix Open. Finau said he and coach Boyd Summerhays have “done our homework” and concluded that “I’ve actually got a great record on Sunday. It seems to be one guy always play better than I do. That’s the luck of the draw, or it has been up to this point in my career.”

Finau ranked inside the top 31 in final-round scoring average in 2017 and ’18, but as his number of near-misses have increased, so too have his Sunday scores. Last season he ranked 102nd in final-round scoring; this season he’s even worse, at 178th on Tour. His Sunday scoring average (71.54) is nearly three strokes higher than it is on Saturday. Still, Finau said he’s “only had a grasp of the trophy maybe three or four times,” and on one of those occasions, in Puerto Rico, he prevailed.

“There’s no reason to hang my head when I’ve played that consistently that often, and I know that when I have my good stuff, it’s good enough to win and good enough to contend,” he said. “I have to have that type of attitude and carry more confidence from that play than taking away anything bad, because if I put myself in that situation often, it tells me that when I do win again, I’m not going anywhere. I’m not disappearing for a while. I’m at the top of leaderboards quite often, and when I get the job done again in the near future, I think we’ll be having a different narrative.”