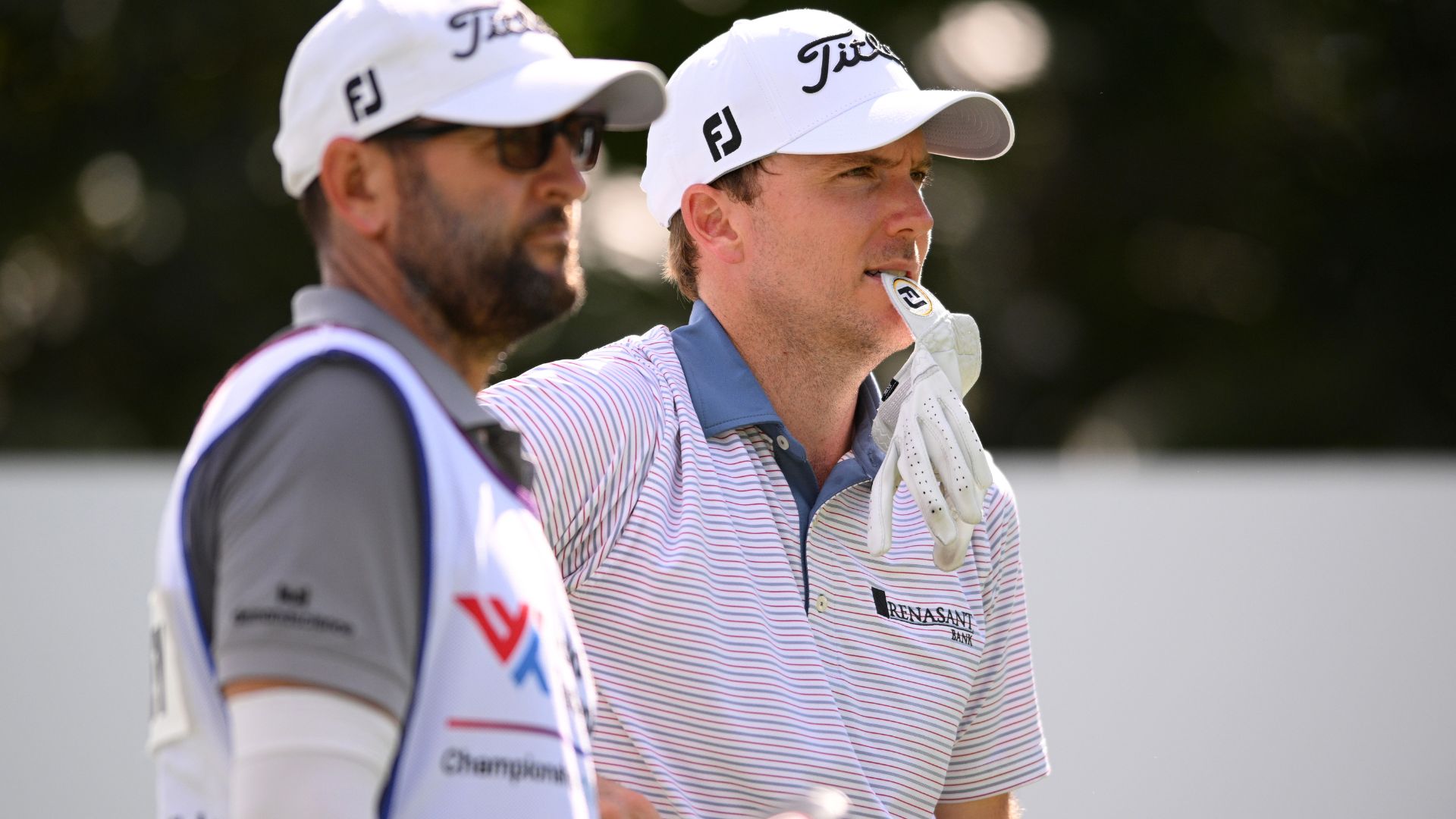 
PLAYA DEL CARMEN, Mexico – Russell Henley is playing so well that even some of his conservative shots wound up close enough for easy birdies. He had another 8-under 63 and opened a three-shot lead Friday in the World Wide Technology Championship at Mayakoba.

Henley ran off three straight birdies early in his round at El Camaleon, and he capped off another string of three birdies with a bold tee shot to a back pin on the par-3 eighth.

“I wasn’t trying to hit it back there on No. 8. It just went a little farther than I wanted,” Henley said. “But obviously very happy with the result.”

Henley was at 16-under 126, one short of his career best for the opening 36 holes on the PGA Tour. He shot 125 (62-63) at the Sony Open in Honolulu to start the year, a tournament that ended with Hideki Matsuyama beating him in a playoff.

Henley also had a three-shot lead at the Sony Open. This time, Henley leads over Will Gordon (67) and Sam Ryder (65), each looking for their first PGA Tour title.

Henley is a three-time Tout winner, his last victory coming more than five years ago in the 2017 Houston Open.

Two-time major champion Collin Morikawa finally put together a big round with a 63 and was eight behind, while Masters champion Scottie Scheffler had to settle for a 71 that left him 10 shots back.

The cut was at 4-under 138, a 12-shot differential from top to bottom, which was more about the quality of Henley’s play.

El Camaleon is just over 7,000 yards at sea level (Gulf of Mexico). The tropical breeze is nothing players haven’t seen before. The greens are smooth and relatively flat. The challenge is the mangroves that line the fairways and make them look even tougher to hit.

“Mentally, felt confident and believing in what I was doing,” Henley said. “It starts off the tee. There’s some intimidating tee shots for me and I am trying to just commit to what I’m doing and commit to try to hit a great shot. Being in a good head space for those tee shots is a good start.”

A reliable putter never hurts, and that’s long been the best club in Henley’s bag. He rolled in a 25-footer on No. 3, and he also had a few momentum-saving par putts.

Gordon opened with a 62 and followed with a 67, though he still felt as though he was headed in the right direction.

“I didn’t give myself as many close looks today and then I didn’t convert a couple putts, but I mean, it was a solid day,” Gordon said. “A long way to go and two solid days under me.”

Viktor Hovland, going for a third straight victory at Mayakoba, could only manage three birdies in his round of 69 that left him eight shots behind.

Only two other players were within five shots of Henley going into the weekend. Patton Kizzire had a second straight 65 and was four back, while David Lingmerth (66) was another shot behind.

This is the eighth time Henley has had at least a share of the 36-hole lead on tour, and he has converted only one into a win – his first start of his rookie year in 2013 when he won the Sony Open against fellow rookie Scott Langley.