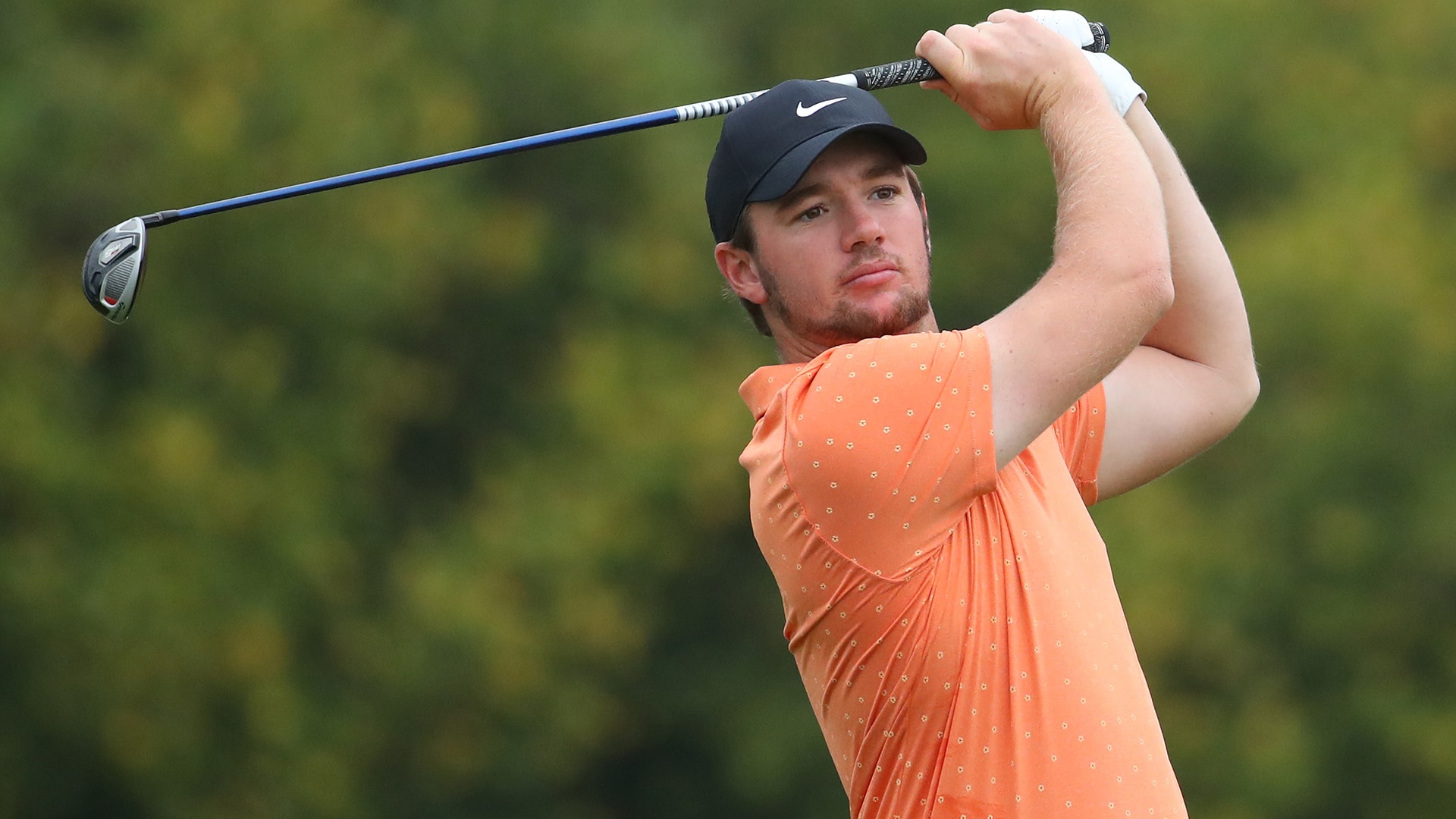 England’s Sam Horsfield topped a list of 10 players who qualified for next month’s U.S. Open based on their play during the European Tour’s U.K. Swing.

Horsfield won two events in a three-week span and has now moved inside the top 100 in the world rankings. He topped the points list that began with the BetFred British Masters in July, with the top 10 players qualifying for Winged Foot. Horsfield will be making his fourth U.S. Open appearance, having missed the cut at Chambers Bay, Oakmont and Pebble Beach.

Joining him in New York will be countryman Andy Sullivan, who won the English Championship and finished third on the points list. Sullivan will be making his third U.S. Open appearance, having finished T-23 in 2016. Italy’s Renato Paratore and South Africa’s Justin Harding, Nos. 5 and 10 in points respectively, will each make their second U.S. Open appearance.

The additions mean that 125 of the 144 spots in the all-exempt field have been claimed. Five more spots will be awarded to the top players not otherwise exempt from the final 2019-20 FedExCup points list, with another five spots going to top finishers from the three-event Korn Ferry Tour Series that concludes this week. Pending any special exemptions from the USGA, remaining spots in the field will be awarded based on this week’s Official World Golf Rankings.