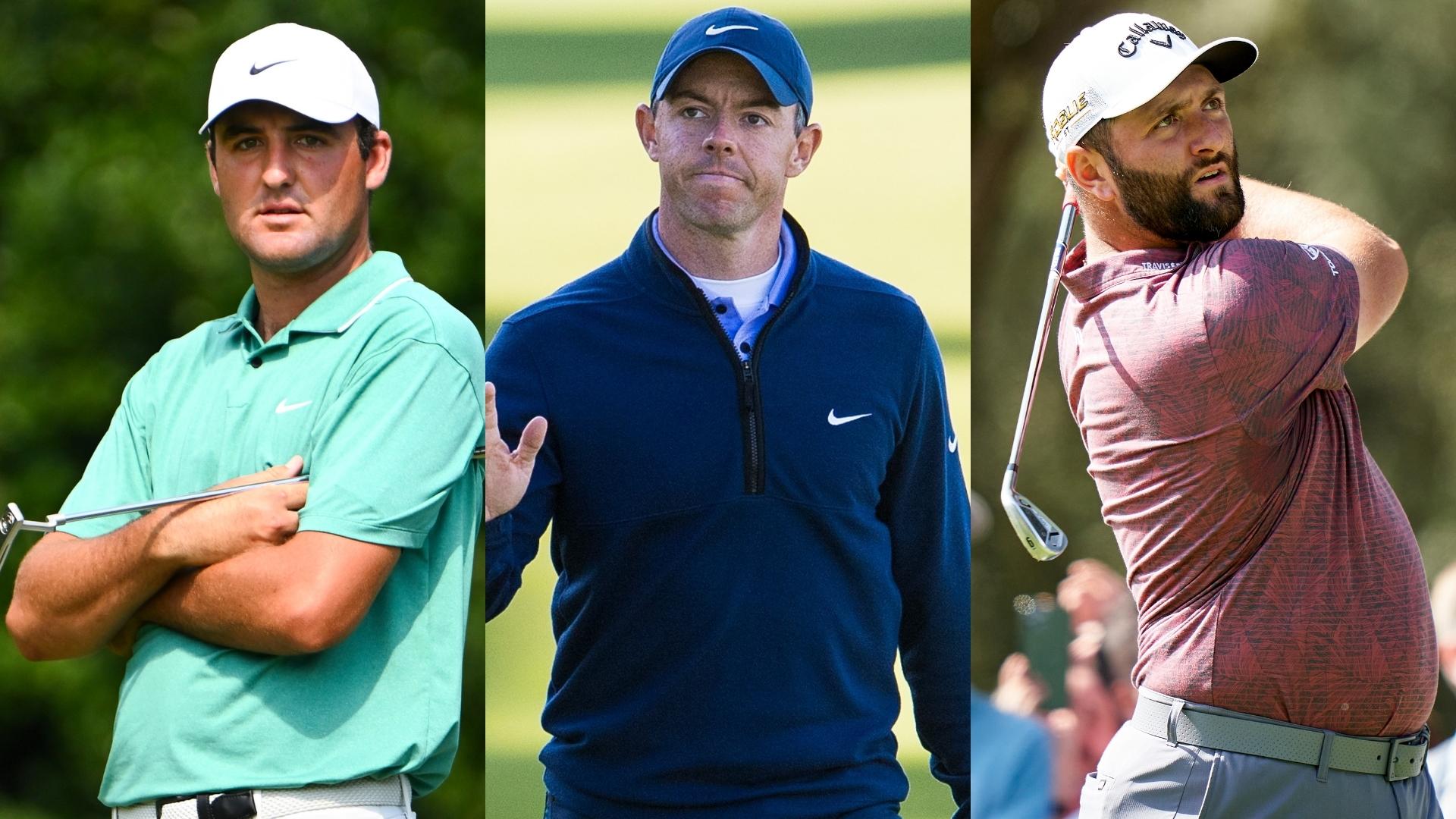 Fifteen of the world’s top 20 players will tee off at The CJ Cup in South Carolina next week, the PGA Tour announced Friday.

Rickie Fowler, who is in contention at the Zozo Championship heading into the weekend, will play on a sponsors exemption, along with Jason Day.

In total, 78 players will tee off at Congaree Golf Club in Ridgeland, South Carolina, vying for a $10.5 million purse — the second-largest purse of the fall schedule, just behind this week’s Zozo in Japan.

McIlroy will compete in his first Tour event since winning the Tour Championship and FedExCup in August. The Northern Irishman has spent the past month in Europe playing on the DP World Tour, earning top 5 finishes at the BMW PGA Championship (T-2), DS Automobiles Italian Open (4) and Alfred Dunhill Links Championship (T-4).