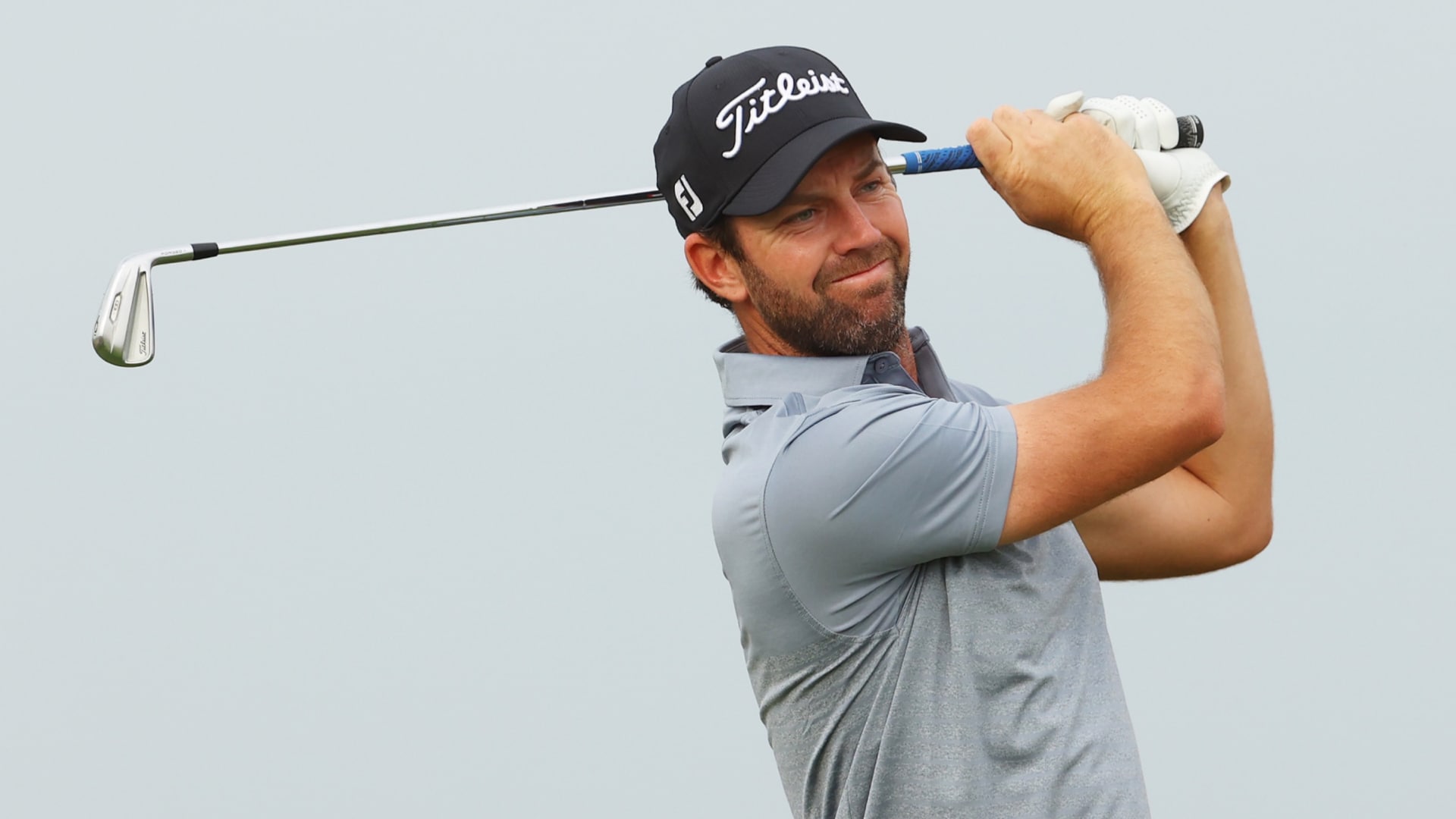 MALELANE, South Africa — Scott Jamieson carded a course-record 63 and earned a three-shot lead of the Alfred Dunhill Championship going into the weekend on Friday.

Jamieson made nine birdies in a bogey-free second round at Leopard Creek Country Club.

The Scot hit four successive birdies on the front nine and three straight on the way home to reach 13 under par in the DP World Tour event. However, his best shot was probably a par save on the 16t, when he got up and down from a bunker and stayed two ahead of the pack.

“Going bogey-free is always a nice feeling,” Jamieson said. “I holed some crucial par putts at times, which helped to keep the momentum on my side.”

Three others were three shots behind Jamieson.

Kimsey eagled the second and sixth holes to make the turn at 30 and missed out on 63 when he bogeyed the 18th.

Ravetto also dropped his only shot of the round on the 18th in posting matching 67s.

Also advancing to the weekend were Louis Oosthuizen, needing a good finish to return to the top 50 from a No. 51 ranking. He was at 8 under, and Ernie Els was at 5 under.