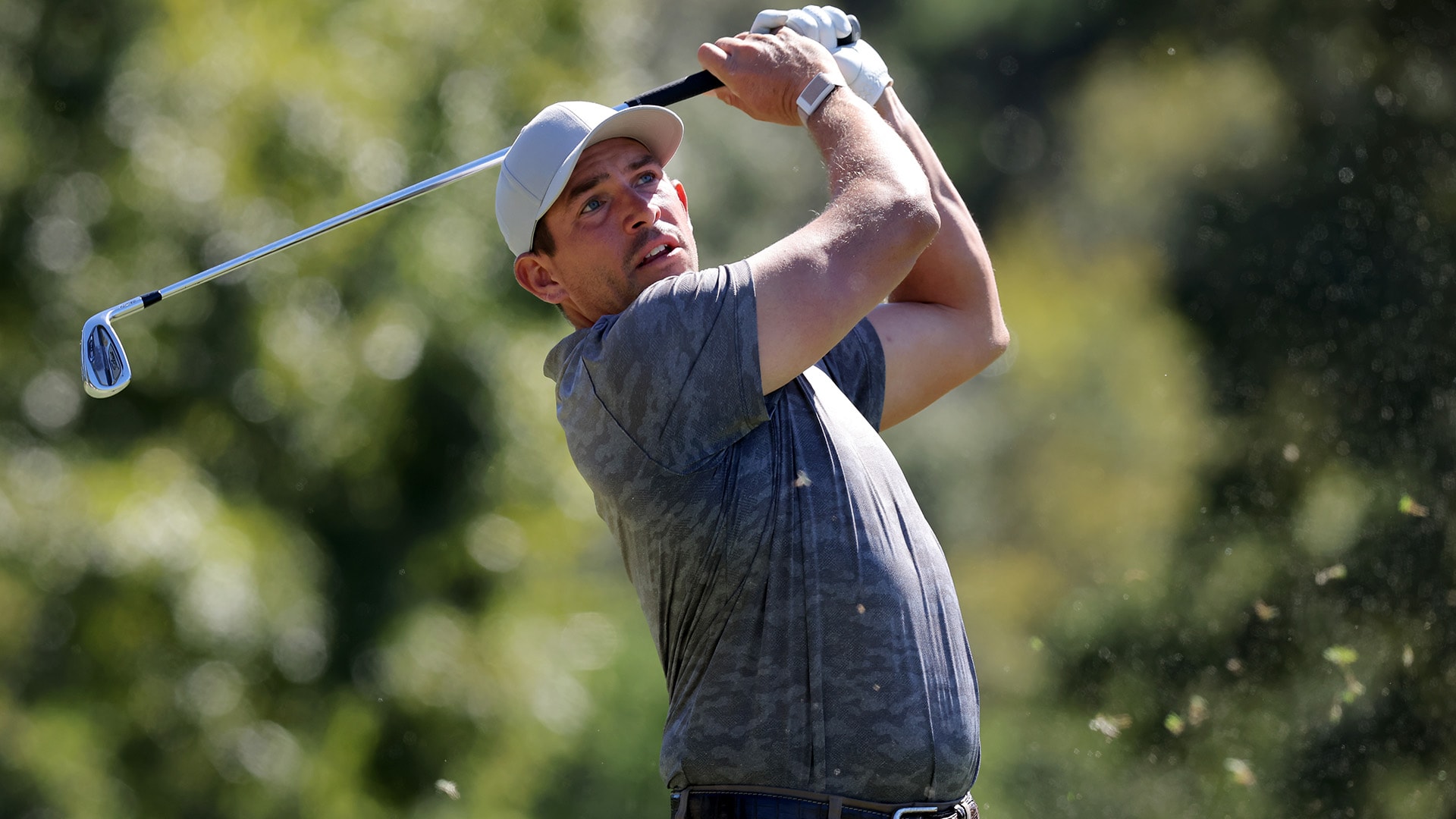 Scott Stallings advanced to the Tour Championship this past season to earn an invitation to play in the Masters Tournament this April. There was just one problem: While other players posted photos of their invites on social media, Stallings’ had yet to show up.

“Literally had been checking the mailbox five times a day,” Stallings said, “and then I got this random DM.”

The Instagram message, sent Sunday, had informed Stallings that his Masters invite had been delivered.

It was just to the wrong Scott Stallings.

This Scott Stallings lives in Georgia and has a wife named Jennifer as well. He explained to the tour pro that FedEx had dropped off the invitation, but he was 100% sure it wasn’t for him.

“I play, but wow!” the message read. “Nowhere near your level. It’s a very nice package complete with everything needed to attend. I think we have some confusion because of our names, our wife’s names and geographical location. I can be reached at [redacted] and I am more than happy to send this package to you.”

The other Stallings then sent photos of the invite and added, “I’m really not kidding, I promise.”

Stallings’ agent confirmed the veracity of the story to GolfChannel.com.

Stallings has played in two previous Masters, tying for 27th in 2012 and missing the cut in 2014. He had a resurgent year in 2022, beginning it outside the top 200 in the Official World Golf Ranking before five top-10s, including a runner-up at the BMW Championship, have helped him now reach No. 54, one off his career-best mark.