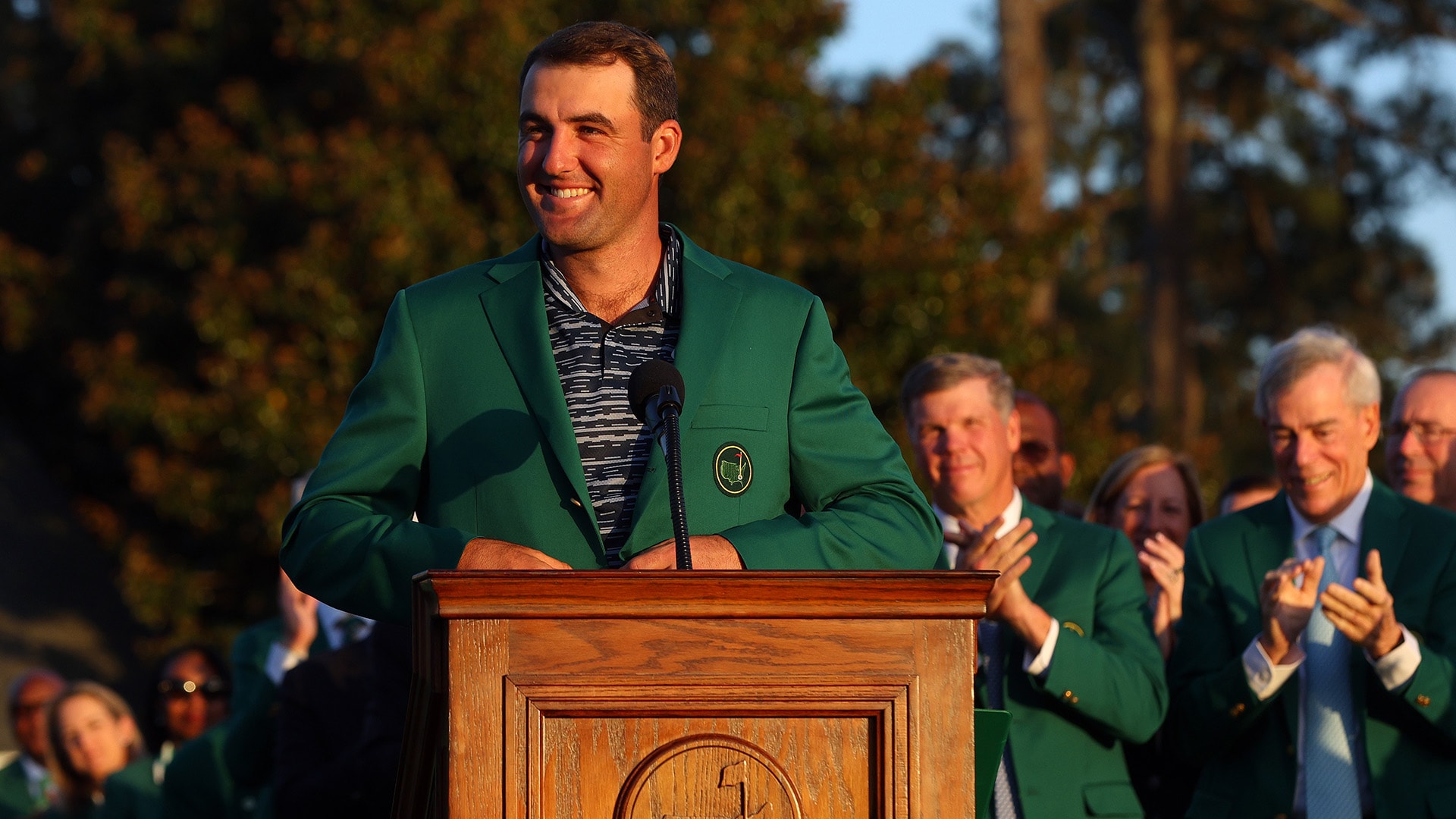 
Who wouldn’t want to be a fly on the wall during this year’s Masters Champions dinner?

“One thing I keep going back to, and it’s probably only funny to me,” Jon Rahm said Tuesday at Kapalua, “I think the Masters Champions Dinner’s going to be a little tense compared to how it’s been in the past.”

That’s because many of the PGA Tour’s staunchest defenders will be seated at a table with several LIV Golf defectors, such as Phil Mickelson, Dustin Johnson and Bubba Watson — should they decide to attend.

Our GolfChannel.com writers offer up their picks for each of the four men’s majors in 2023 as well as the Ryder Cup.

In late December, Augusta National Golf Club announced it will “invite those eligible under our current criteria to compete in the 2023 Masters.” Coincidentally, Scottie Scheffler, the reigning Masters champion who is a Tour loyalist, recently saw a two-time Masters winner who bolted for the Saudi-backed circuit.

Scheffler may or may not have given him a piece of his mind.

“I haven’t seen many of the LIV guys. I saw Bubba [Watson] on vacation this year, and I told him that I was just going to have a separate table for him in the corner by himself,” Scheffler laughed as he joked with reporters at Kapalua. “Only kidding, obviously.”

Scheffler, who can reclaim world No. 1 this week in Hawaii, saw Watson and his wife while vacationing in Tennessee.

“I just walked into this restaurant and him and Angie (Watson’s wife) were sitting there and I was like, ‘Hey, man, what’s up.'”

Scheffler admitted that LIV has brought abnormality to the golf world. This week, the 26-year-old’s locker is next to Cam Smith, the defending Sentry Tournament of Champions’ winner.

“[Smith’s] a past champ here, and he’s not here,” Scheffler said. “So it’s a little strange, but golf will move on. I think this stuff just takes time. Things will heal and we’ll see what happens.”

By the time April comes around, Scheffler doesn’t believe anyone will be forced to sit in a corner.

“With Augusta National being such a special place and with the history of the game and whatnot,” he said, “I think we can put all our stuff aside and just get together for a fun meal, all in a room together and just kind of celebrate the game of golf and Augusta National and just hang out.”