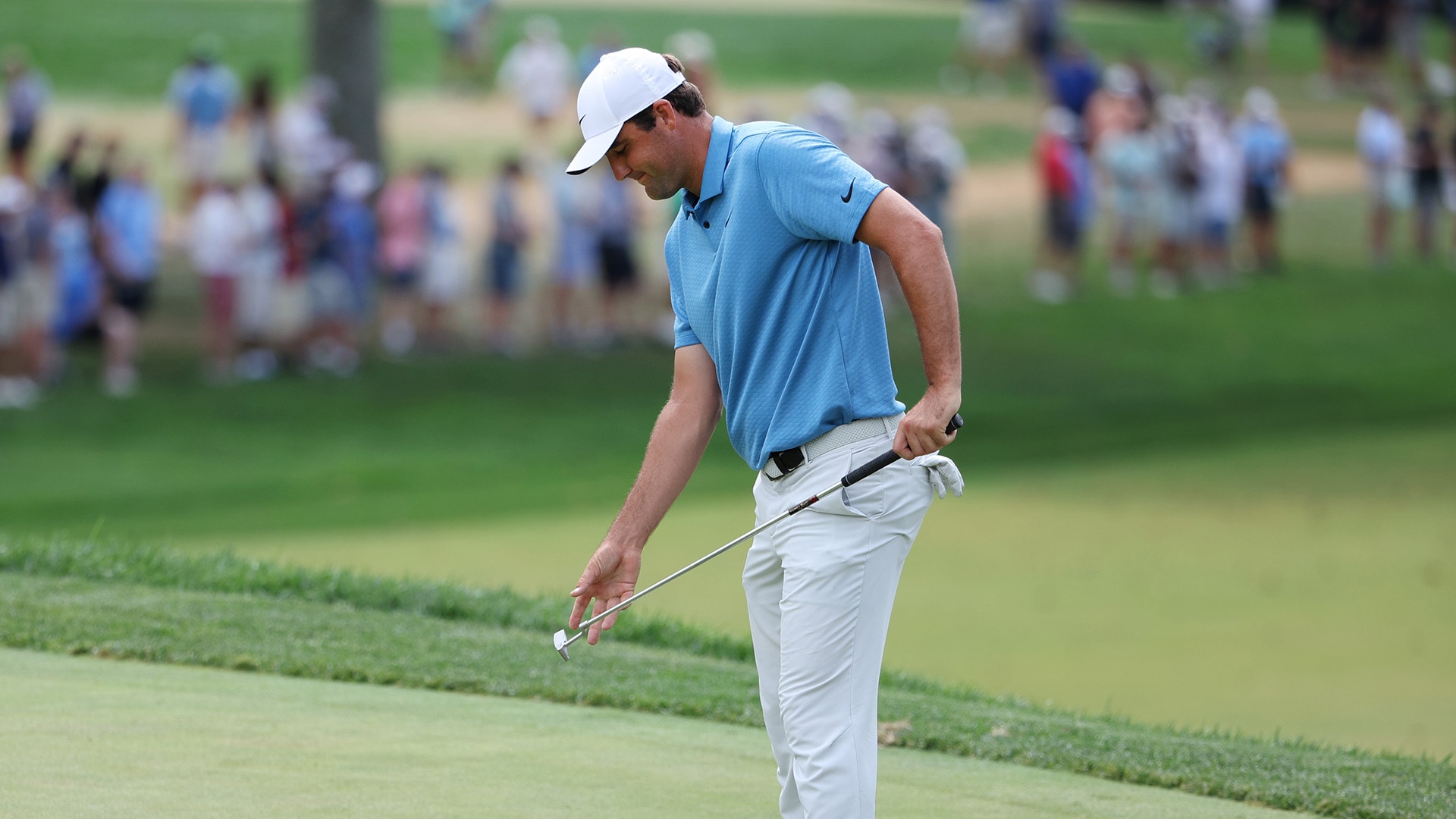 
RIDGELAND, S.C. – With his schedule finally slowing down, Scottie Scheffler should have been enjoying the spoils of his breakout year. He’s the world No. 1, the Masters champion and the author of the richest season in PGA Tour history – and yet while crashing at home the past few weeks he couldn’t help but feel a tinge of disappointment.

“I’m very competitive,” he said Wednesday, “and I was frustrated with how last season ended; I really wanted to win the FedExCup. So for me, it was kind of harder to check out this time of year.”

Scheffler coughed up a six-shot lead at the Tour Championship to hand the season-long title to Rory McIlroy. Scheffler still appeared to be in a fog a few weeks later at the Presidents Cup, where he surprisingly contributed just a half-point in four matches.

Rory McIlroy is on the cusp of returning to world No. 1 for the ninth time in his career.

To Scheffler, at least, the issue was obvious.

Though he was proficient across the board last season, a streaky putter let him down over the final few months of the season and spoiled a few other chances to win. Scheffler found himself trying different methods and tricks on the greens, but, he said, “I felt like I was blindly throwing darts, just trying to find something.” His troubles finally came to a head at Quail Hollow, where he was so frustrated that he stayed on the practice putting green late after the Saturday session to work on his stroke under the watchful eye of assistant captain Steve Stricker.

“Sometimes it’s good just to have that second set of eyes,” he said.

Still, an adjustment was needed, and Scheffler now had a few weeks at home to tinker. He has used a blade-style putter for more than a decade, but he grabbed an old mallet that had led him to wins at both the U.S. Junior and Sage Valley Invitational.

Full-field tee times from The CJ Cup in South Carolina

“I set it up and I was like, Man, this thing’s really easy to line up; I don’t feel like I really have to work a lot to line the ball up correctly,” he said. Titleist sent him a putter the next day, a Scotty Cameron T-5.5. Proto mallet that’s in the bag this week at the CJ Cup.

“For me, it’s just really easy to line up, I feel like I’m more consistent with it,” he said. “I felt like my ceiling is still the same. I can get hot with the putter and make a ton of putts, but I felt like my floor was a little too low last year. Hopefully this will be one of those deals that will raise the floor.”