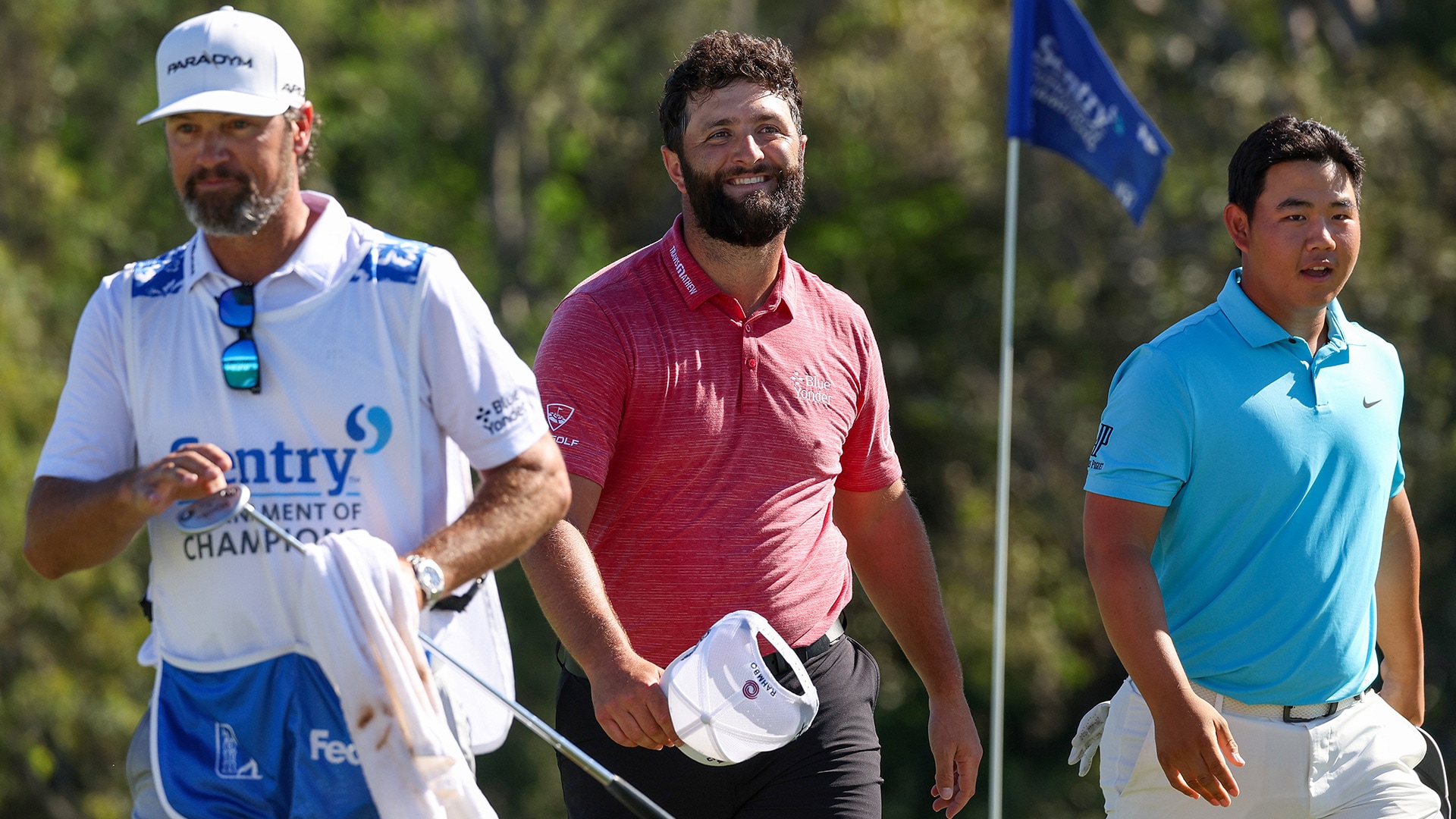 The Sentry Tournament of Champions is the first designated event on the PGA Tour calendar and, with such a designation, it offered a huge purse. There was $15 million on offer to the field of 39 players, with the winner collecting $2.7 million.

That champ was Jon Rahm.

Rahm rallied from seven shots down to Collin Morikawa to claim his eighth PGA Tour title. Here are the full purse and FedExCup breakdowns for Rahm, Morikawa and the rest of the players competing at Kapalua: