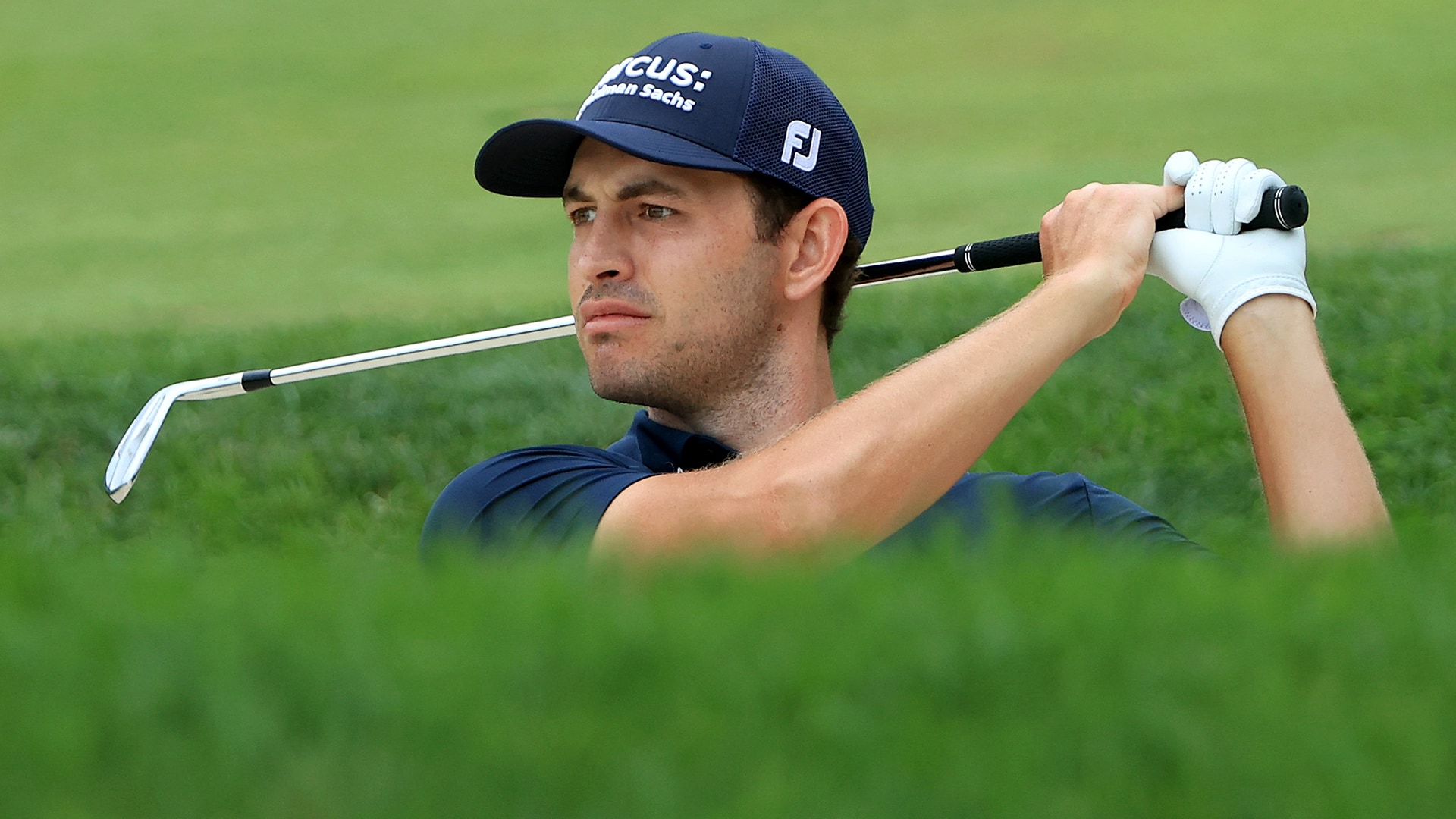 DUBLIN, Ohio – Unlike most of the game’s top players, Patrick Cantlay waited.

Sixth in the world ranking when play was halted in March by the COVID-19 pandemic, Cantlay didn’t pick up his schedule when the Tour restarted last month at Colonial. He also skipped the RBC Heritage before returning to work late last month at the Travelers Championship.

“I just wanted to see how it went, and I was just prepping to get ready to play,” he said.

And ready he was. Upon his return, Cantlay finished tied for 11th at the Travelers Championship and then after a week off closed in 7-under 65 Sunday at the Workday Charity Open to set the stage for his title defense next week at the Memorial, which will also be played at Muirfield Village.

“I felt like it would be better to go slow than not. I just kind of wanted to see what [the Tour’s restart] was like,” Cantlay said. “I think the Tour has done a great job, and I think it’s remarkable how small the number of positive tests are, and I think it’s a real success story that we’ve been able to go week after week the way that we’re doing it, and I think that’s a reflection of the Tour’s great job handling it.”

The remainder of his schedule will be hectic with starts planned at the WGC-FedEx St. Jude Invitational and PGA Championship followed by the playoffs to close the season.